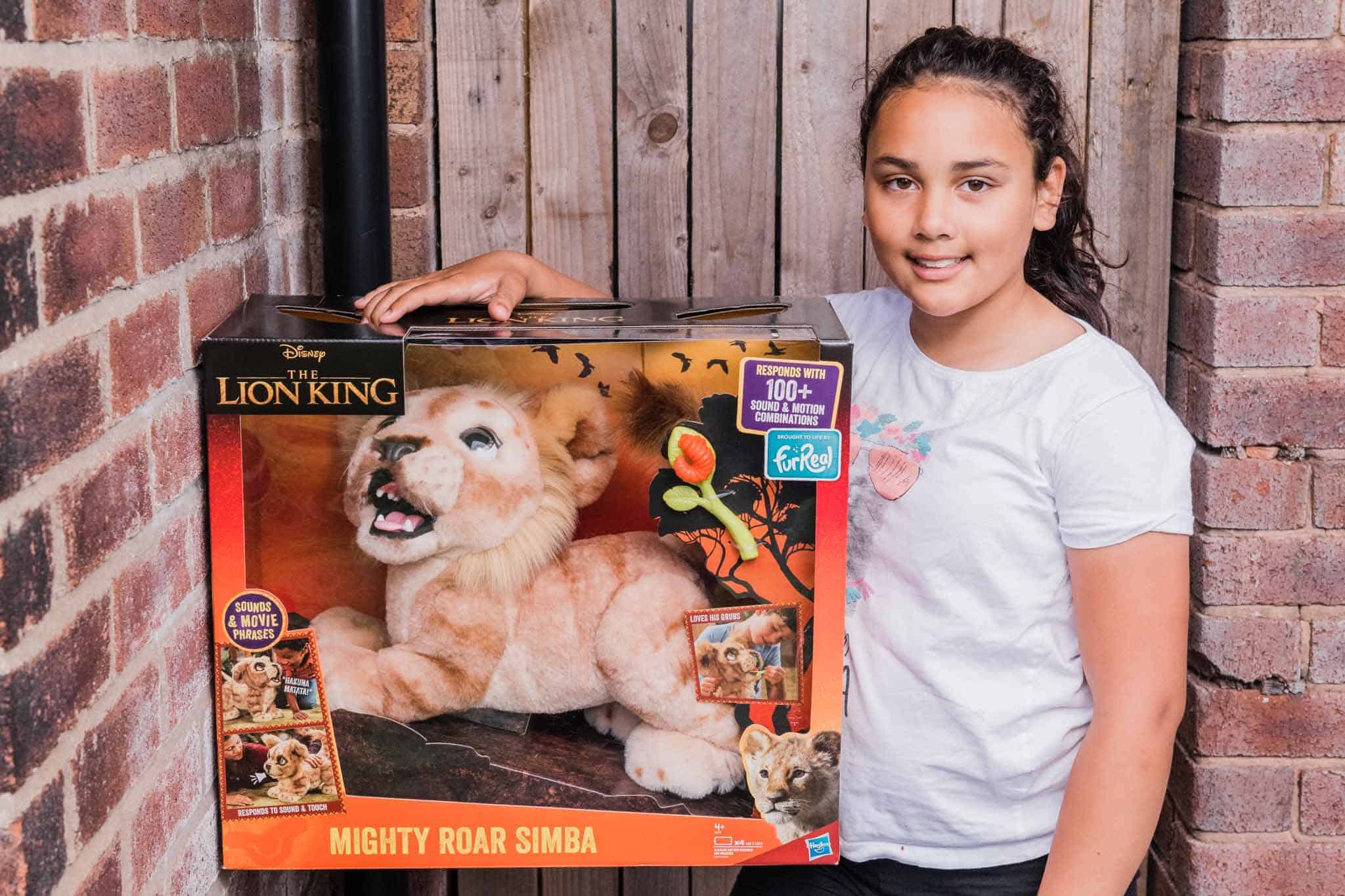 This week we are sharing the fantastic FurReal Simba interactive soft toy from Hasbro. Everyone in my family loves the animated Disney movie The Lion King and with the recent release of the 2019 computer-animated version we are in for a real treat!

The Hasbro FurReal Simba interactive soft toy is a fantastic new addition to the FurReal collection. This iconic lion cub is both fun and easy to play with and is one Lion King toy the kids will love. 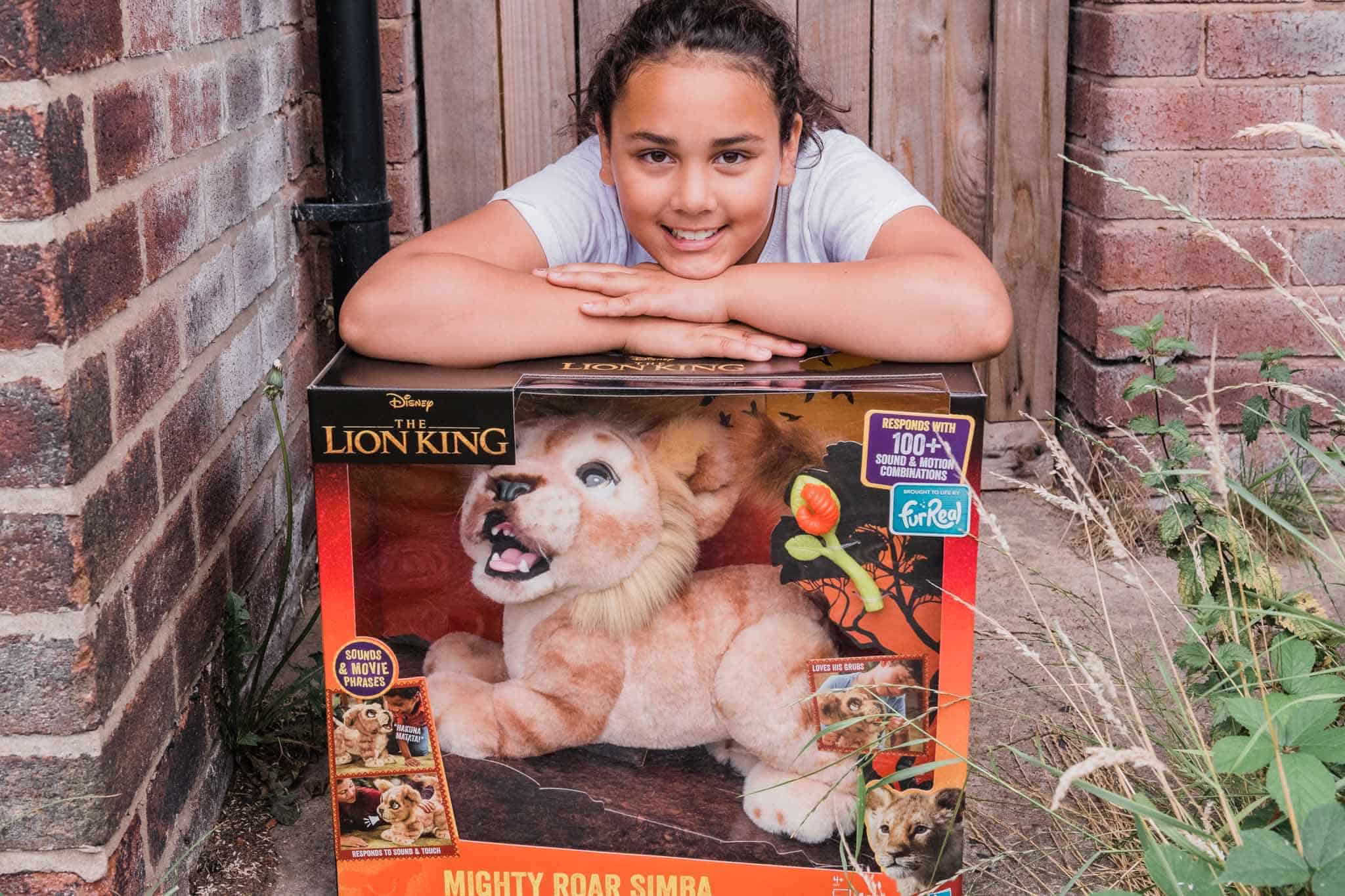 The FurReal Simba interactive soft toy is quite a large sized lion. Simba is approximately 21.5cm in height by 51cm wide and 44cm in diameter. The Mighty roar Simba is great for kids over 4 years in age and is not suitable for anyone under 36 months. 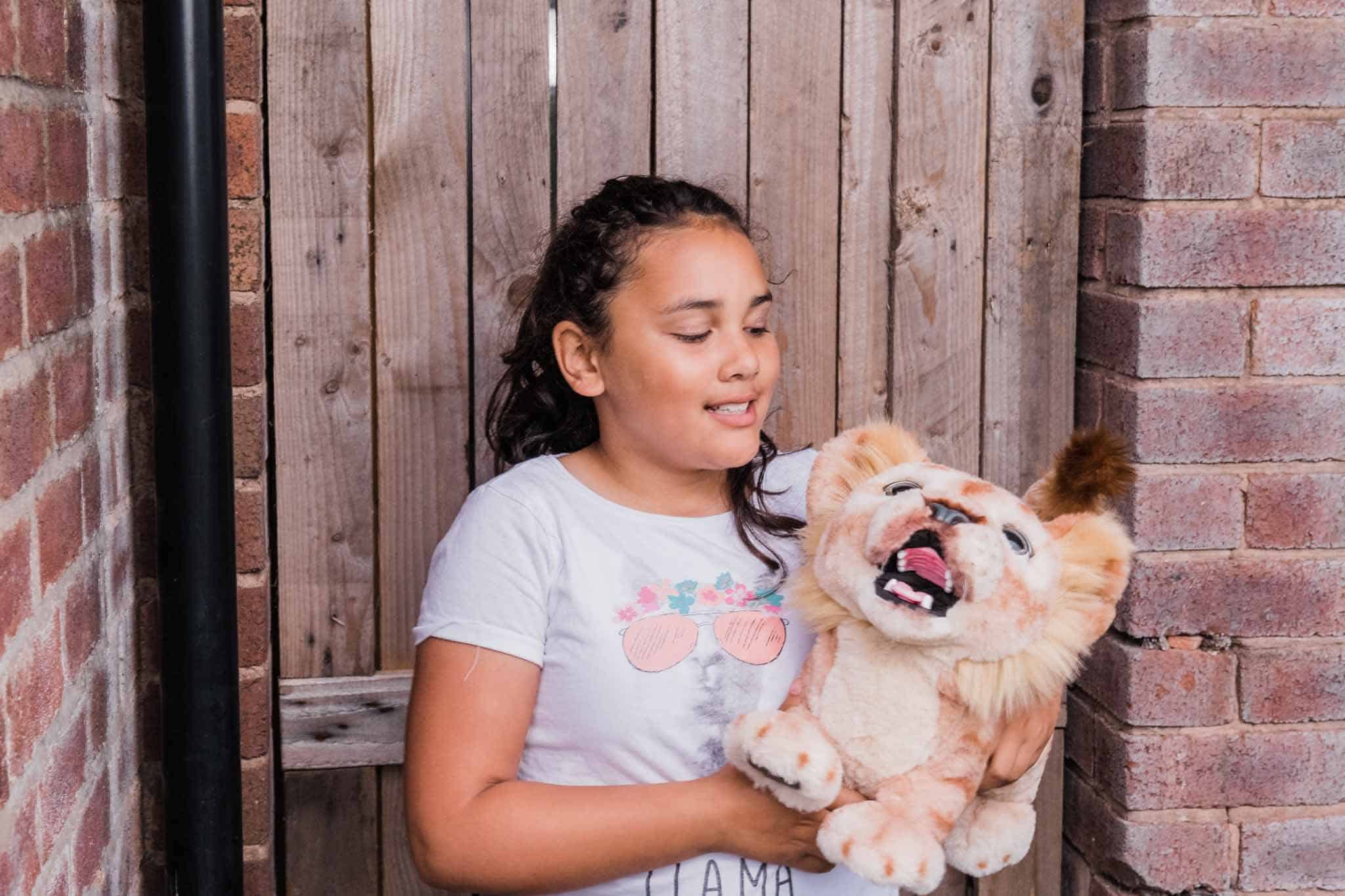 The Furreal Mighty Roar Simba toy is super soft and has really nice fur. Simba has a lion cub main, a cute tail and cute paws on the bottom of his feet. 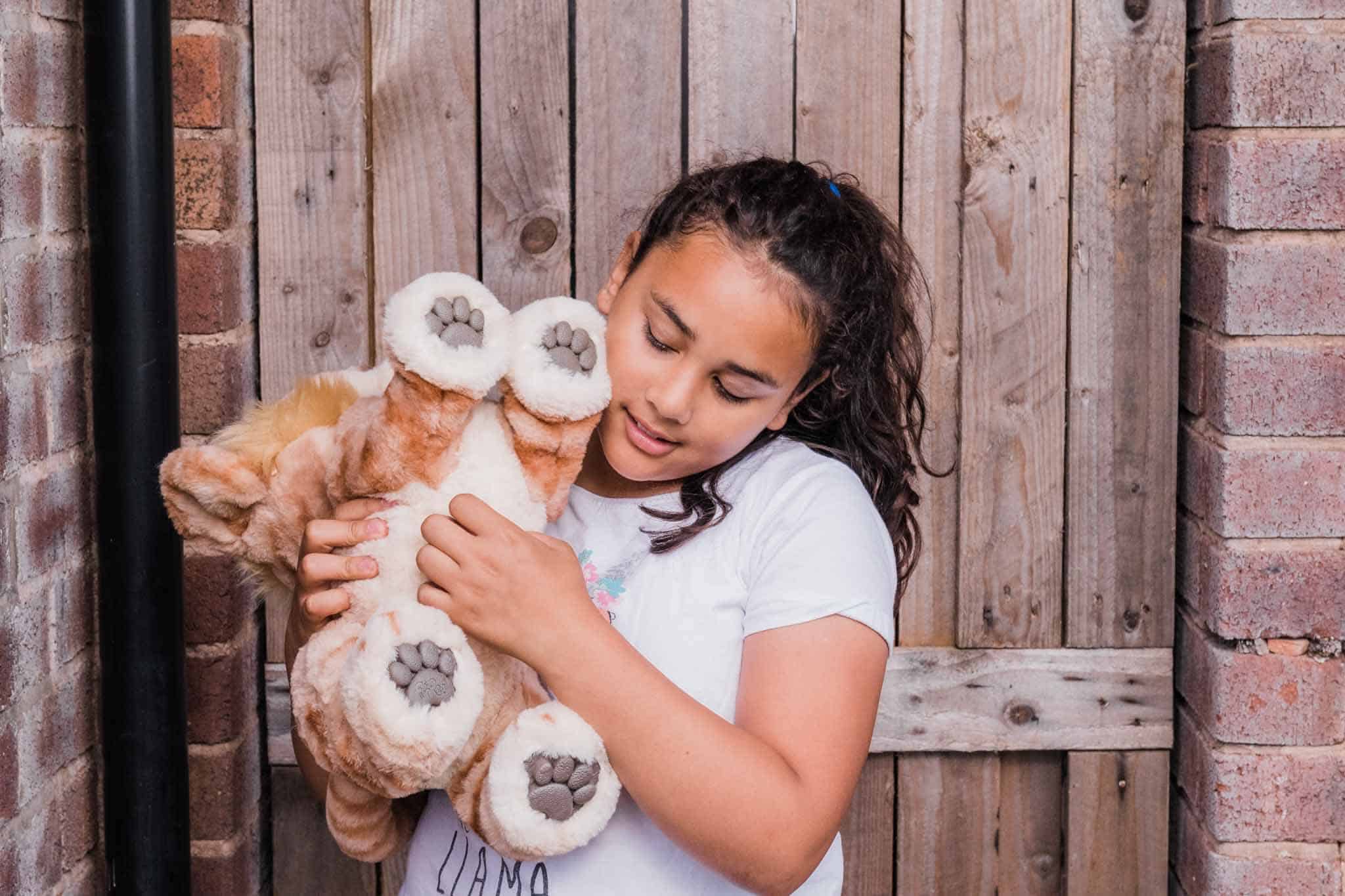 As an interactive FurReal pet, you would expect the new Mighty Roar Simba to have plenty of sounds, phrases and actions. You won’t be disappointed!

You can take Simba on adventures, give him a treat and give him lots of pats and hugs. Simba has over 100 sound and motion combinations. 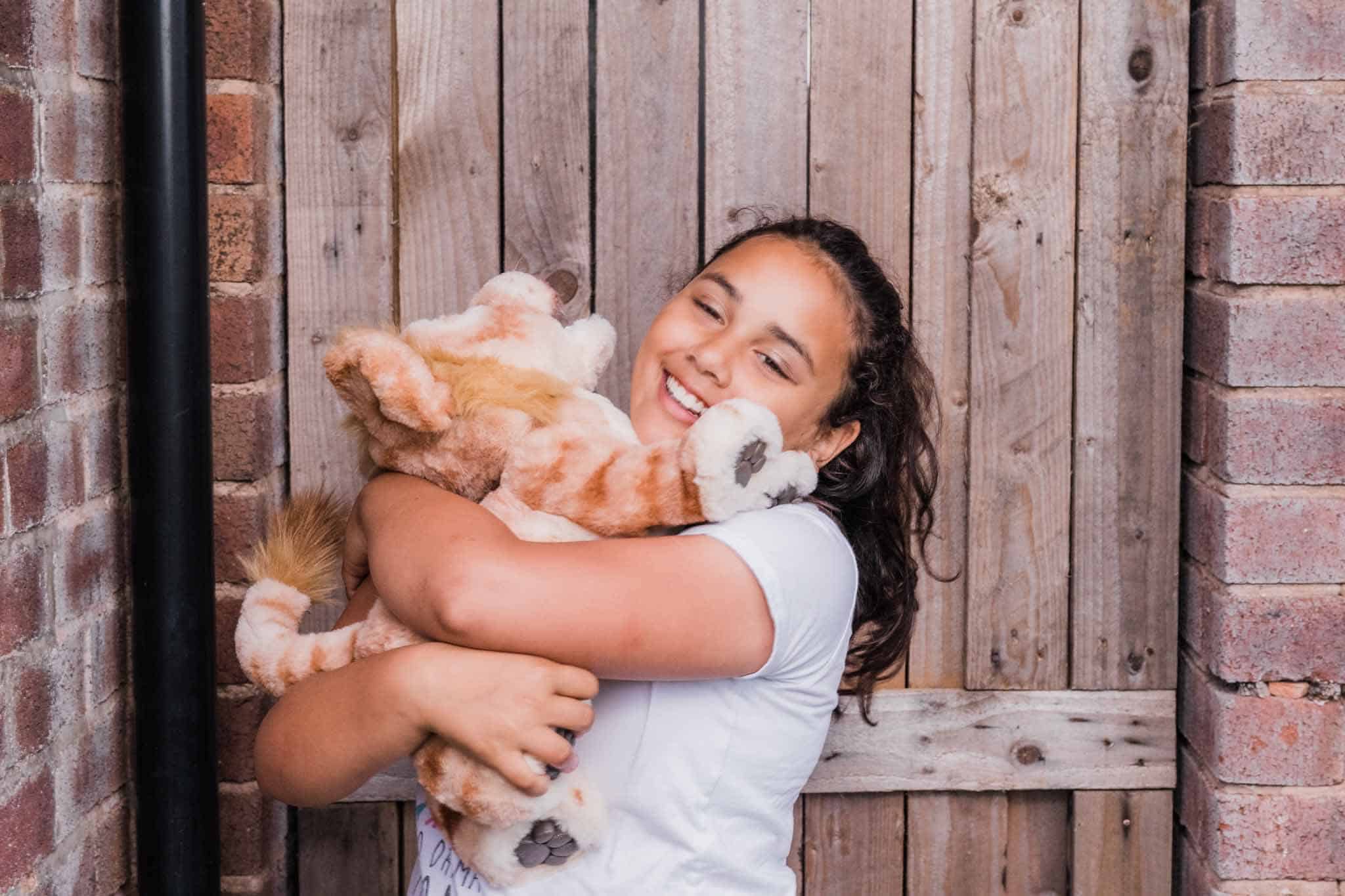 What Does The FurReal Simba Toy Do?

When you roar, Simba will roar back at you. He can move his head backwards and forwards, open and close his eyes and wags his tail from left to right. He even moves his mouth and ears. So cute!

I think it is great that Simba can respond to both touch and sound. This makes the FurReal Lion super fun and adds to the excitement and interaction fo the toy. 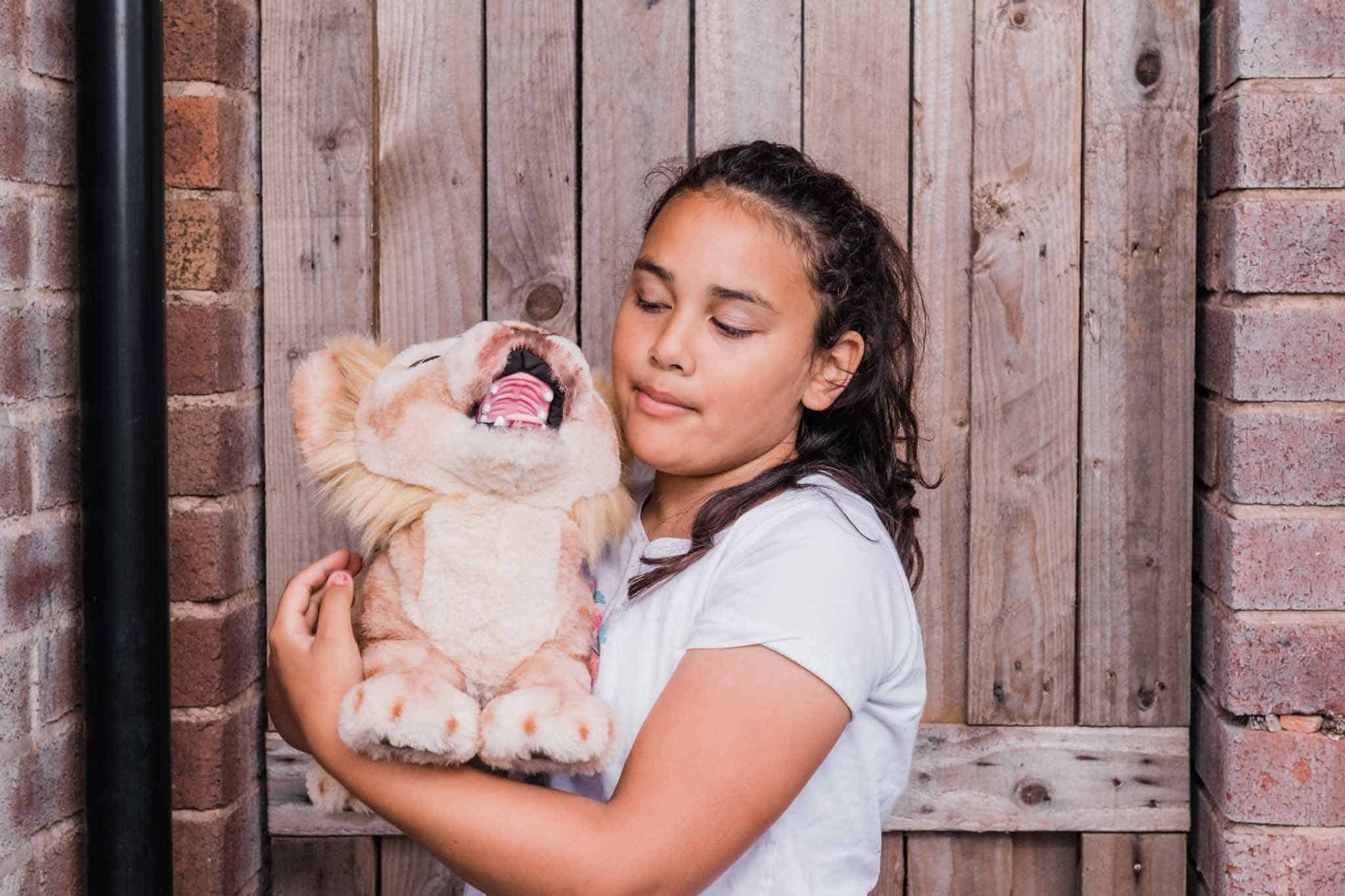 Some of the things you can do to get a response from the Mighty Roar Simba are really fun. The box comes with instructions to guide you but it’s also fun exploring and discovering as you play.

You can get your child to:

You can even have a roaring contest with this fantastic FurReal Simba Toy.

Simba has so many fun phrases and even burps which is quite funny. 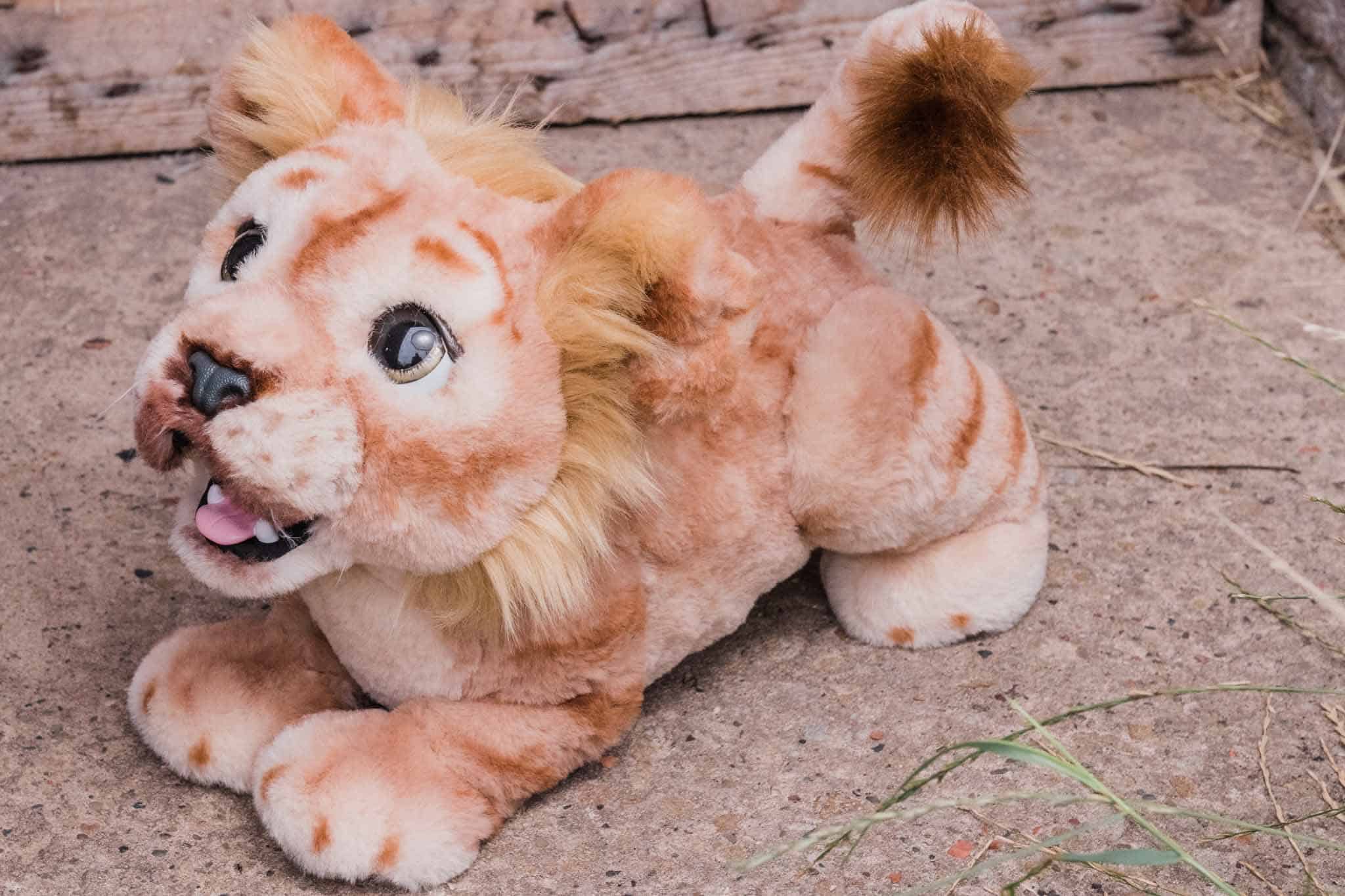 What Batteries Does The FurReal Might Roar Simba Require?

Your Simba interactive toy will need 4 CLR14 Batteries. These are not included with The Lion King toy but will last a long time. We have had several FurReal toys in the past including Chatty Charlie The Barkin Beagle and Torch The Blazing Dragon and the batteries are still going after 18 months. 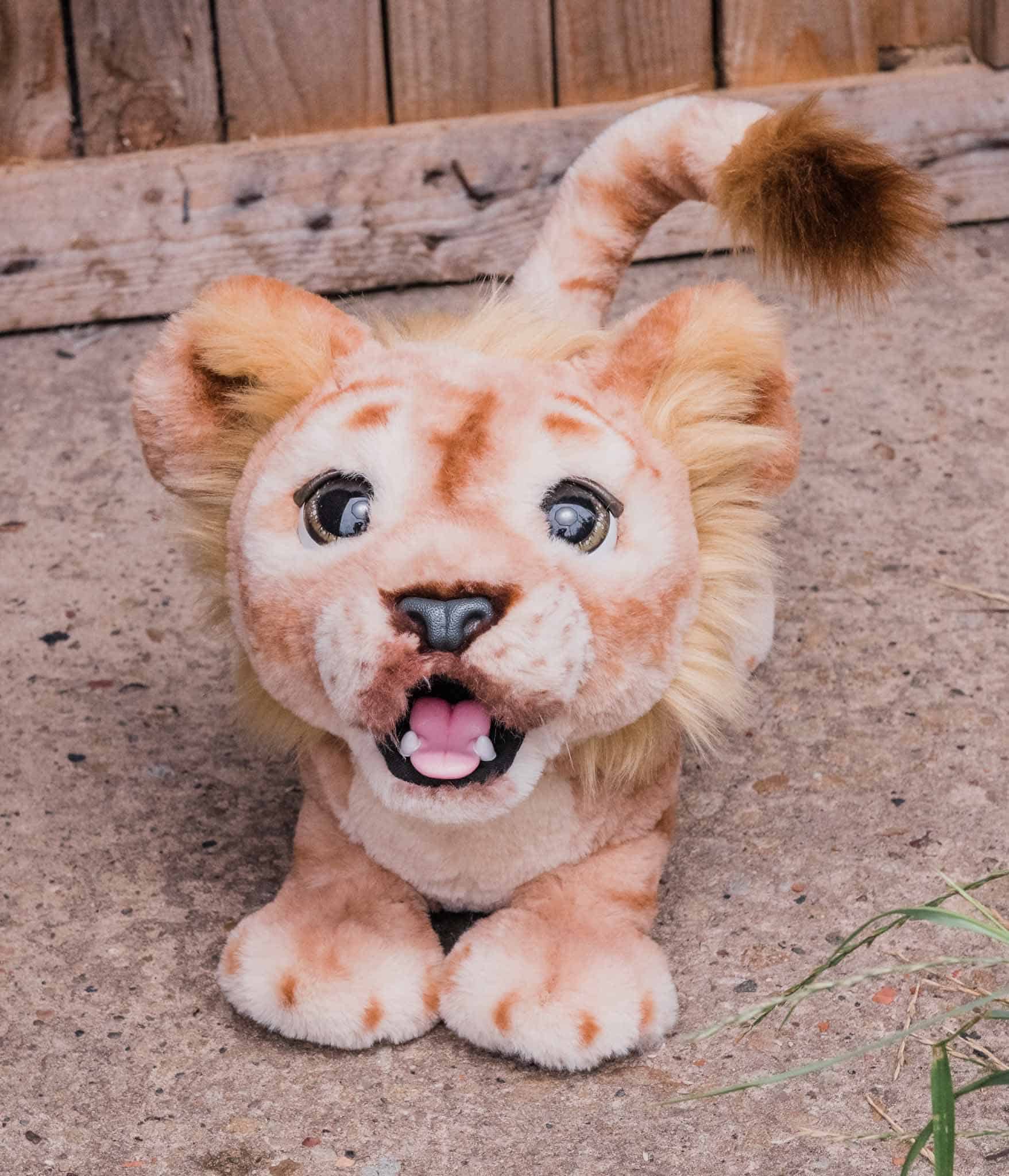 What do we genuinely think of this Lion King Toy?

Well Simba was a huge hit and put a big smile on my daughter’s face. She was able to play with her new Lion King cub on her own and with her friends and all the children loved him.

We like the movements and sounds and think their is a large variety. Simba is fun to play with and easy to play with.

Sorting the batteries out at the start took a little while but then the FurReal toy was ready to go and he really is fun. Even our dogs were having a nosy and barking at the Simba wondering who on earth he was!

This FurReal Simba Toy from Hasbro is available in lots a number of children’s stores and on Amazon. The price is £117 and I’ve heard they are selling out fast!

We were sent this toy for the purpose of review! (Gifted) 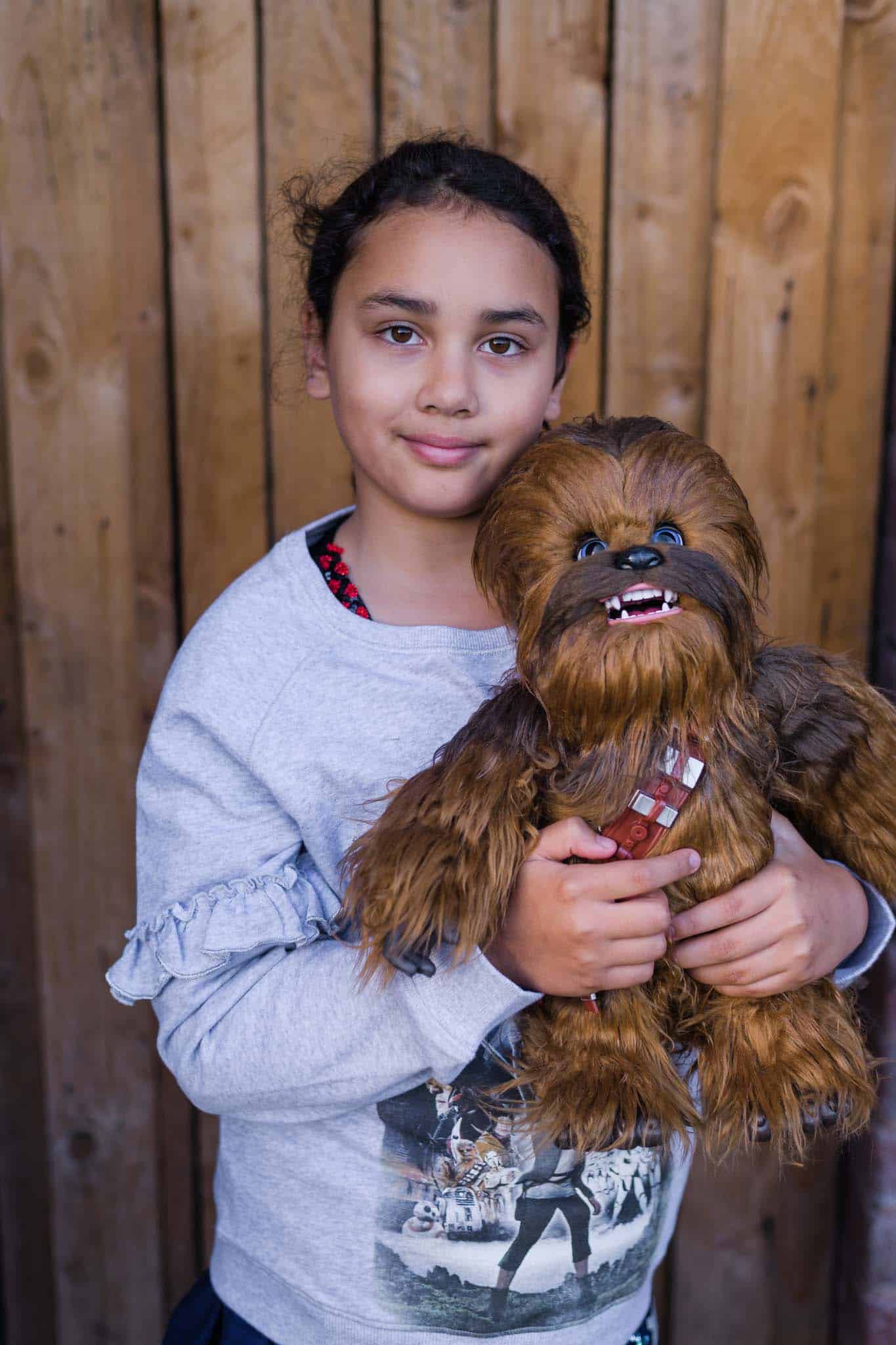 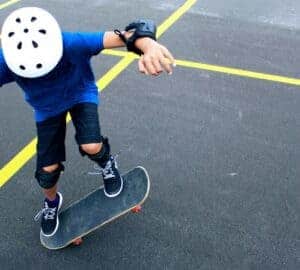 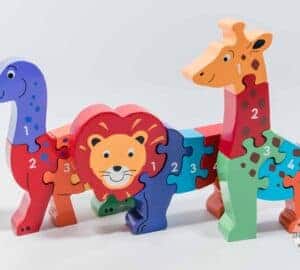 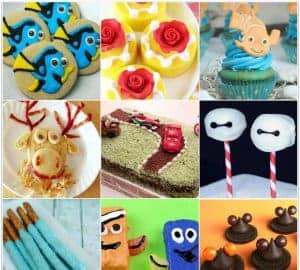