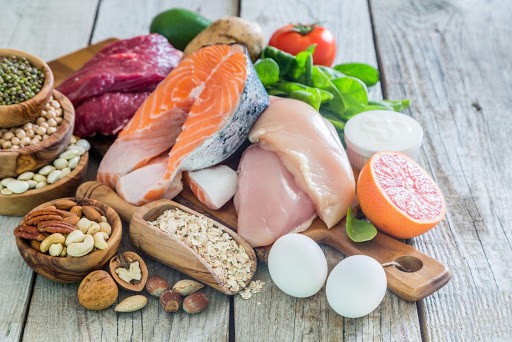 Why I Love Weight Watchers

I recently saw a dietician at the Liverpool hospital to discuss my current eating habits and continual struggle to lose weight. In fact, I went to the hospital to see a consultant Endocrinologist and Bariatric Doctor and at the end of the appointment he requested the dietician see me for ten minutes on my way out.

It’s been three years since I began my liver shrinking diet as I embarked on my journey of gastric bypass surgery. The situation was not ideal.

I pretty much starved myself for three weeks before Christmas and found myself turning up for an operation in December only to be told it had been cancelled.

I continued to stay on a liver shrinking diet as I was given a new operation date and three times my procedure was cancelled making me more and more unwell.

By the time I had my operation in March 2016, I was not in a good frame of mind and I even told my husband I no longer wanted the procedure. I felt down and miserable, my vitamin levels had dropped low and I was suffering before the operation even took place.

I did what I thought was best. I was brave and I underwent traumatic surgery in a huge effort to lose weight. Yet my Gastric bypass failed. I honestly think it was a combination of things, from the fact I am on steroids, to how unwell I was after the surgery and the fact I had very little medical support when I needed it.

I spent a lot of time in hospital, 10 days at the start when I was nil by mouth and that is when I lost most of my weight. Once I was past the liquid and soft food stages, I sadly found I could eat an almost normal amount of food and I could eat almost any food.

I never intended to eat foods I was told to avoid, however I was admitted into hospital with Adrenal Insufficiency for a ten day period and during that time, I was given a “normal diet” menu.

I explained over and over that I had recently had gastric bypass surgery but the hospital did not cater for my needs and I was not given bariatric meals until day 9, when a dietician came to see me and made the change on paper. Until that point I had been given normal meals, full of carbs and sugar.

In hospital I was on a steroid drip making me starving and I was constantly hungry. I was given cereals, juice, sandwiches and all sorts of food which I’d be told not to eat and I really didn’t have much choice. I either ate what I was given or starved.

I really think being in hospital make life tough. I learned that I could eat anything and it made it very hard to stick to certain foods such as protein and veg only when I came home.

I was given an apology at the end of ten days in hospital because no one had listened to my concerns about being a gastric bypass patient, however by that time I think the damage was done. I knew I could eat anything and I knew my stomach was not as small as it was supposed to be.

I was constantly hungry and the combination of a dodgy operation, lack of support, having carers cooking my meals and having very little control over my food meant I ended up eating a normal “healthy balanced diet” but not exactly a bariatric diet. As a result any weight I had lost piled back on.

My Bariatric Surgeon said the reality is due to being on steroids I am always hungry. Also due to being chronically unwell and unable to exercise, I only need to eat about half of what an average woman would eat, however if I eat only 800 calories a day  I would be starving myself and feel miserable.

I was also told that my gastric pouch is bigger than it was meant to be and that is why I can eat a lot more than the average gastric bypass patient.

Six months after my operation, the team who operated on me lost their contract and I lost all support. I was left to try and battle this on my own and didn’t get seen by a hospital again for two years, by which time everything had turned to custard.

So last month I found myself almost 3 years later visiting the dietician and being told to just try and follow Weight Watchers again or follow another “healthy eating plan” with a focus on eating food in moderation.

There was nothing more I could do.

I was told if I wanted to lose weight I would have to cut back to 800 calories a day but then I wouldn’t get the vitamins and nutrition I need and I might get really sick so I have to accept this is my weight for now and just work on maintaining and not gaining….at least until my health conditions improve.

I came away rom my appointment feeling quite deflated. Knowing the current goal is to simply stay the same weight.

I was told to weigh everything I eat and count and track everything again. So I wiped the slate clean and got back on track following the Weight Watchers Freestyle plan.

I haven’t officially signed up but I’ve been making an effort to weigh and count all my foods, the carbs, the protein and the veg. I’m counting everything I eat again.

I discovered about 6 months ago that my body had begun to reject certain foods, which now makes me seriously unwell when I eat them.

I have a condition called Reactive Hypoglycemia and so I can’t eat much rice, pasta, potatoes or baked beans. I need to avoid high carb and high sugar foods.

Certain foods will make my heart start racing, I will feel dizzy, nauseous and need to lay down for a few hours. It feels terrible.

It’s the same reaction one with diabetes would get if they had too much sugar or carbs and so now I have to be very careful with what I put on my plate.

I was really pleased when I got a new set of scales two weeks ago. They are the Stellar Bluetooth Diet Scales and I have been able to use these to accurately measure my carbs, protein and veg. This is helping me with working out my Weight Watchers points.

The scales actually connect to an App, called “The Modern Chef” and I’ve been measuring and sending the measurements from the scales to the app to help keep track of all the foods and amounts I am eating.

Since I began measuring everything again and tracking I have not gained weight. Yeah!

I really am trying hard to follow the Weight Watchers plan and even when I do, I am not losing anything but simply staying the same, which is not the dream but much better than getting bigger.

I find measuring, tracking and following a healthy diet is the only way for me to stay the same right now, especially as I’m so unwell and have been resting in bed an awful lot and using the wheelchair on and off.

I guess the one thing I love about Weight Watchers is that you can have everything in moderation.

I am avoiding high carb and high sugar foods anyway but if I want a little cheese on my sandwich then I can, and I can weigh it out on my new Stellar Bluetooth Scales and then work out my points.

For the rest of the year I will keep on weighing my food and then relax a little on Christmas week, however in 2019, I am going to keep following the Weight Watchers plan, eating as healthy as I can and I’ll keep measuring my food.

I may also sign up to meetings again if and when I get well enough to attend regular.

I really love Weight Watchers and the the Weight Watchers Freestyle plan as it give me freedom to make healthy choices and helps me track and record and count everything so I can make sure I don’t gain weight.

In an ideal world I would be losing weight weekly but the reality is I don’t expect to lose anything in the next month.

I am however going to look at cooking more bean and vegan based meals next year and will try to see if I can even lose just one to two pounds a month.

If I could get just get one stone lighter it would be good for my health.

However I love me as I am and if all I can do is just stay the same then I will have to be happy with that for now.

Why I Love Weight Watchers Please Pin Me 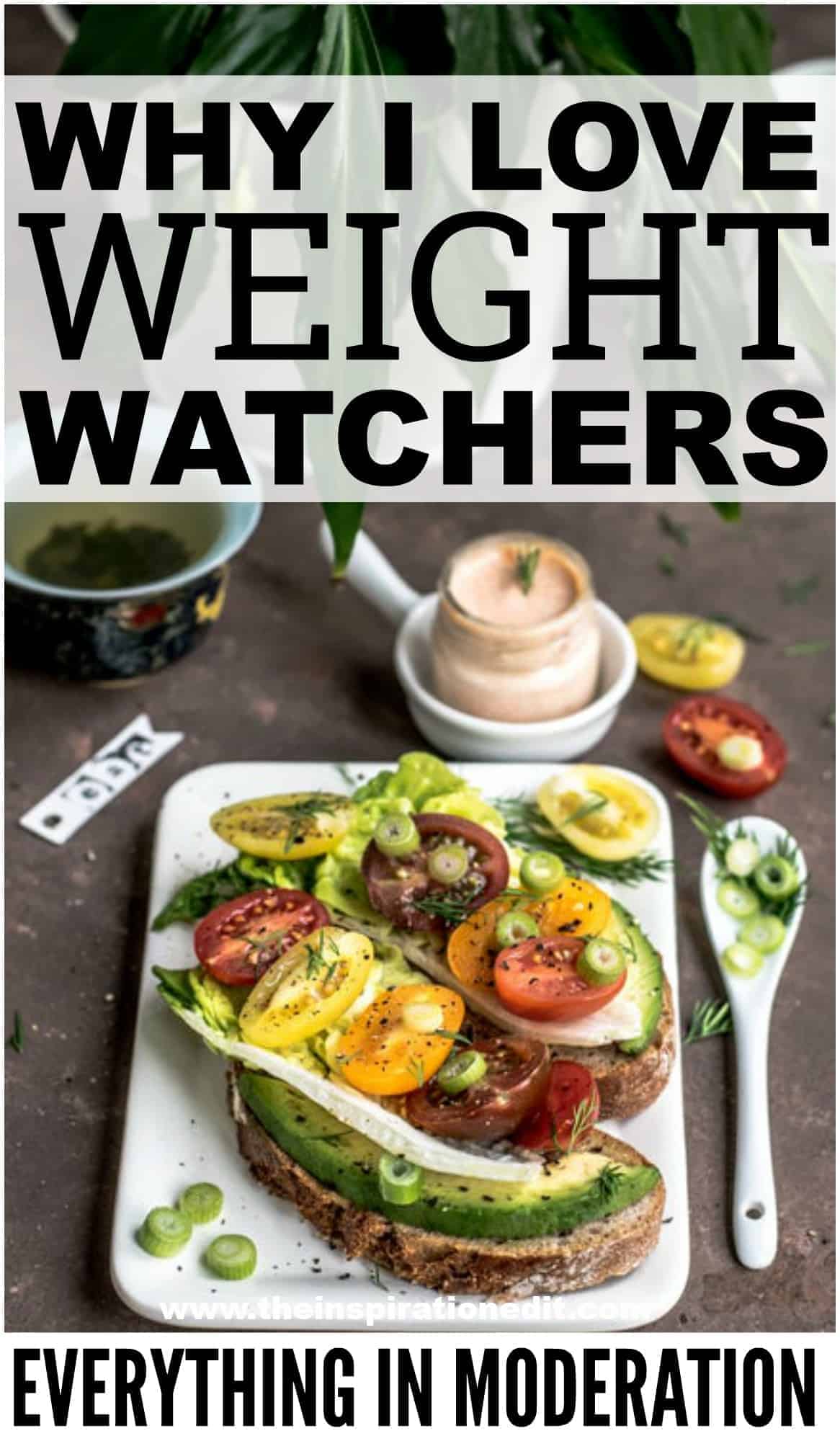 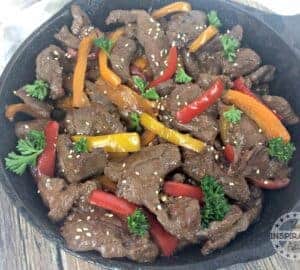 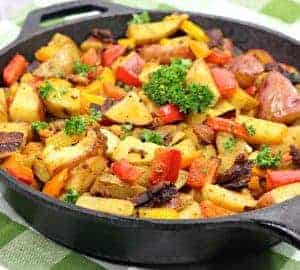 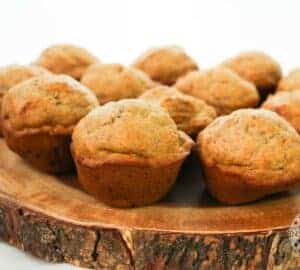