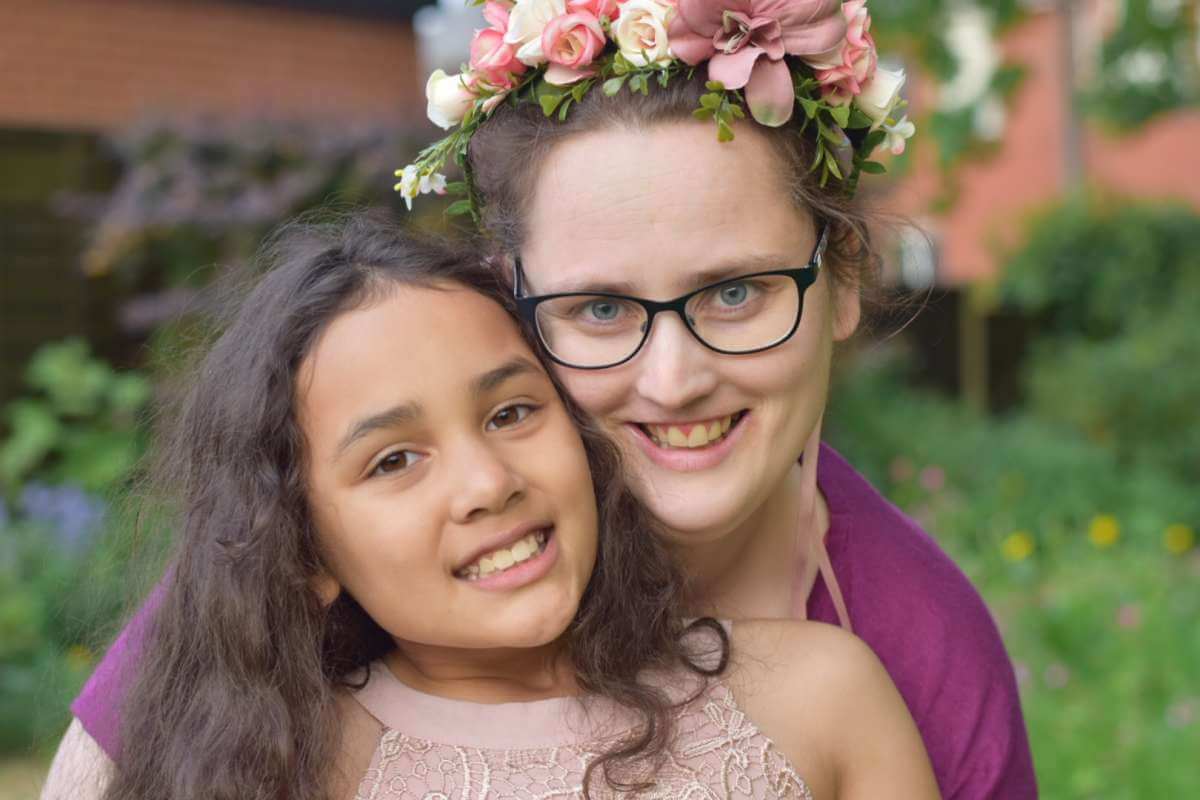 A Letter To My Daughter

Dear Sylvia, I cannot believe how fast your growing. It seems like only a moment ago that I held you in my arms for the first time. Life has never been easy for us. Becoming a Mother has been a challenge. You are my miracle child.  When I was only 16 I was told by doctors I would never have a child but 10 years later my desire to become a mother lead me to get fertility treatment. I wanted you more than words can describe. 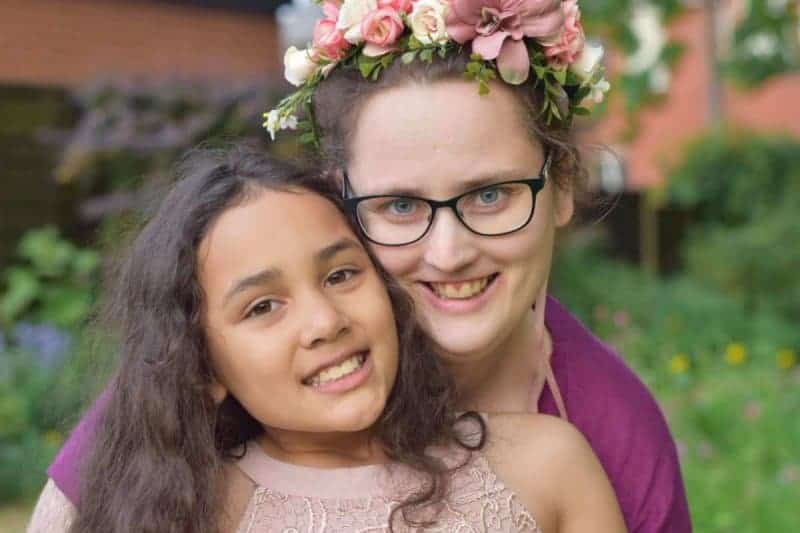 The pregnancy was not easy. I was very unwell. At 20 weeks pregnant someone crashed into the family car. I was taken to hospital and was bleeding. I was told there was a chance I may have lost the baby, you my miracle child. I remember going down for a scan fearing the worst and the relief I felt to know you were still there.

The pregnancy became difficult. I developed gestational diabetes and then Cholostasis in pregnancy which meant I had liver problems during pregnancy. My skin was itchy and yellow and  I was warned there was a chance of still birth. I spent many weeks in hospital before the doctors decided to induce an early labour.

The labour took three days. You finally arrived. You had sugar issues and jaundice but we got through. The labour process however gave me permanent brain damage. My pituitary gland was damaged. It’s called Sheehan’s disease. This started a process of failing endocrine function for my adrenals and other important hormones. 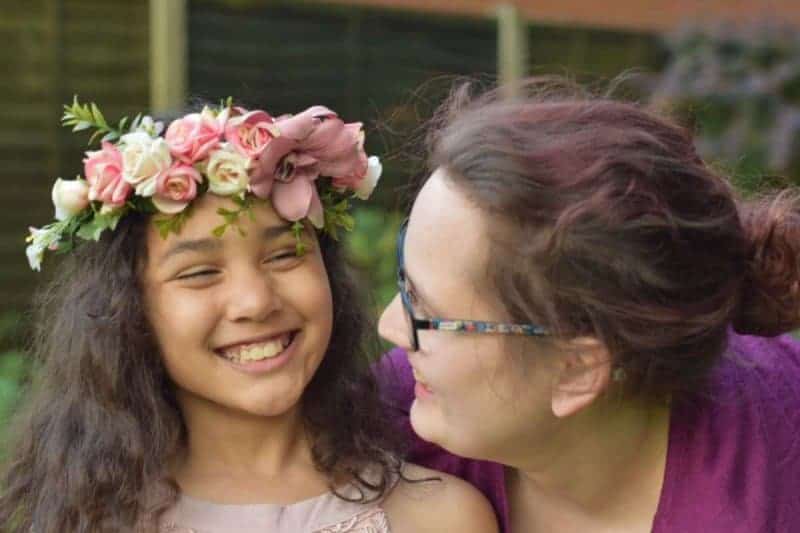 I held on and did my best as your Mother. I tried to breast feed but the damage to my pituitary meant no breast milk production and it broke my heart to be unable to feed you. Having a bottle was not that bad. You loved your feeds and slept soundly through the night. You were a fantastic baby.

It wasn’t easy though. I didn’t realise there was no breast milk for some time and I tried and tried over to feed you. In the end things worked out but it was really difficult at the start and we really did struggle.

At six months of age, I decided to leave your father. There was abuse in the home and I had to protect you. I had to keep us both safe physically and emotionally and so I did what any loving Mother could. I left the man I loved and started a life just me and you. We moved from Hamilton New Zealand to Auckland City. I did my best to keep us safe. I fought in the courts for you, got custody and a protection order. You became my sole responsibility and we moved home to England. 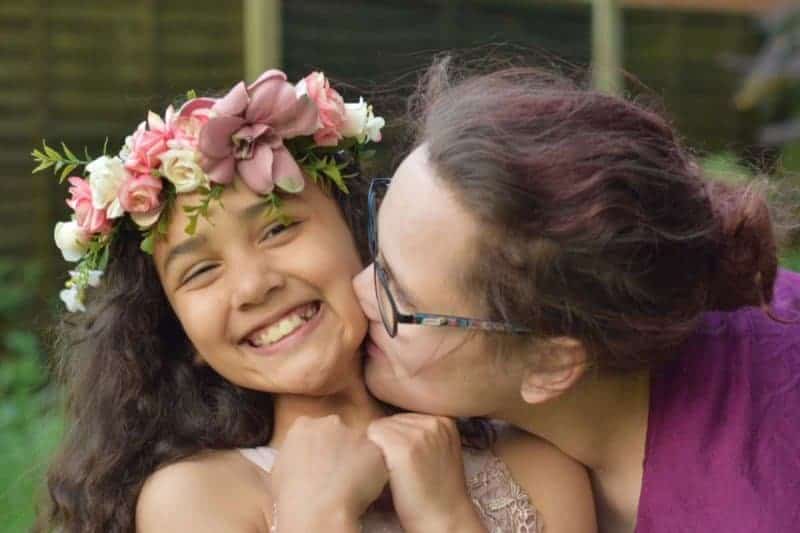 Our Fight Against Social Services

We settled in West Yorkshire and life was great until Family Services came knocking at the door. At 4 years old our little family was torn apart. I was wrongly accused of spending time in a psychiatric hospital overseas. I was accused of many terrible things which were false and untrue and you were placed in Foster care for 9 months.

I found myself in the Leeds Court fighting against social services for you once more. I had to prove the errors and lies and as heartbreaking as it was I fought hard and we won. Family Services realised their social worker had lied and created untrue stories. You were returned home and we worked hard to rebuild what had been torn apart. There was a government investigation and we received an apology and compensation. 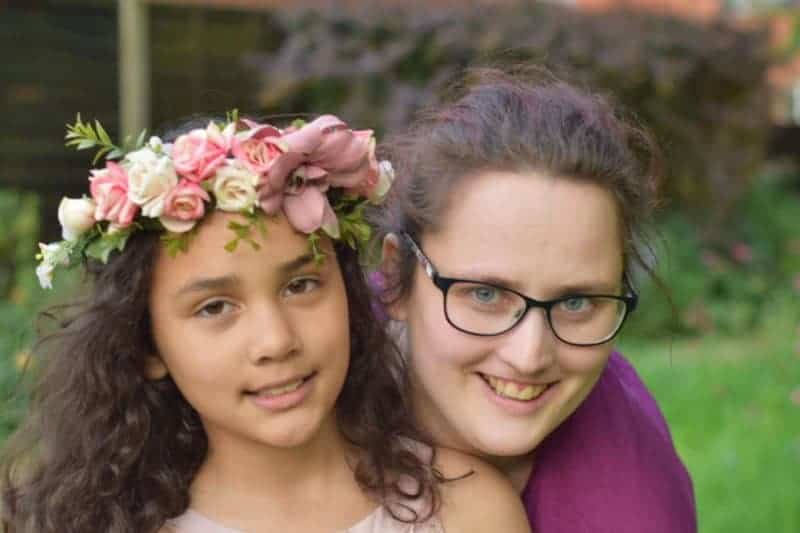 In 2013 Mummy got married. You were blessed with an amazing step father and we moved to Lancashire as a family. By this time my adrenal glands had failed completely and I ended up very unwell. It took three years of tests, procedures and 22 adrenal crisis to get the medication I needed to manage the damage to my pituitary. Pituitary damage lead to adrenal Insufficiency and Growth hormone deficiency.

I now have a 24 hour adrenal pump and daily human growth hormone injections. I get replacement therapy for the endocrine hormones my body does not produce. I fought for my treatment and have to pay every month. It’a a real cost for the family. The NHS wont fund my adrenal pump supplies, they won’t accept my health has improved. Well, the doctors will but not the people in charge of the money strings.

I still suffer from chronic fatigue and still have issues with Iron, B12, Zinc and other vitamin levels. However my adrenal health is stable and I no longer go into hospital for weeks at a time. I am able to be home with you and although I am not and can’t be the mum I wanted to be or dream of being, I do my best. 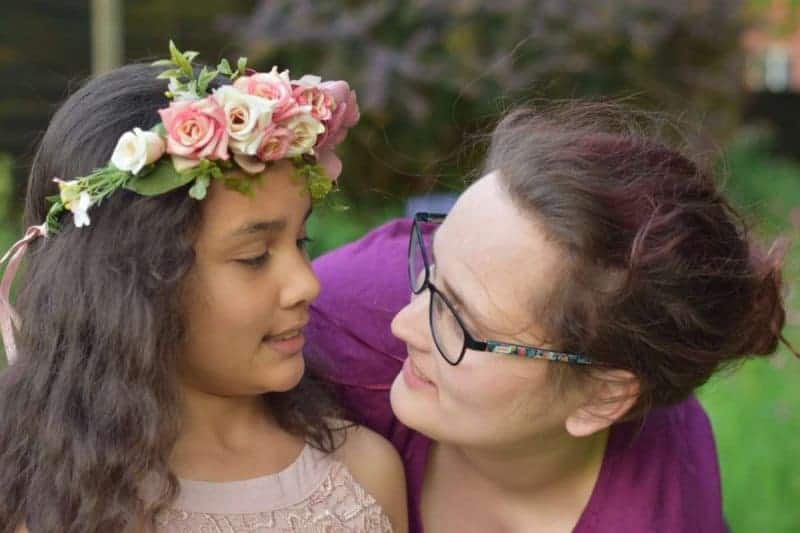 I love you and the fight goes on. I will continue to battle through the health system to stay well and do my best to give you the life you deserve. I am a good Mother. I always have been. I have always loved you and I always will.

You are my world and everything I do in this life is for you. I look forward to seeing you grow and hope this coming year is a wonderful time for you.

I hope you enjoyed this heartfelt letter to my daughter. You may also enjoy a Poem I wrote for Sylvia called The Beauty From Within! 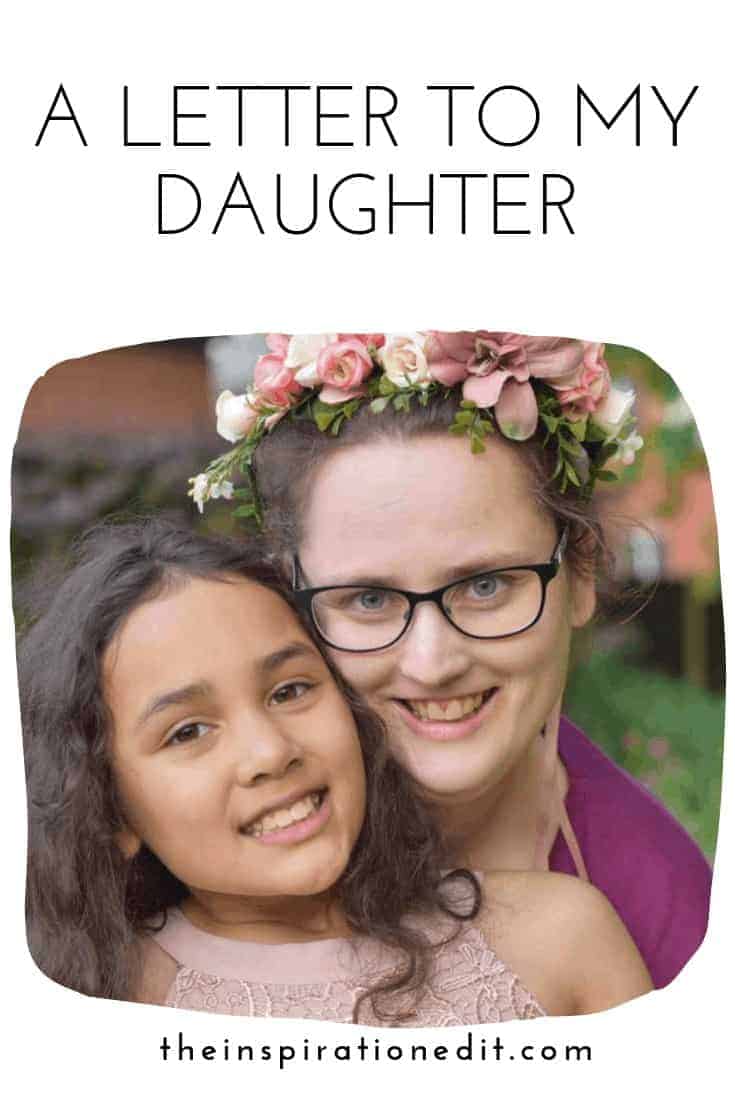 Candy Apples Recipe You Will Love