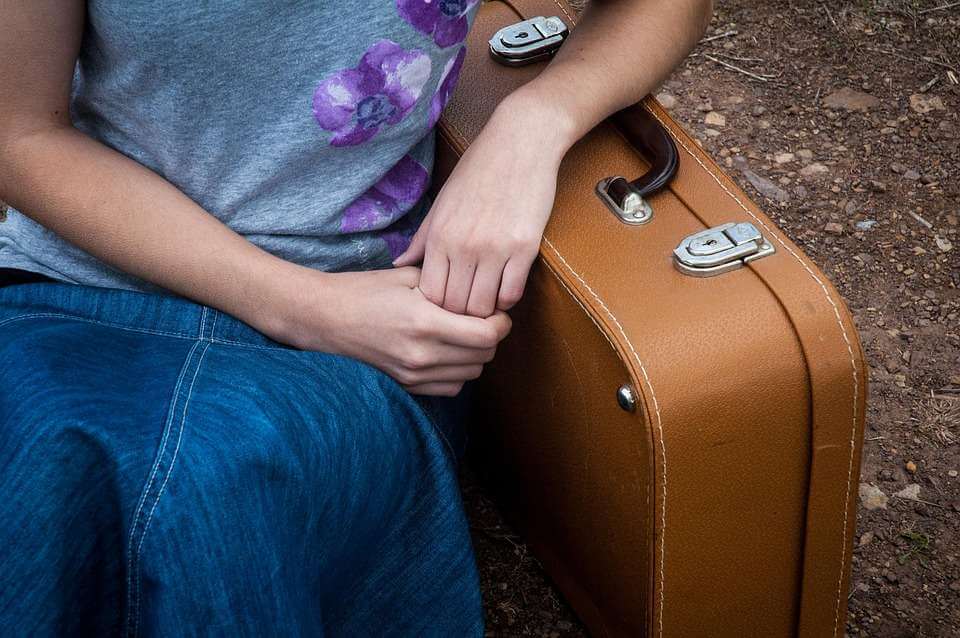 Leaving can be a dangerous time and must be done carefully and often takes weeks or months to prepare. Once I decided I had to get out for good, it took me two weeks. I’m so glad I left. 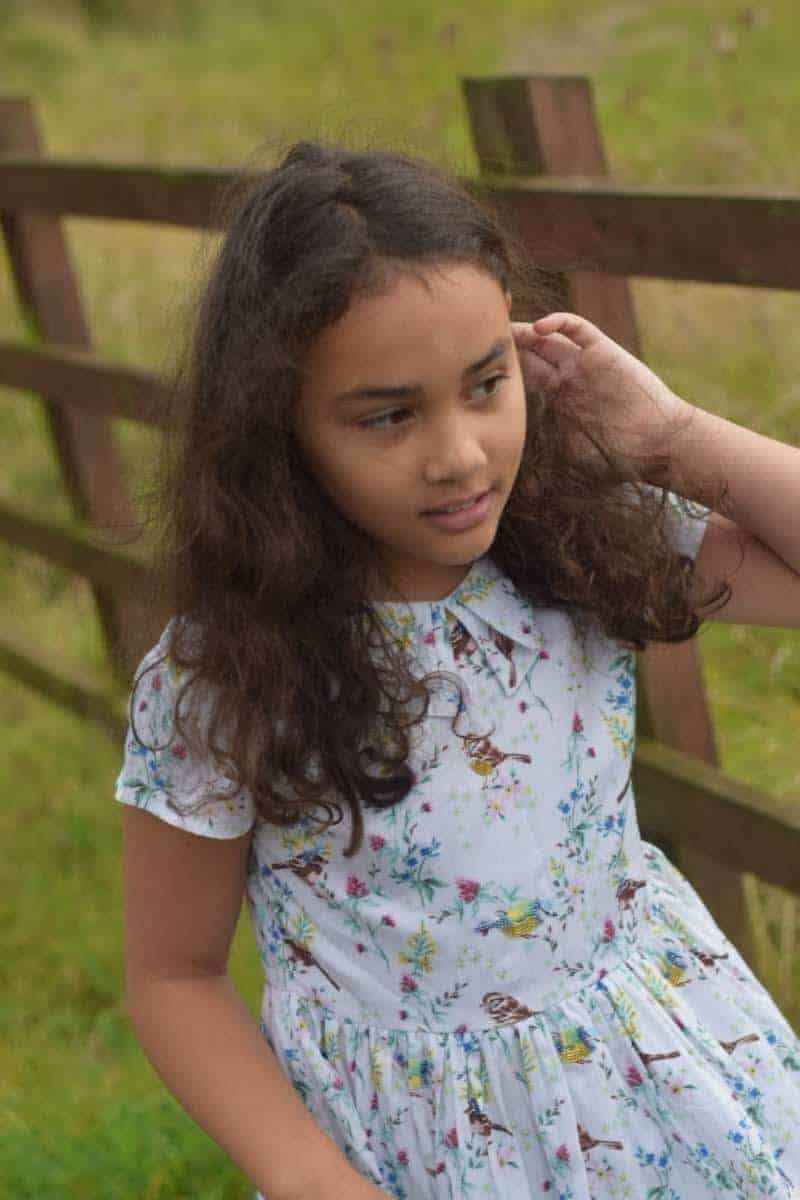 I cannot imagine what my life would be like had I stayed. I may have ended up mentally unwell, maybe killing myself, maybe my daughter would have grown up in a volatile and miserable environment.

Maybe she would have been taken away. I made the right choice and decided to follow a new path, a new life for me and my child and here is the next part of my story. 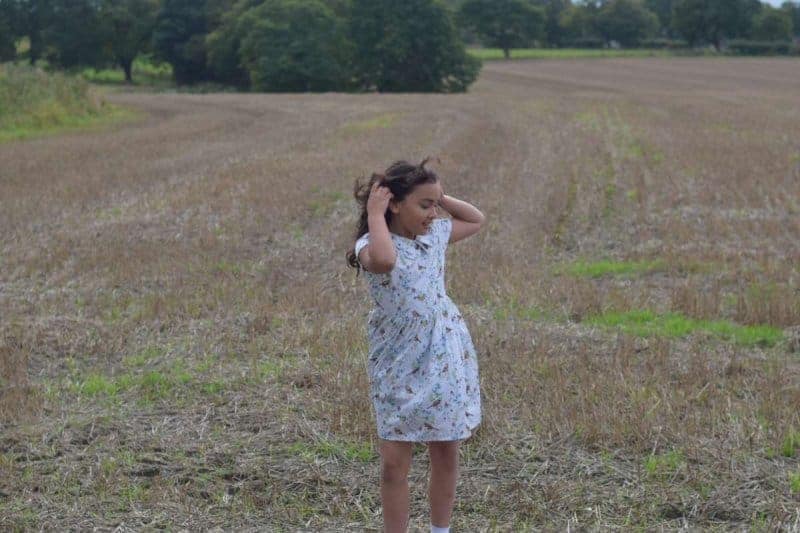 During the last two weeks of my marriage, I had to endure some terrible things. Whilst I secretly planned my escape in my head and slowly gathered my precious belongings one item at a time in a way I would not be detected, I continued to suffer abuse. My husband decided to spit in my face. I did not know why. I had not done anything wrong. I asked him why? Why did you do that? He was clearly mad I had been resting in a chair.

I was not allowed to rest. Yet his words somewhat shocked me. “Baby Sylvia wanted daddy to spit on Mummy”. How could he say that? It had nothing to do with the baby. He was using the baby to play with my mind and this was so wrong. I knew it and I wanted to just walk out but I could not. I was distraught but unable to leave. I continued to plan mine and Sylvia’s escape. 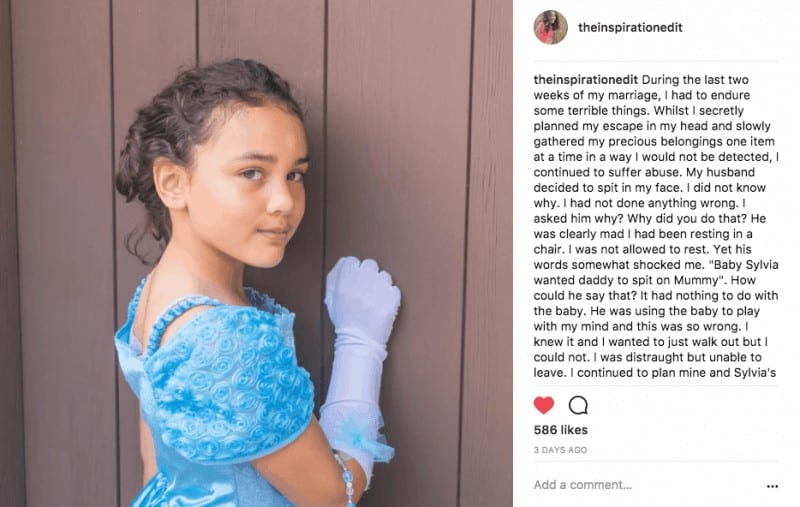 I love my mum, she is an amazing mother and friend. When I had the chance to let my mum know that I needed to leave my abusive marriage I did.

She and my dad came and picked me and Sylvia up while my husband was out at a rugby match. My Mum loves me to bits and she really did not know all that was going on but when I was able to tell her she came and took us away. She protected me the way I wanted to protect my little one.

Mum kept me safe and helped me find a women’s refuge home in Auckland city whilst I got a protection order against my husband and mother in law. She really did help me and for that I will forever be grateful. 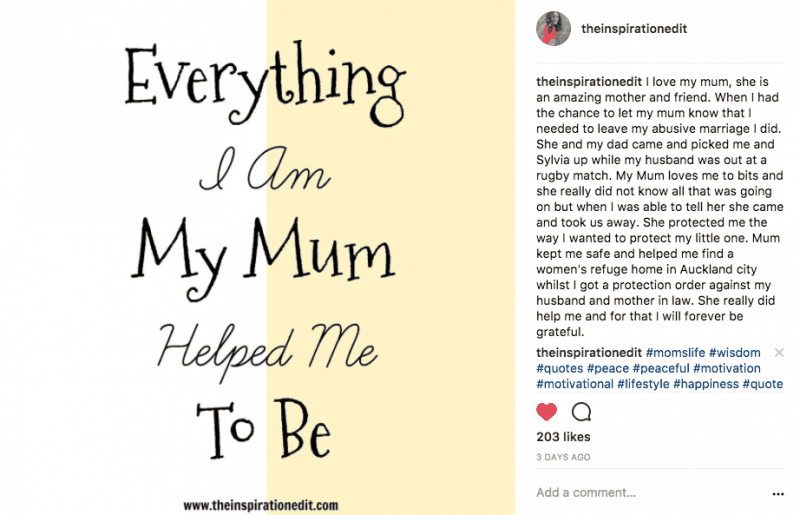 When you leave an abusive marriage, many people watch from the sidelines. They judge without the full facts and often the abuse is minimised and your made to sound crazy.

Abuse is denied. You are labelled fussy, or a cheat, or “unable to stick to a relationship”. You are often told your breaking up a family….The harsh realty is when I left my abusive marriage I was a WARRIOR.

I was a strong and brave woman who stood up for myself and protected me and my child like the mama bear I am.

Yes I was judged and blamed for splitting a family but the truth is… the abusive actions of my now x-husband resulted in our family splitting up and I will never accept the blame for that! 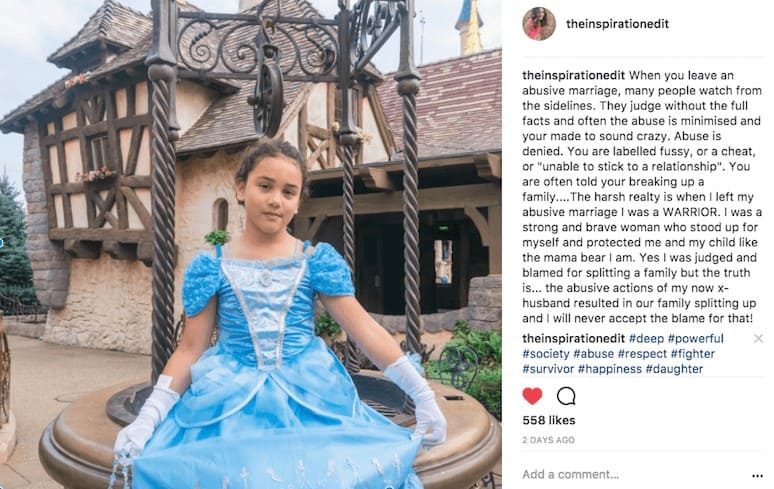 I will continue this series on the blog in a few days. I want to share my story and I will. To read more of my story, visit my Instagram Feed.

For more info on leaving a dangerous relationship safely visit the link below: 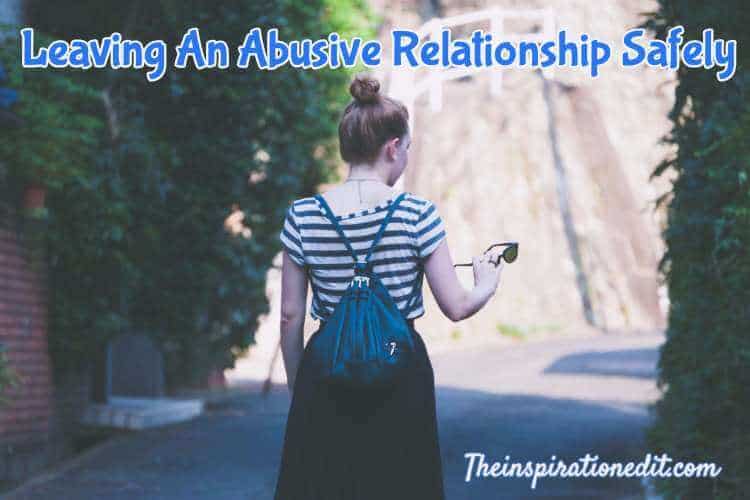 Feeling Anxious And Stressed Out