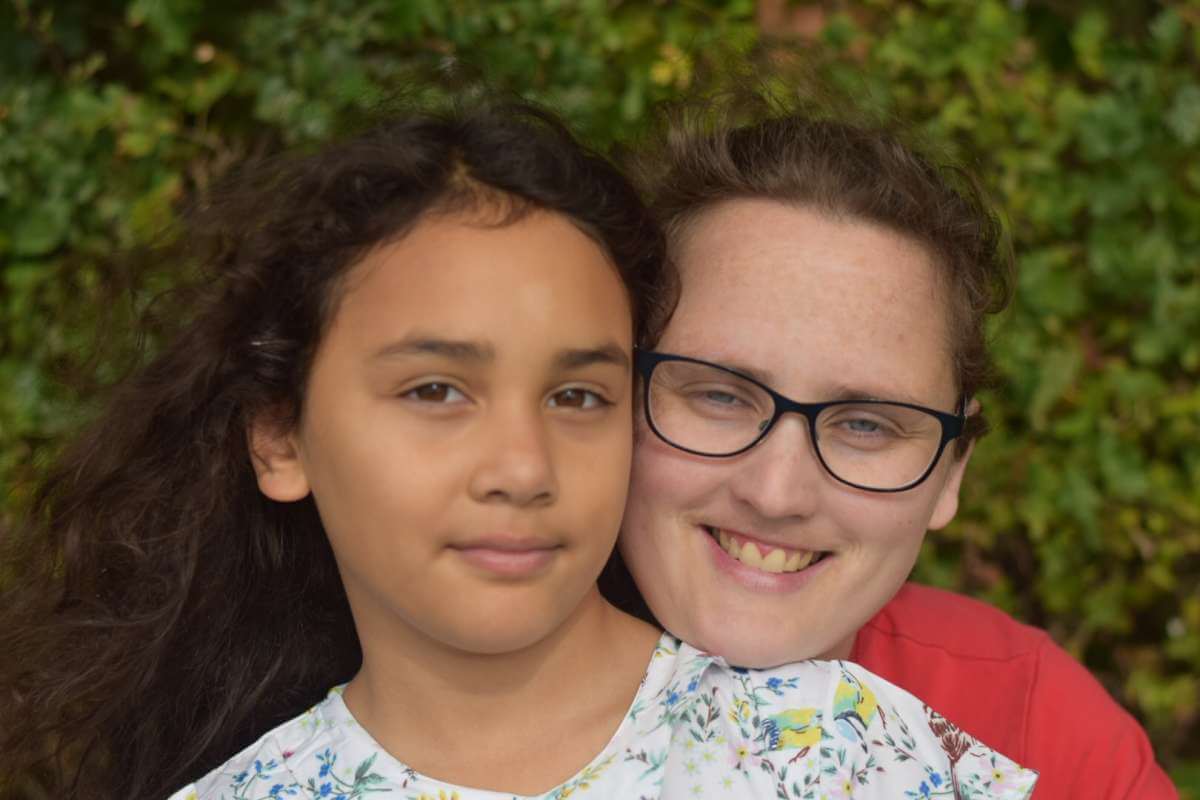 We Have Come A Long Way Since Leaving Abuse

If you read my blog regular you may have noticed me sharing content on abuse, particularly on understanding relationship abuse and leaving abuse. It’s been 8 years since I left an abusive marriage and I have so much to share on the subject. In fact it took me a long time to get to the point where I am able to share what happened those many years ago. I want to share because I want to raise awareness and If I can help just one person to gain the courage and strength to leave abuse then my purpose is achieved. 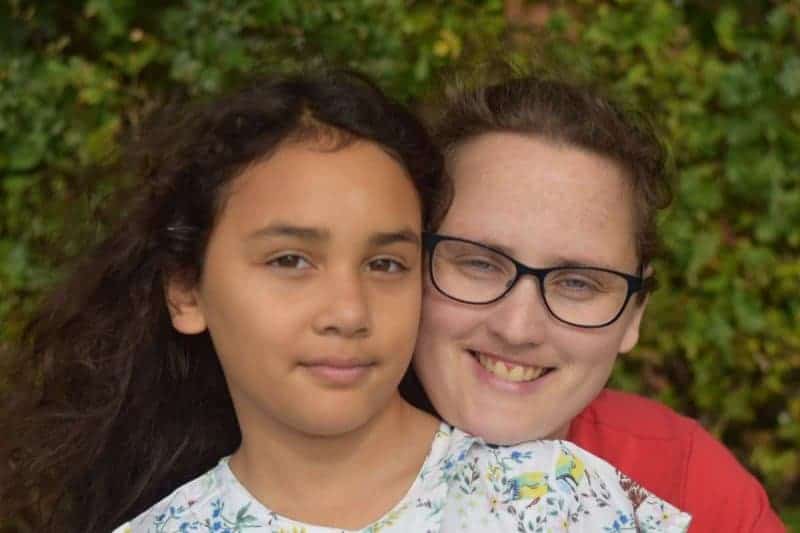 I know when I was going through all I went through I was desperate for support. After leaving my now X husband, I needed people to talk to who understood. I rang abuse helps lines and searched for support but there was not much available and there was certainly not much reading material or anyone sharing their stories to help me be strong.

In fact I found strength in a women’s Leaving the cycle group, where I gained my strength to continue the path to freedom from abuse. 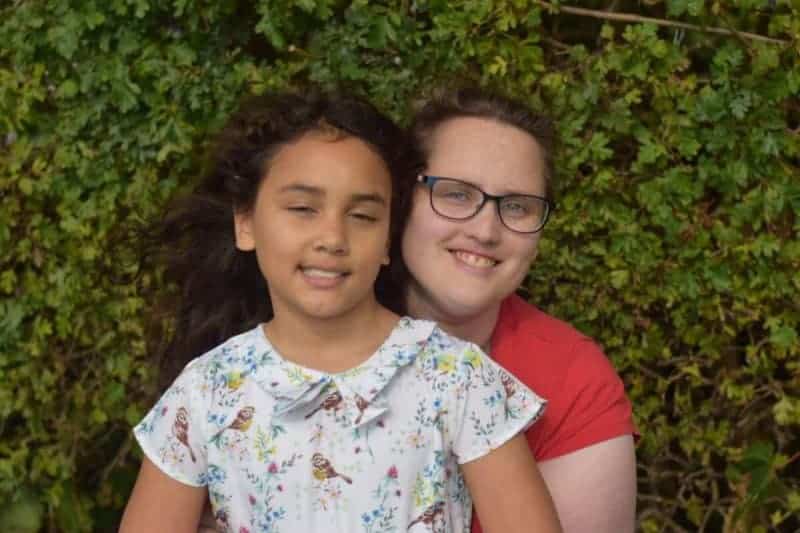 It was not an easy journey for me but my experiences have made me strong and I want to speak out. I have written a book on recognising the signs of abuse, available at the bottom of the page.

I am also writing regular about the topic and have started to micro blog parts of my story on Instagram. I have lost a few followers but I am getting some great support as well and intend to continue doing what I am doing. It is important to me and I hope it can help others. 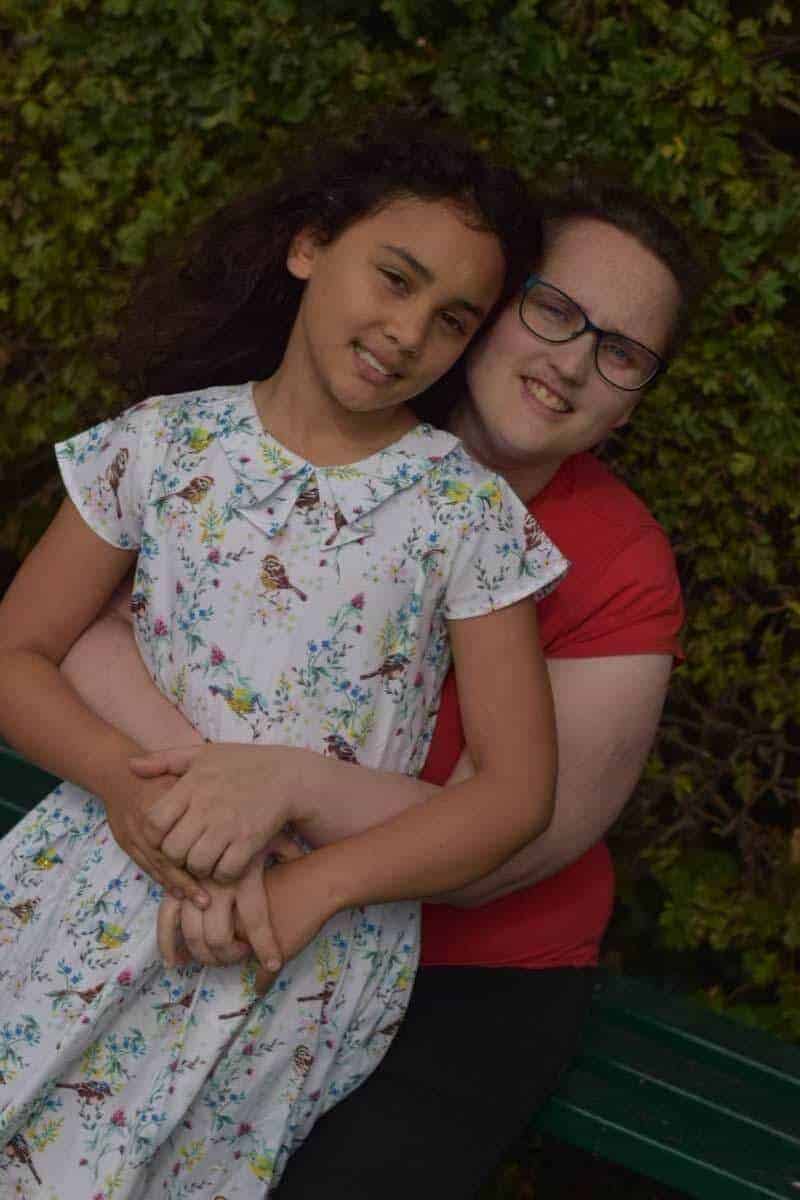 I thought I’d share my first 3 Instagram posts. It’s a hard read but worthwhile and may just give someone strength to recognise and leave a bad environment.

Just like Cinderella had a tough beginning, so too did Sylvia and I and today we begin a new journey on Instagram! ?  I want to use this platform to share my story, of leaving an abusive marriage and choosing to protect my baby. ?? This era of our life began in 2008 when I became a Mother. I was unwell. I had lost a lot of blood during childbirth and as a result I had undiagnosed Sheehan’s disease (Brain Damage). ? I had damage to the pituitary and was tired and fatigued due to my endocrine system being out of wack.

My husband at the time wanted me to return to work and earn a living. I didn’t feel well. I wanted to stay home with my baby and so the problems began. We did have a few issues before the birth of Sylvia but taking a stand and saying NO! Saying “I am going to be a stay at home Mother” really was a catalyst for further abuse and mistreatment and so my marital difficulties began. ?

I tried going to work and leaving my baby girl behind but it was too much and so I took a stand. I told my husband he would have to be the provider. I spoke out. I made a decision. I decided staying home and being with my baby was how it was going to be from now on. At least until she was older and I felt well again. At the time I didn’t know what was wrong. It would take 7 more years before I got an official diagnosis and I had no idea! ? 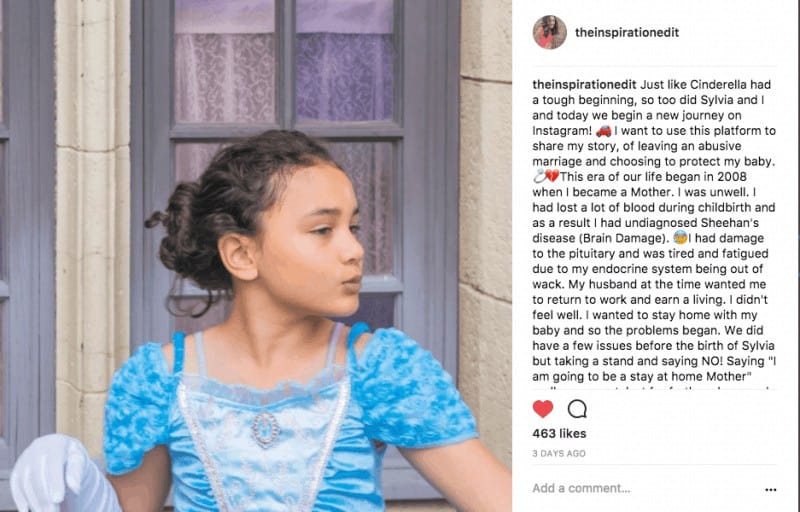 Choosing to be a stay at home mother really made my husband mad. ? He was very angry. He didn’t care that I felt unwell with an undiagnosed health condition. He didn’t care that I wanted to be with my baby. ? He simply wanted me to work and bring in the money. I said no and before long the anger turned to abuse. It started in the form of verbal abuse, name calling and guilt tripping. I was blamed for things I did not do, everything became my fault.

My husband was so angry all the time that I felt I was walking on egg shells. My husband began to control me. He decided when I showered, where I went, how the money was spent and if I fought back I would receive more verbal abuse. It wasn’t long before this turned to violence. Not long at all! ? 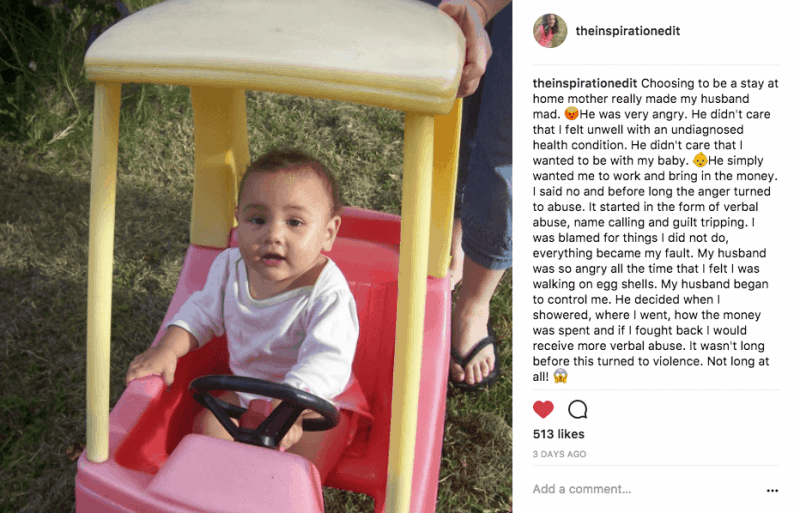 When my little girl was 6 months old we went to the store. My daughter needed her nappy changing. I decided to change her in the car. My controlling and abusive husband ordered me to change Sylvia in the Supermarket. I said no, everything was fine. I could do it in the car. Sadly my daughter turned and rolled towards the floor. I caught her in time but she began to cry. My husband (now x-husband) went crazy. He yelled at me and punched me in the head. ?

I was shocked and upset as you would be. I left the car and walked to my mothers home. I told my husband to go to his Mother’s. I needed time out. He never went to his Mums. Instead he went to see a “female friend” who kept him company and apparently gave him better *** than I ever had! I got the blame for the infidelity. It was my fault for not changing my child where I was told to change her and of course. I was too fat… as you usually are after bearing and giving birth to a child. The story continues tomorrow. 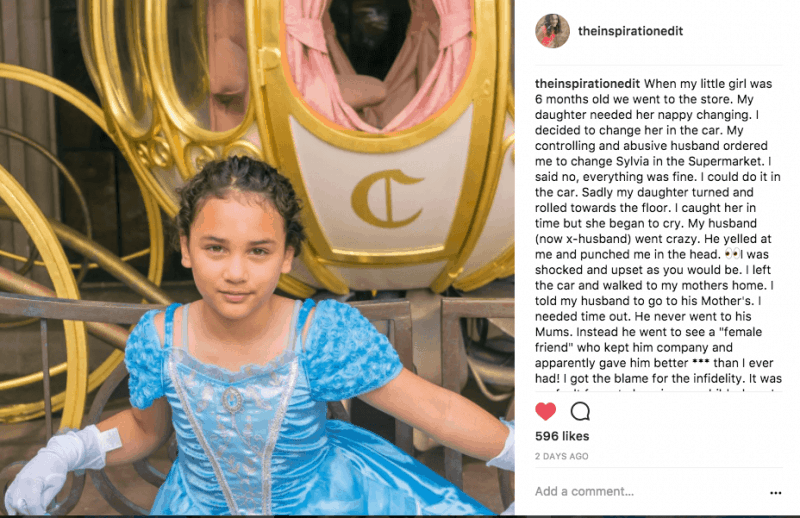 I will continue this series on the blog in the coming days. I want to share my story and I will. To read more of my story, visit my Instagram Feed.

Risking It For A Biscuit