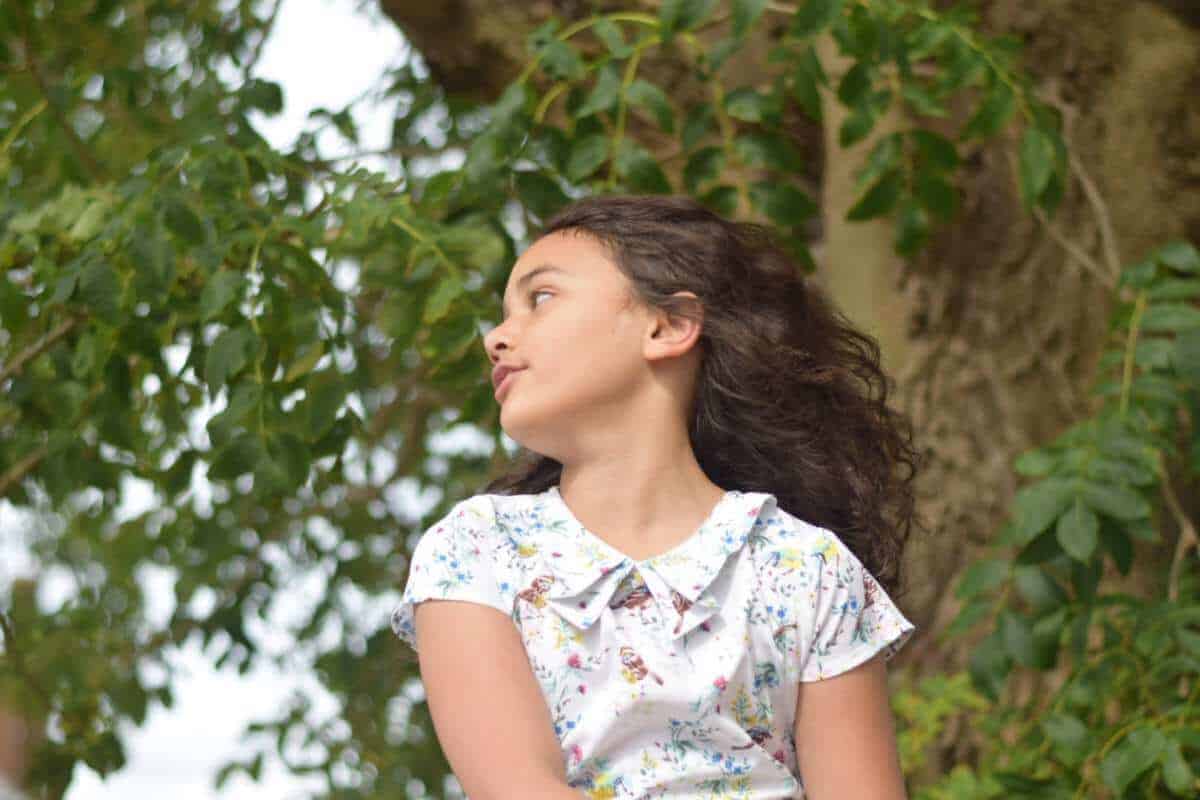 Yesterday I began sharing my Instagram snippets and our Journey from an abusive marriage to freedom. It’s a long story and only parts are shared. One day I hope to write a book about the whole experience. For now I am sharing small parts. My story begins here, We have come along way since leaving abuse. Today I will continue the saga. 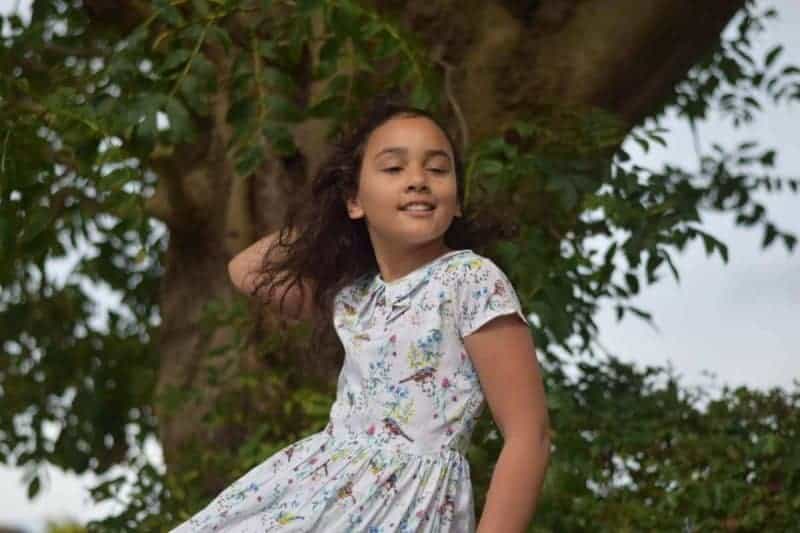 It took me a while to leave my bad relationship. It was not an easy decision and it was not physically easy to simply walk out. Today’s snippets are from the weeks before I left. Sylvia was 6 months old when we walked away and we have had a protection order in place ever since. The true story continues. 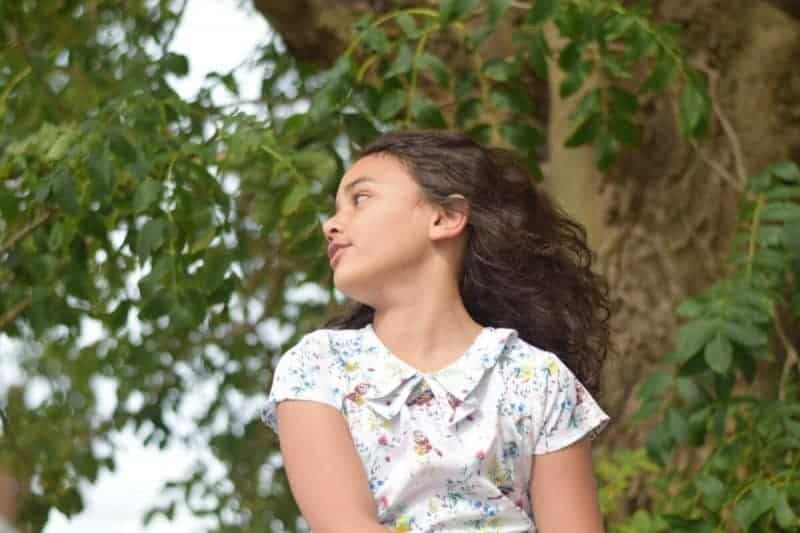 I loved my little girl. She was and still is the joy of my life. A week after my husband punched me in the head I returned home “unaware” of my husband’s infidelity and believing the loss of control and physical violence was a one off. I was promised it would not happen again…and it did not. However my husband continued to control me. He decided when I showered, when I left the home and sabotaged every meal I cooked by pouring noodles over the meal. (I officially hate noodles – and won’t be promoting those ever on my blog).

Everything had to be done his way or no way and whenever I stood up for myself I faced more verbal and emotional abuse. I was not allowed to eat any “nice food” and was ordered to walk and exercise because I was fat. I was mad, I decided to stuff him! I had worked hard as a teacher before giving birth and I walked to the hairdressers and found the most expensive set of GHD Hair straighteners and bought them! I was beginning to rebel! 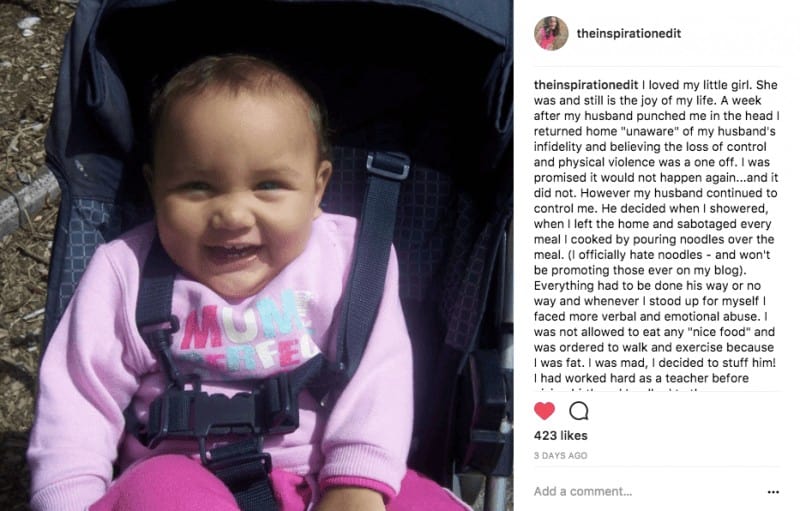 Just like Cinderella was abused and controlled, so was I. The more I fought the worse it became. It had only been a few weeks since my husband punched me in the head and I became so miserable and unhappy. My Wicked Mother In Law told me that “If I was a good and obedient wife everything would be okay”. I wanted to leave the home. I wanted to tell people what was going on but I was told “What happens in the home stays in the home”. I did not agree but I was not able to speak to anyone. My phone calls were controlled and monitored and I was trapped in my own home.

I needed to escape and in a way being forced to walk and exercise because I was “fat” and disgusting to my husband was in a big sense a relief. I left the home for my walk but when I returned my husband was mad. My baby had woken whilst I was out. He could not settle her and had become more and more frustrated. He decided to punish me. I was not allowed to see my baby because I had been for a walk, which he had sent me on. I fought to see my baby. I wanted to go in the room to her but each time I tried I was physically shoved to the ground. I felt defeated and laid on my bed crying unable to see my crying child. Sharing to raise awareness and speak out. (We have been safe for 8 years now). 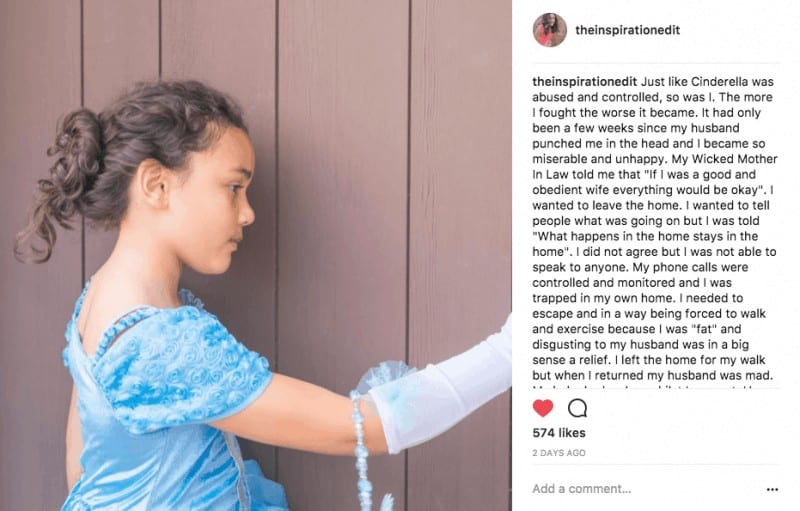 Refusing to let me see my crying baby was the last straw in my marriage. I had been abused verbally and physically. I had been called names, blamed, neglected and controlled but I would not allow this to happen to my child. I began to plan my escape. I wanted to leave the home but I could not just walk out. There is no way he would let me. He told me if I left, he would ring family services and tell them I was “mental”, “unwell” and unfit to parent. He said he would go to court and tell the judge I was depressed and unable to care for Sylvia. It was not true but this scared me to death. What if, just what if he did this and my baby was taken away? I could not risk it. I could not leave that day and it would be another two weeks before I was able to ring for help and get out for good. 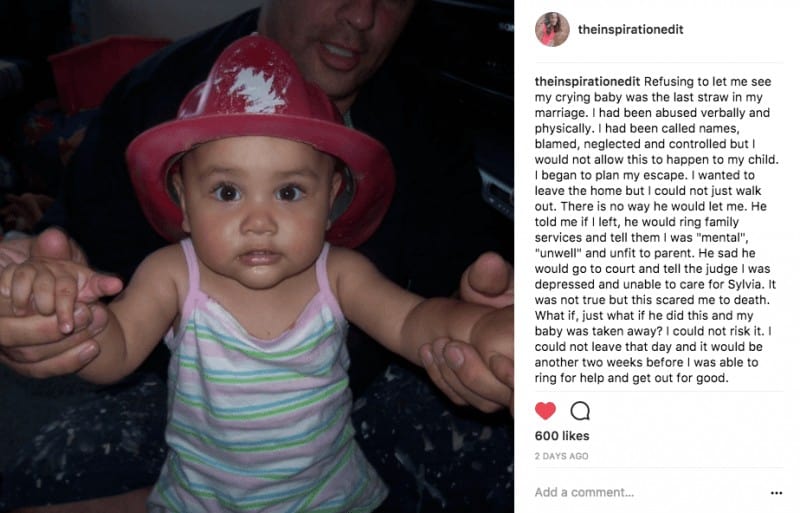 I will continue this series on the blog next week. I want to share my story and I will. To read more of my story, visit my Instagram Feed.