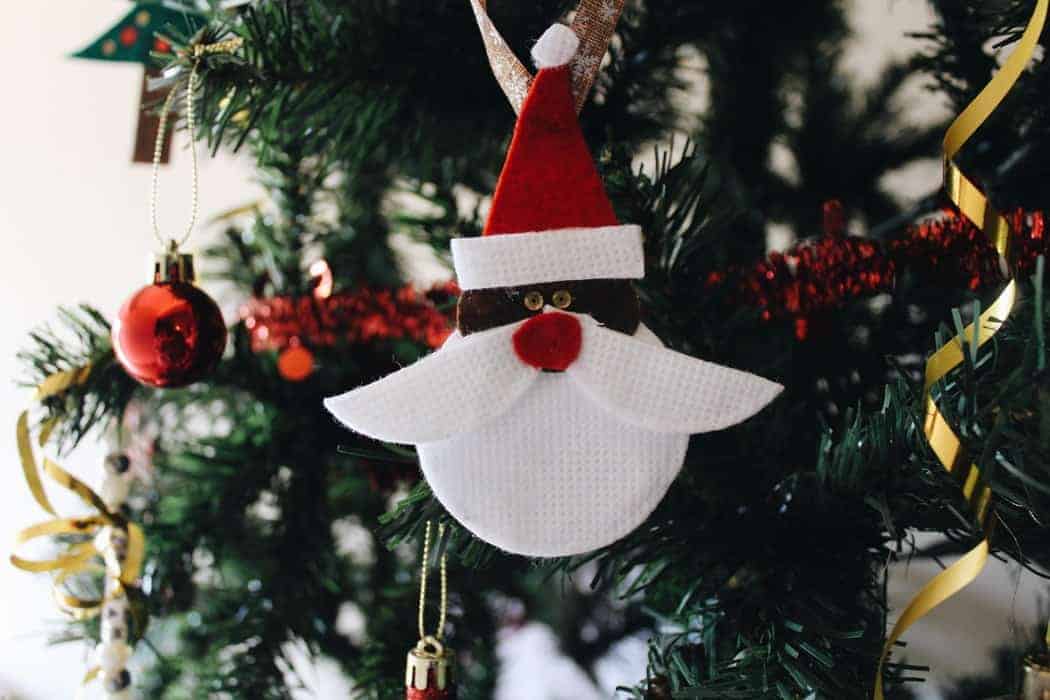 It’s Time To Reconnect With Nature 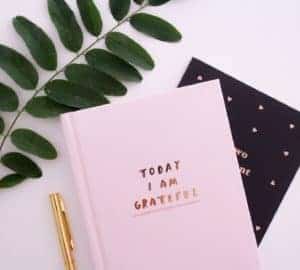 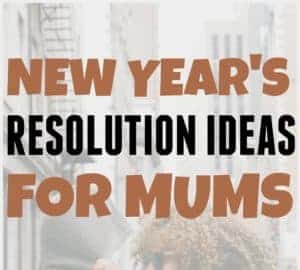