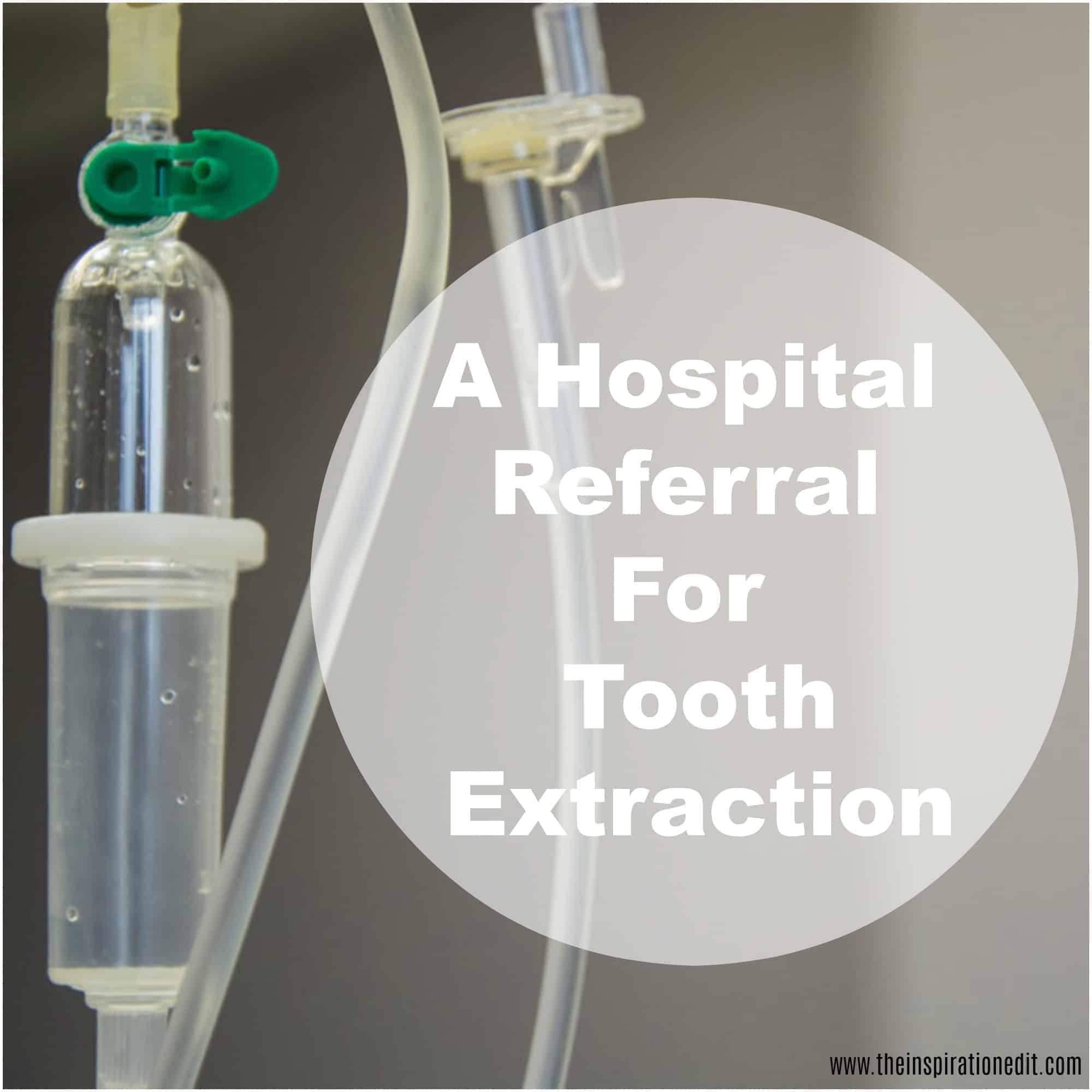 This week started out pretty crazy. In fact, I found myself feeling a range of emotions yesterday from exhaustion to elation to frustration and much more.

I went to the Dentist not once but twice. I guess it’s a good thing but it didn’t feel fantastic. I’ve been waiting months and months for treatment and my final lot of fillings was due in the morning.

However I’ve been in terrible pain with one of my problem teeth and so I rang for an emergency appointment as that was far worse and more urgent to me than having the long overdue fillings completed.

I was told to turn up as planned and they would see what they could do. As it turned out, I had my final two fillings completed on the right hand side of my mouth and was then asked to return 4 hours later for the emergency treatment. 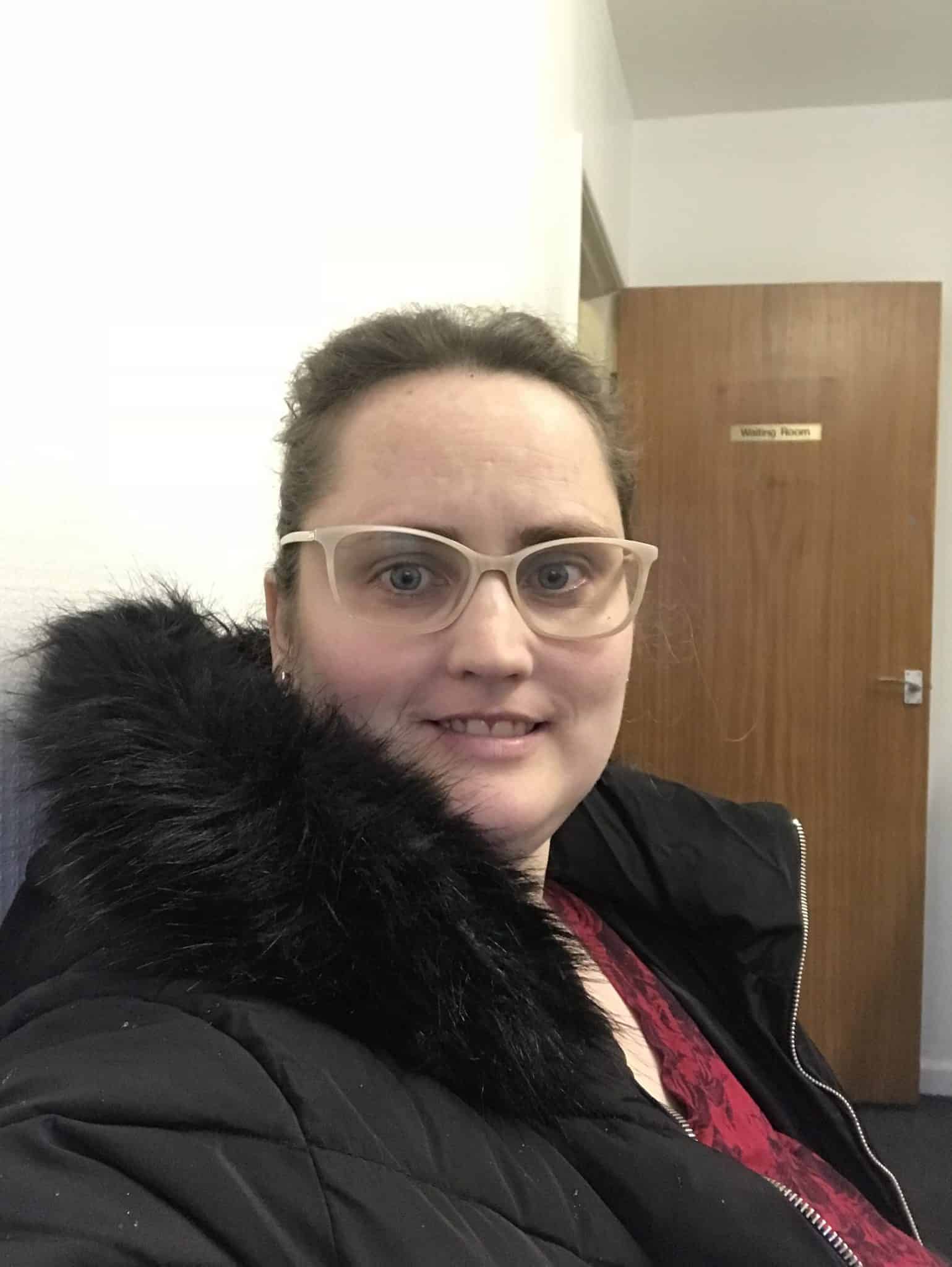 The good news is that after many months of waiting and ongoing appointments I had the basic dental work I needed completed.

I’ve been with a rubbish Dentist for so long and they were unable to give me the treatment I needed early in 2018 due to waiting lists and the fact I didn’t have lots of money to pay private.

After finally finding a new Dentist willing to take me on a month ago, my basic fillings were completed and my teeth restored.

It’s been a nightmare and tough and sadly my issues are due to my chronic illness and health conditions.

However I am so glad the work that could be done is completed.

The bad news is that due to making me wait 8 months, two of my teeth are now beyond repair and need to be pulled out completely. I can’t even have the planned root canal treatment because it’s too late.

This makes me feel cross, angry and frustrated as I did all I could to try my best and the reality is I had to wait because I could not afford private dental work.

Now I’m told it is too late. I’ve been referred to the hospital to have a back tooth removed from both sides of my mouth.

I can’t have the teeth removed at the Dentist because I have Adrenal Insufficiency and my life would be at risk so I need to go to Hospital for the procedure. 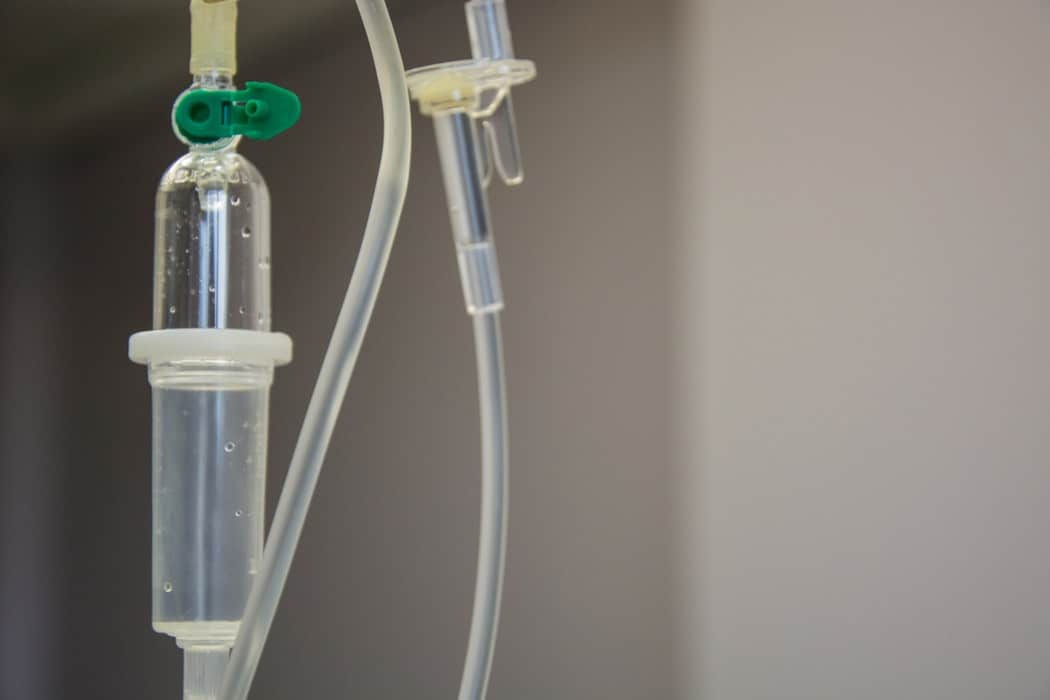 In the afternoon I went and had one of the temporary root canals redone. It hurt but was an evil necessary to try and stop the severe pain I have been going through.

It’s so tough having tooth ache when you have a health condition like Adrenal Insufficiency.

Any kind of infection, no matter where it is in the body will require me to increase my my steroid medication and result in a host of low cortisol symptoms from feeling dizzy and nauseous to stabbing pains and much more.

On top of that is the stress dosing needed at the time of injections and treatment and the recovery period after treatment. It’s been tough and I’ve been to the emergency Dentist on average twice a week for the past two months.

It’s not only taken up a lot of my time but made life much harder, resulted in being on a triple dose of steroids and the pain medication has at times knocked me out.

I am pleased I only have one more treatment to go and that is the extractions at the hospital, then I can focus on maintaining my teeth the best I can as a steroid patient. 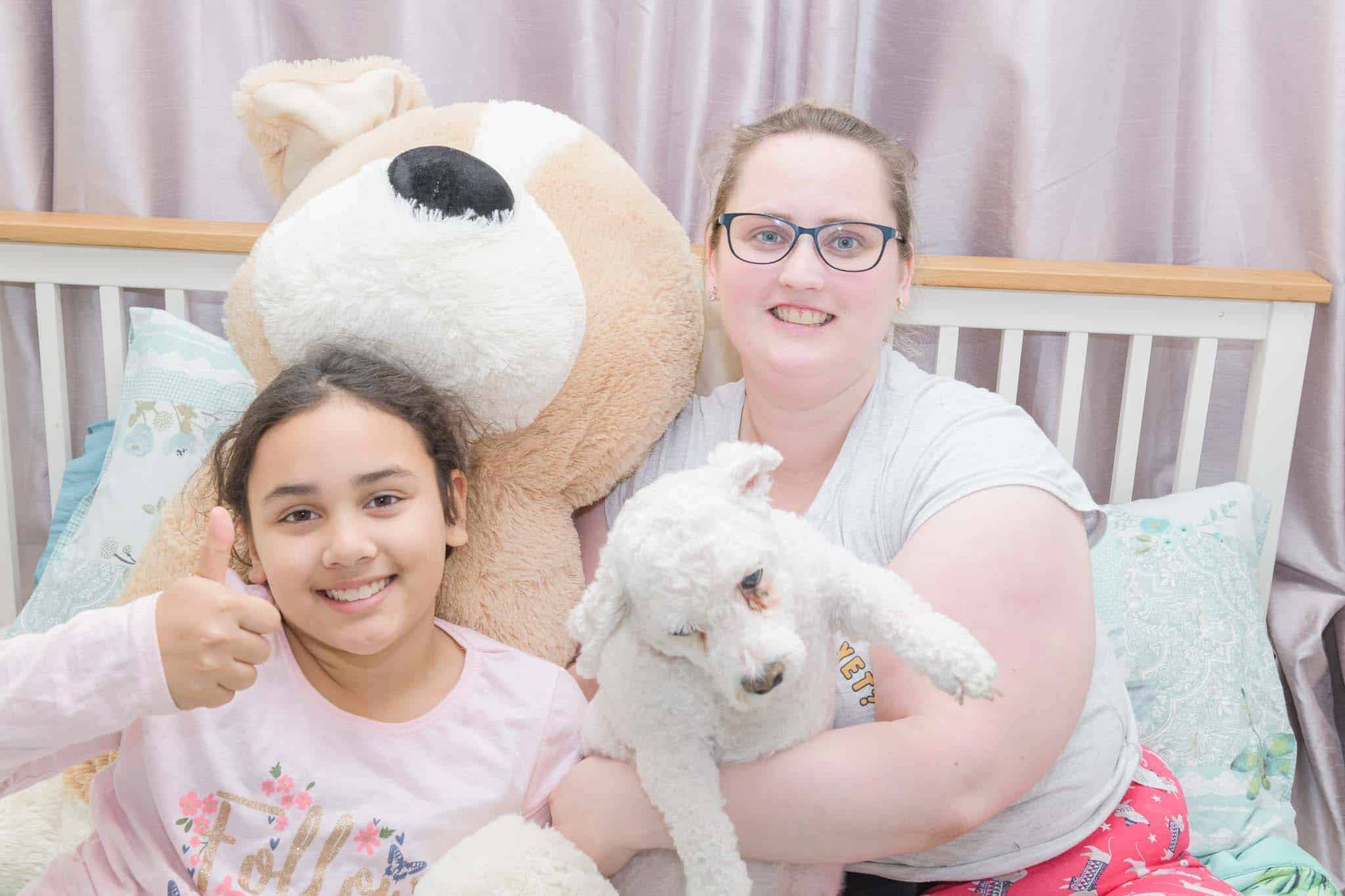 I can also look into the goal of having a teeth whitening treatment which I’d like to do once my teeth are in the best shape they can be.

I’m annoyed and frustrated at the slowness of the Dental system and how I have unfairly suffered due to not being able to pay for private treatment. I pay out a lot of money for my Adrenal Pump and medications each month and paying for dental on top of that was not an option.

I am elated that the constant emergency visits are coming to an end. Thank goodness. I look forward to closing the door on this chapter and am hoping my teeth don’t get even worse.

The reality is with my health, Adrenal Insufficiency, Vitamin D issues, Calcium issues and Hyperparathyroid it isn’t going to be over completely but now I’m aware of the effect steroids and chronic illness has on my oral health, I will be visiting the Dentist every 4 months just to check and make sure my teeth are okay.

It’s been a roller coaster ride and a Journey I will continue but I don’t have a choice. I will keep using my trusty electric toothbrush and flossing and doing what I can and hopefully 2019 will be much better for my teeth.

I sure hope so.