Quarry Farm Pye Lane Harrogate The Home Of My Ancestors

Today my dad and I went on an adventure to Quarry Farm, Pye Lane in Ripon near Harrogate. Quarry Farm is a place I have never been before. It was the home of my great great grandparents George William Graham and Nellie Andrews Massey. 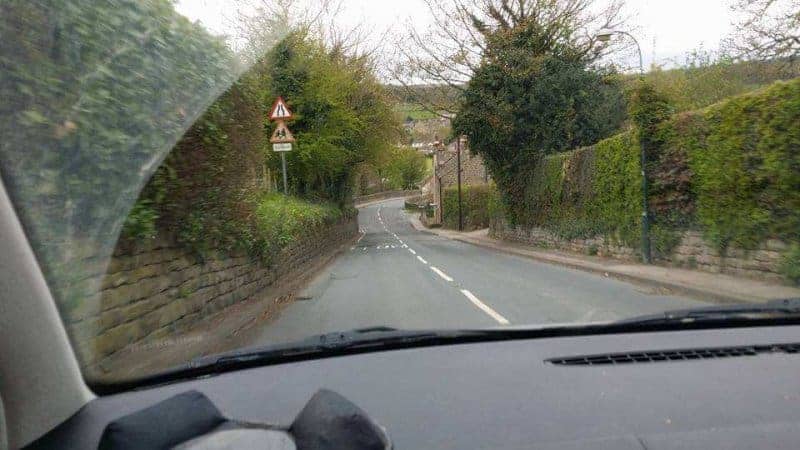 It was a real adventure driving somewhere we had never been before and we got lost quite a few times despite having a sat nav and a physical map but eventually we found the place and it was worth the visit.

I enjoyed seeing the farm I’ve heard my nanan Sylvia speak of so fondly many times and whilst it was just a short visit, it was nice to visit a place of historical importance to my family. 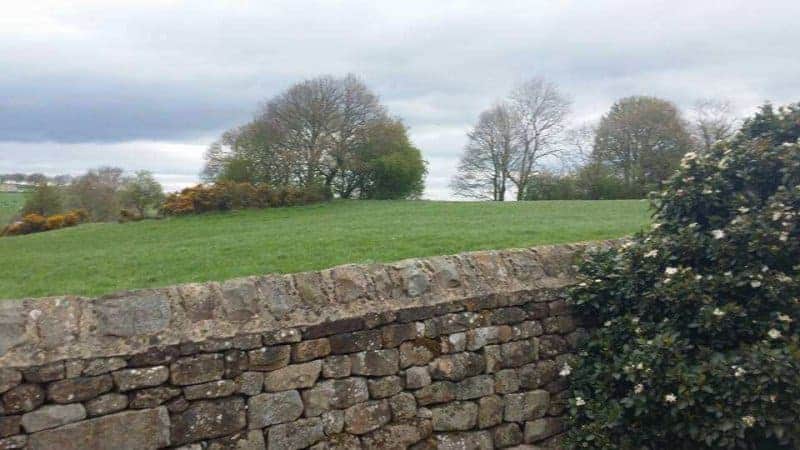 I thought I’d share what I have found out about my Great great grandparents George and Nellie Graham. 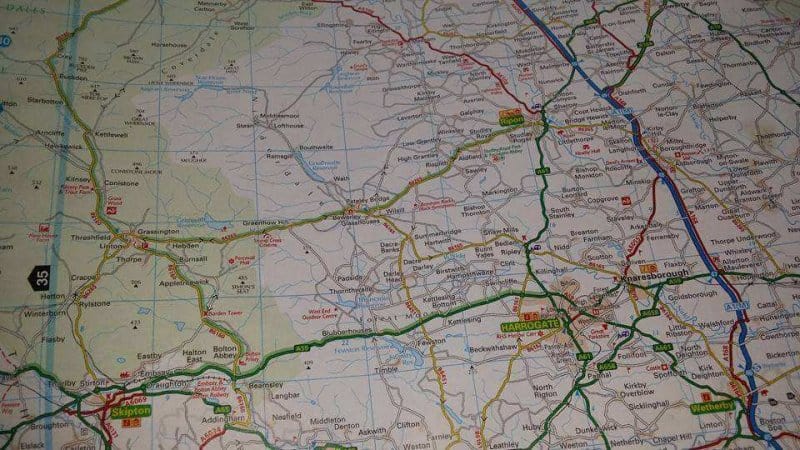 George and his wife Nellie Andrews Graham (Nee Massey) married in 1907 in ragnall Nottingham. George was a shepherd/Farmer and the family move a lot. Several of their children were born in the 1910’s and 1920’s in Sleaford, ragnall, and worksop, which are all in Nottingham. The youngest child Jeffrey was born in Chesterfield in the 1930’s. 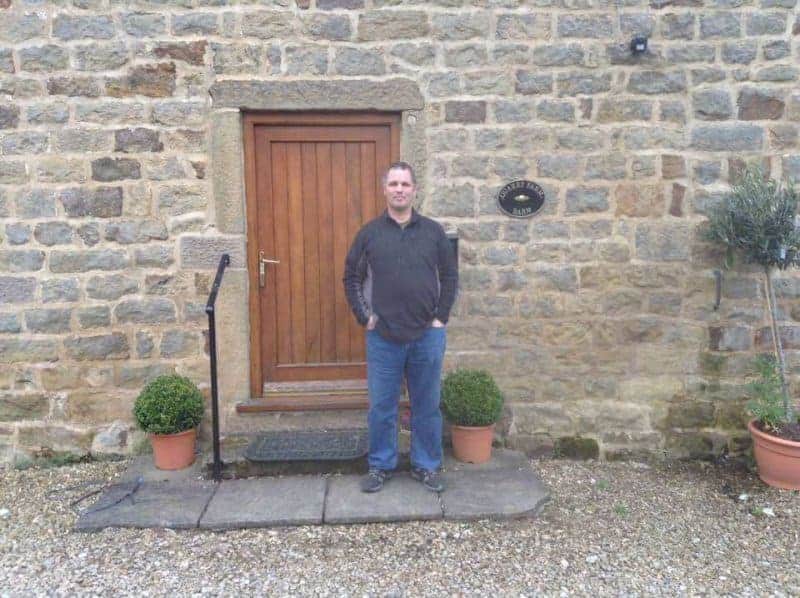 In 1945 George and Nellie lived and worked on Quarry Farm, Pye Lane, Ripon near Harrogate in North Yorkshire. Electoral records show the family began living on the farm around 1945. Between 1945 and 1961, several Adult Graham children are recorded as living on the farm. These were… Ivy Graham, John Frederick, Mabel Lille, Jeffrey Graham and Jeffrey’s wife Maud. The older Graham children had either married or moved out by the time the family moved to North Yorkshire.

George’s daughter Nellie Graham often took her children, Eddie, Bernard and  Sylvia to Quarry Farm to visit the family. Sylvia is my grandmother and the woman I named my own daughter after. When Eddie was little, aunty Ivy (One of George and Nellies adult children) was walking the cows and Eddie got in the way. 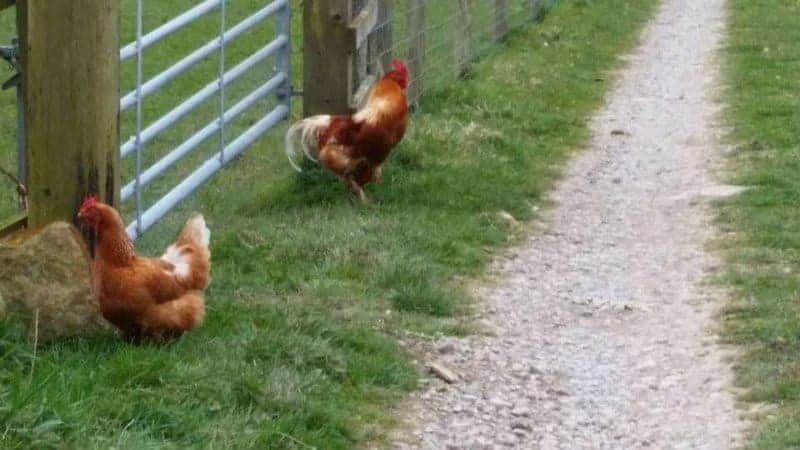 Grandad George told Eddie to move out of the way. Eddie stood his ground and said NO! Grandad George picked Eddie up, carried him to the water pump and dumped him in the water with all his clothes on. He was drenched. This is a story my nanan shared with me and today I got to see the actual farm where this took place. 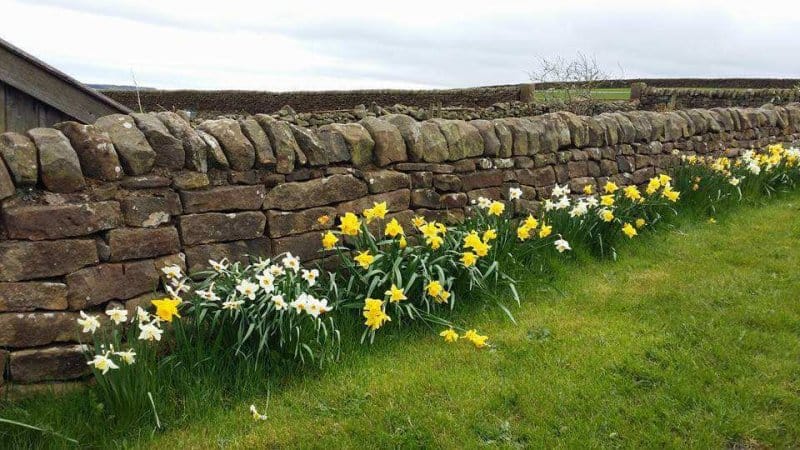 On another occasion George’s wife Nellie asked her granddaughter Sylvia Airey to be quiet and stop making noise. (Sylvia was playing in the room with her siblings and making a mess). Sylvia asked her grandma…why what are you going to do about it? Nellie marched Sylvia out of the house to the pig pen and there, she showed Sylvia a huge ginger pig and said this is what I’ll do. Insinuating…if the kids didn’t quieten down and stop making a mess she would put them in the pig sty with the ginger pig. 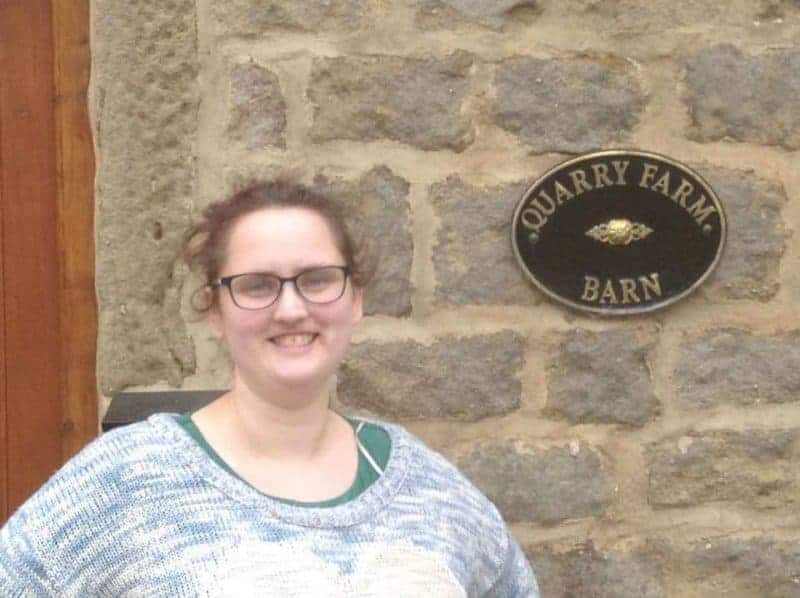 Nanan Sylvia is now 72 years old (2017) and remembers this event with fond memories. She laughs and smiles when asked to recall the story of the Ginger pig on Quarry Farm. 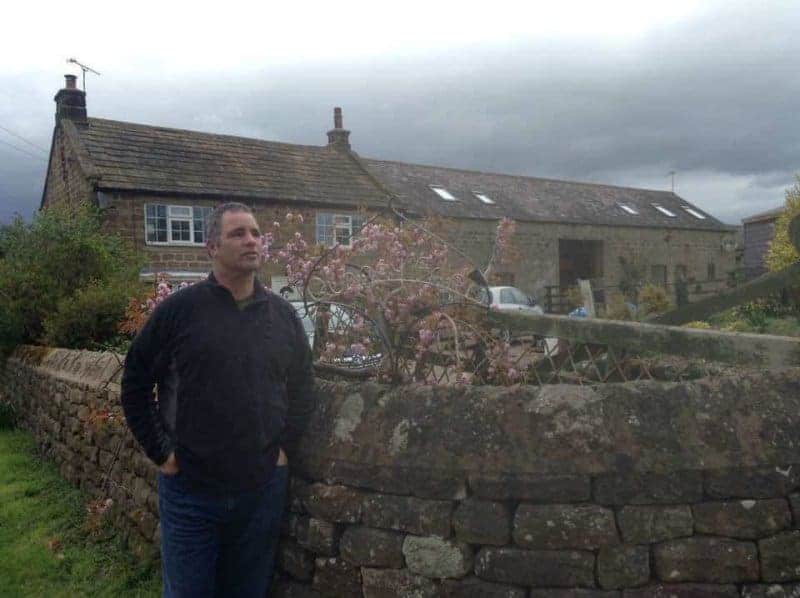 Sylvia’s father Alfred Airey was visiting the farm in 1959. Grandad George was 77 years old. He had gone out to move the cows, but had not come home. Alfred went out to look for him and found Grandad George in a field. He had passed away. The funeral was held in the area in 1959.

We are still searching to find where he was buried. I hope today might have helped solve that mystery but there was no one in when we visited the farm. It’s also now a rented property and it’s unlikely the owners know what happened but you never know.