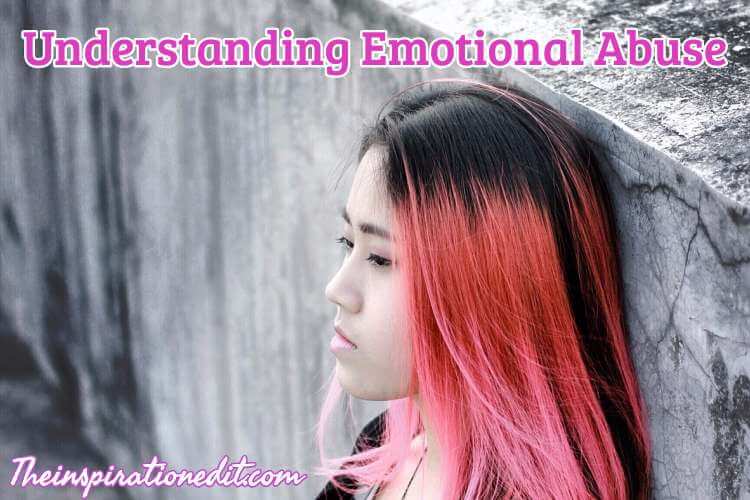 Emotional abuse is often used to lower the self-esteem of a partner, to pull them down and get a partner to do exactly what is wanted. This chapter will clearly demonstrate examples of emotional abuse through related experiences and a Journal excerpt.

Name calling takes place when one partner uses derogatory terms, mean and nasty words, including swearing to describe the other partner. Such verbal abuse is unacceptable and should not be found within a loving relationship

Abusive partners may attempt to put their other half down by commenting negatively about one’s weight or body size, looks, lifestyle, work, friends, family and religion. These put downs are often untrue, however the more you hear it, the more you are likely to believe it.

My second-shark, regularly commented on my weight and body size. Eventually I began to believe that being fat meant I was unlovable and I began to hate the way I looked. I was only a size 16 and I was beautiful. The first shark regularly commented on my religion, stating I was not a good follower of my faith. This was extremely upsetting and untrue. He also told me no one else would ever love me if I left him.

Such comments can emotionally drain a partner, make them feel worthless, cause them to lose their self-esteem and give over their power to the abusive partner.

Crazy making is a form of emotional abuse used when one partner denies and minimises abusive actions. It can be extremely upsetting and frustrating when a Shark say’s you’re making a big deal out of nothing, or accuses you of making it up claiming you’re crazy.

The Sharks in my life were very good at denying and minimising their abusive actions.

My X-partner, informed me he had, had an affair. This obviously really upset me. It turned out he had not done this but he had chosen to say this out of anger just to hurt me.

When I tried to discuss the hurt and pain of being cheated on, Shark turned around saying, it was a joke. He was just having a joke. Some joke! He’d sat there and watched me cry for a good two hours and told me he’d cheated because I was fat. Then he told me if I lost weight he wouldn’t need to cheat. Such a loser!

Minimising and crazy making takes place often. Partners try to make out that your overreacting and that you are seriously crazy. As one’s self esteem lowers, they even begin to stop fighting and accept bad behaviour as normal.

If you are experiencing what you think is abuse and believe it is being minimised…think of a loved one, a brother or sister and would it be acceptable for them to be treated that way. If the answer is no, then it is not acceptable behaviour, not at all. 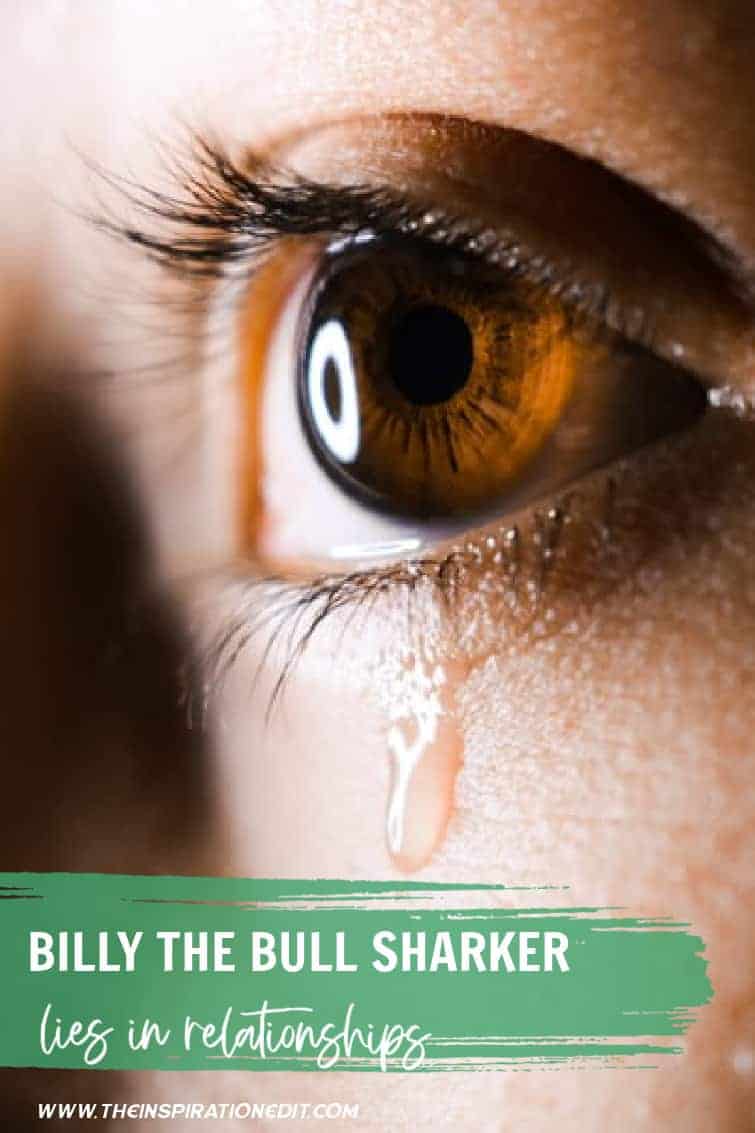 Humiliation can be used in a relationship to hurt and embarrass a partner. Public humiliation can leave a partner feeling shamed, embarrassed, disrespected and undignified. Anything such as swearing, beating in public or mistreating a partner is emotionally humiliating to the victim. A partner may humiliate their other half through discussing sexual, intimate details or forcing a partner to do things they do not want to do in a public setting.

Abusive sharks often use emotional blackmail and guilt tripping to manipulate their partner into getting what they want. Unlike physical abuse which is more obvious, this form of emotional abuse is not so easily detected. Partners may pretend to be unwell, make threats and accuse the other of not loving them in order to get their own way. Such manipulation is discussed in greater detail further on in this series.

Hi I think I’m having De ja Vu. Just exactly the same as my previous marriage, my husband is abusing me on a daily basis. Last week things got physical. Shark is saying things that really hurt me. He says I’m like an animal. He says I’m too fat and that I need to lose weight. He is angry at that I have stopped dieting. He doesn’t understand just how hard it is to lose weight. He’s said on four occasions if I don’t lose weight he won’t love me anymore. Shark restrains me. He forces me at times to stay in the room and won’t allow me to be free.

We fight over the food. He wants me to cook feasts. I’d rather cook just a simple meal. He refuses to talk to me. He won’t have a conversation with me. He shoves me and pushes me away and tells me to shut my mouth. He tells me he is busy, he’s sleeping, he’s tired. He just doesn’t want to talk to me. He gets so angry with me and when I’m just sitting down doing something, he will snap and say something nasty to me. He is emotionally abusing me the same way my X shark used to. I don’t know what to do.

Next: Manipulation and abuse  The Manipulative Queen of The Sharks 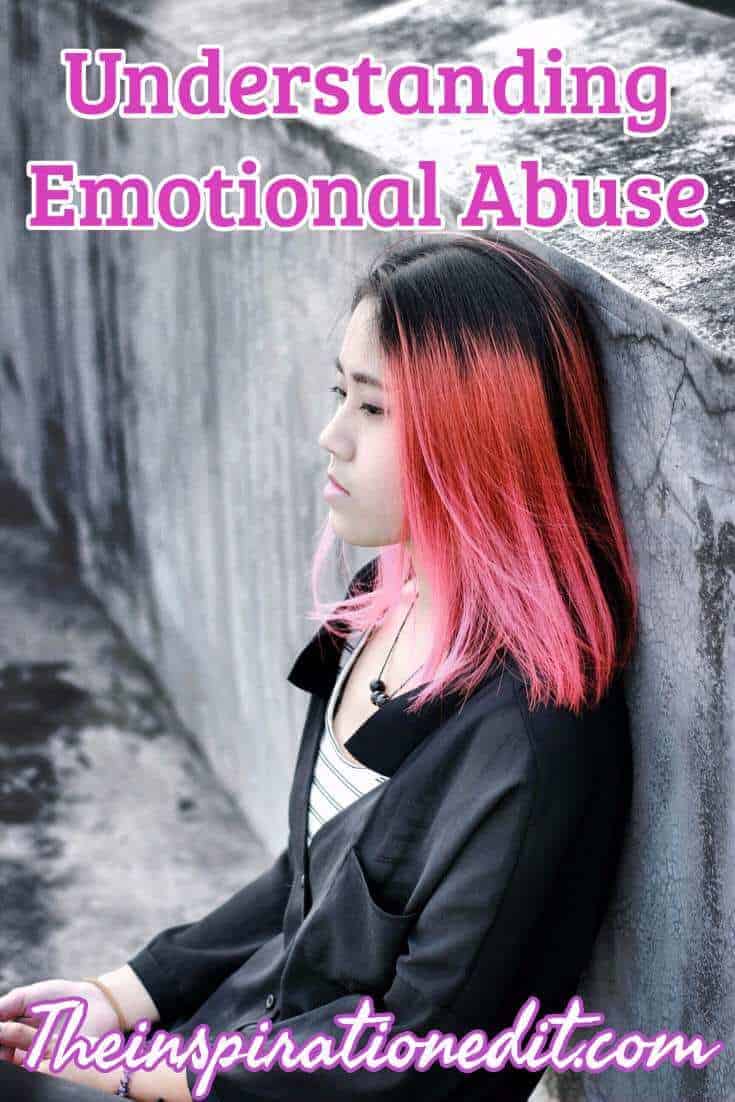