Falling In Love With Your Pet Dog

Today I’m sharing my story of falling in love with my pet dog. You might be surprised to know that most of my life I hated Dogs. I couldn’t stand them!  I’m sure this was due to the fact I never owned a dog or grew up around one. Most of my experiences with dogs over the past 30 years were negative. Everything changed when Yoda, our Bichon Frise joined the family! We now have two dogs Yoda and Casper and they are a special part of my life. 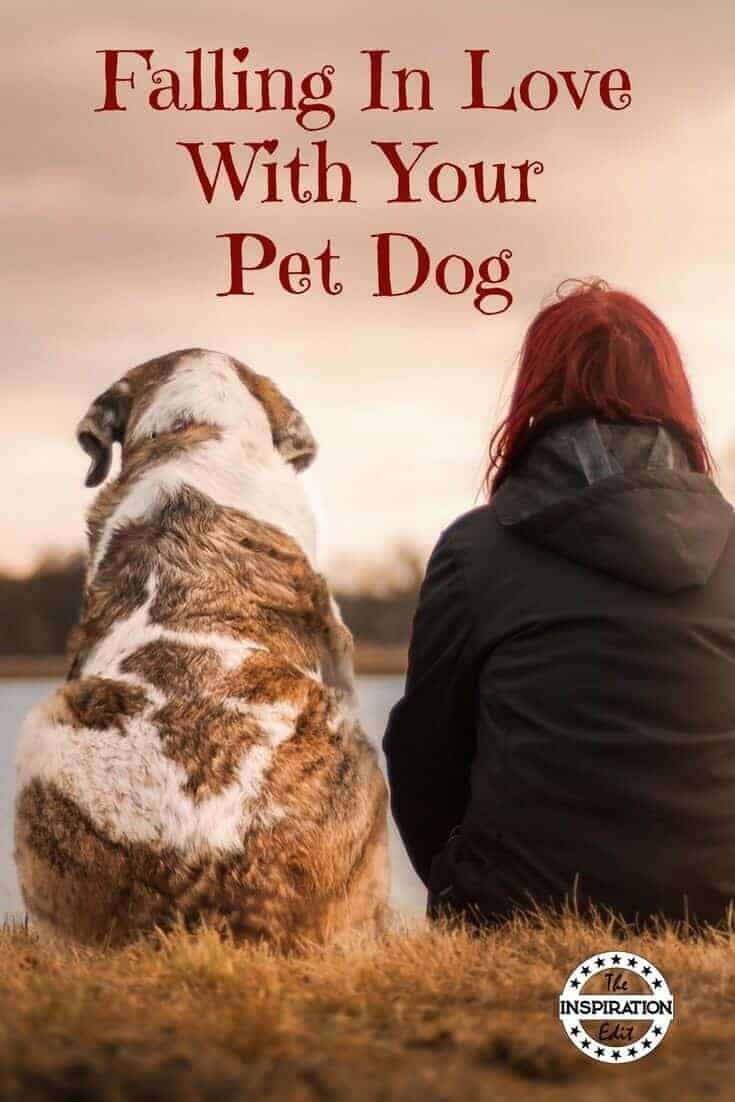 At twelve, I had a paper run. I had to post the Barnsley Independent into everyone’s letter box. I’d always be careful when I saw the sign, “Beware of the dog”. I’d often see large scary looking dogs with sharp teeth that barked and growled and chased after me as I tried to get to the letter box.

In New Zealand, my very first job was walking my Aunty Pam’s Dogs. I believe they were Boxers. They were called Saucy and Mercedes. These dogs were big, they slobbered and drooled everywhere and their gas was stinky!

I then worked as a Nanny for the Ahmu Family. They had a dog and he was jumpy. He jumped around all the time, yapping and barking. I really was quite scared of him, especially after he bit me on the leg. It freaked me out and I vowed to stay away from the dreaded animals forever more.

Although most of my “Dog” experiences were work related, not all of them were. Just before Sylvia was born my cousin got a dog named Gollum. He was a small Jack Russell. I wasn’t as scared of him. He was just very yappy, would jump up at me in excitement and shed hair all over the house. He actually began to grow on me and I was relieved to here he and my cousin was safe after the major 2011 earthquake in Christchurch. 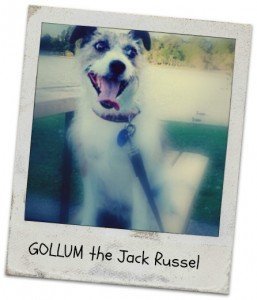 My Uncle John also had a dog. His name was Bailey. I’m not sure what breed he was but he was old and a loving dog. I was asked to look after him for a week when my uncle went to Turkey. I didn’t quite know how I’d manage but it went okay. I started to really like him. He was too old to jump up at me. He went to doggie heaven not long ago. The family was really sad. Their new dog is called Tiny. He is absolutely massive.

Another experience with Dogs, which I’ve never seen in New Zealand or the UK was the thin and hungry strays that wondered around the Island of Tonga, in the Pacific Ocean.

I once lived in Tonga. I remember sitting on a beach on the Island of Vava’u, sitting on a blanket and trying to have a picnic. It was not possible. We were surrounded my pigs and stray dogs hungry and searching for their next meal.

In New Zealand I grew up with jokes about Tongan’s eating Dogs. I’m sure it would horrify most Brits! It’s sometimes referred to as a culinary delicacy. The harsh reality is that Dog is not a delicacy. It is not even sold at the Tongan markets but is eaten by the desperately poor as this is the only meat they can find.

I remember the outrage in New Zealand when a Tongan man roasted his pet Dog in an umu (an underground/outdoor oven). The dog had become out of control and often tried to bite. The owner Paea Taufa solved the problem by cooking the dog and feeding his family. He had no idea it was against the law. At the time I felt sorry for the dog but the man was feeding his family and the dog would have been put down due to it’s dangerous nature.

Still, as someone who didn’t care much for Dogs in 2009, I do not like the idea of a domestic family pet going on the dinner table.

My daughter is half Tongan and half English (Palangi). She is absolutely beautiful. As she has grown it has become apparent how much she loves dogs. In fact last year we made a huge decision to get a Family pet. I did a lot of research to find the ideal breed for our family. We chose a Bichon Frise. His first name is Yoda. We absolutely love him and my view of dog’s has changed forever. 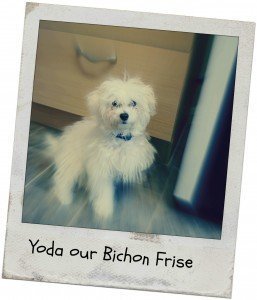 In Tongan culture it is quite common to be known by many names. For example my previous husband was called Tevita. Some called him Tevita, others called him David (the English version). His family called him by his middle name. Others called him Vita and others D. In addition to this the youngest child in the family is usually called “Leka” or “Si’i” which means junior or younger.

I’m not sure how it happend but our Pet Yoda also has many names. Firstly his registration name, Mr Hugo! Yoda is a pedigree Bichon. When we got him he came with a family pedigree chart. His mother is Princess Brittany and his father is Mr Mickey Mouse. (Who also happens to be his great great grandfather!) When Yoda was born he was registered as Mr Hugo.

It took some time to come up with a name for Yoda. Sylvia my daughter and John the mighty hubster could not agree. In the first week Yoda was called Milo, Snowy, Oscar and Winston. No one could agree. Sylvia wanted Snowy, John wanted Chewbacca. We couldn’t call him Winston because that’s the name of my best friends toddler!

After a week of disagreement, Sylvia and John agreed upon a name. Yoda, Snowy, Taylor, Milnes.

So why call a white fluffy dog Yoda? Simple, because my hubby is a star wars fanatic. Yoda beat out Chewbacca due to having two syllables rather than three. It’s easier to say. Snowy is the name Sylvia really wanted and taylor was randomly named after Taylor Swift, Sylvia’s favourite Pop Star.

This is not all, Yoda loves his food and is always caught out trying to eat something he shouldn’t. My x husband also loved his food. Yoda developed the alias “Mr Piggy Wiggy”. We also call him, Rat Bag, Poo Poo Bum and Yoda Poda. Sometimes we even sing the Rhyme, “Yoda Poda Pudding and pie..kissed the girls and made them cry, when the boys came out to play, Yoda Poda ran away”.

At the end of the day, he really doesn’t mind. Our Bichon knows he is called Yoda. He knows he is loved. He is one of the happiest dogs ever. He loves to snuggle next to me, have a cuddle, to run around and play with Sylvia. Yoda really is a part of the family. He protects the home. He has changed our lives forever. A year after Yoda joined the family, Casper came along too. He is so sweet and adorable and I love him to bits.

When Sylvia found out Tongan’s sometimes eat Dogs she was horrified. She ran to Yoda and casper and gave them a huge cuddle. In answer to the question, “Do Tongan’s eat dogs?”, the answer is Yes, some do, but not my little girl. Not in a million years! 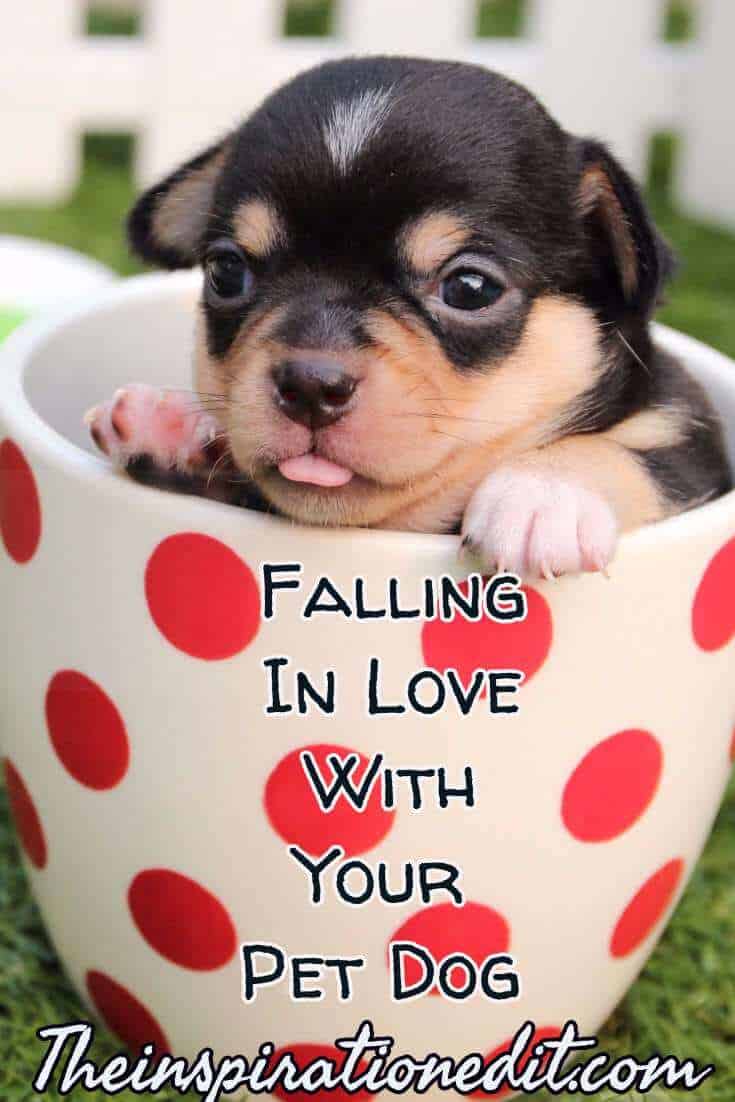 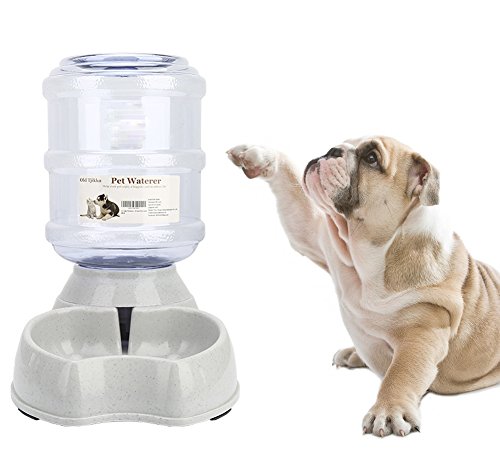 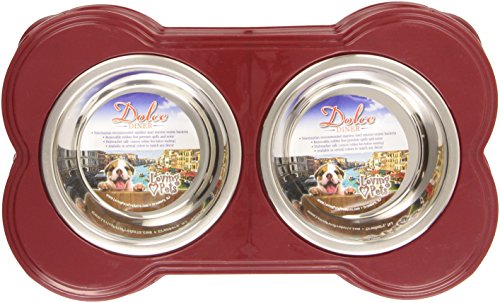 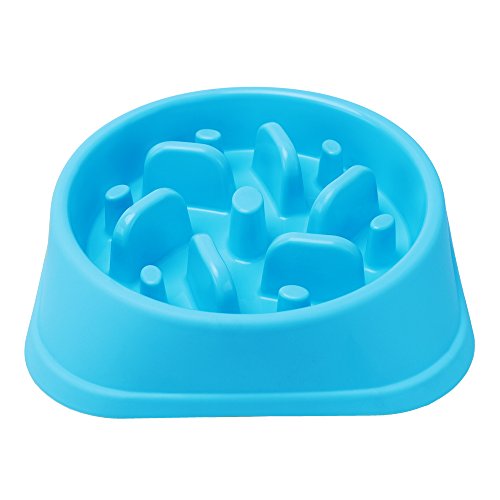