The Inspiration Edit
Disney For Kids 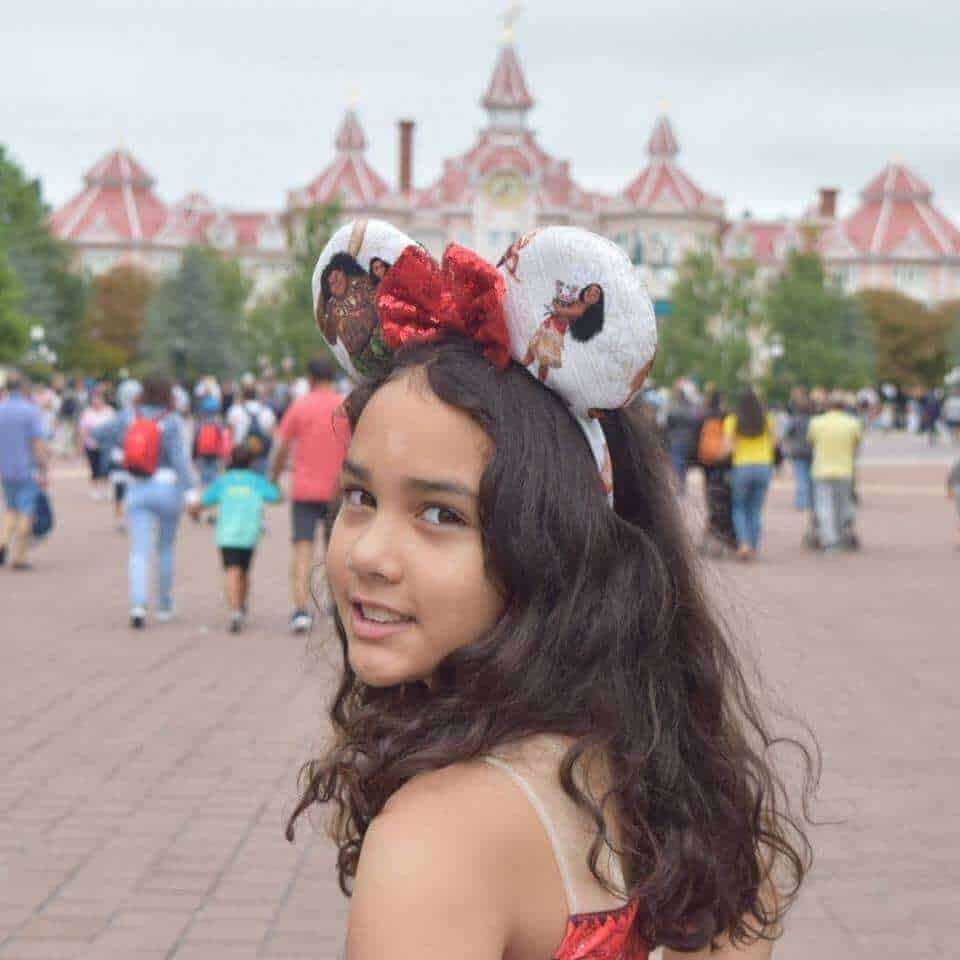 Dressing Up As Moana Racism or Empowerment

If you follow the news or social media you may have seen the recent debate on Good Morning Britain where Radhika Sanghani argued that dressing a “white” child up as Disney’s Moana is offensive and in effect “cultural appropriation”, which is plain English translates as disrespecting a certain culture.

Well today I’d like to discuss this as I have very strong views and opinions on the matter and felt I needed to speak out about Moana and other Disney princesses and where I stand on this debate.

I’ll begin by saying that my daughter is from two cultures. In fact my daughter is half Polynesian and half British. Looking at my child you can see that she has a mixed heritage and the one thing that is for certain is my child loves Disney Princesses. 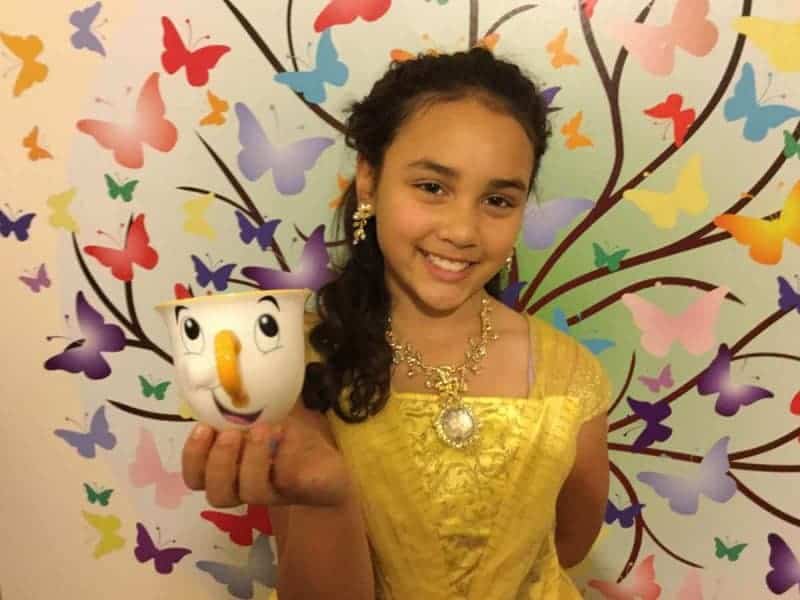 As a little girl Sylvia loved to dress up as Cinderella, Elsa and Sleeping Beauty. Sylvia has tanned skin. She has long brown curly hair and beautiful brown Polynesian eyes, yet she would happily dress in her favourite “white” Disney princess outfit and make believe that she was a real Disney Princess.

However as my daughter grew older she began saying things like “I don’t really look like Cinderella” and “I wish my hair was the same colour as Elsa”.

In fact the older my child became the more aware she became that she looked “different” to her classmates and the children playing on the street.

My daughter got to a point where she felt there was no Disney Princess that she really looked like and then Moana was announced.

At last! A Polynesian princess, a Disney warrior, a brave and strong character that Sylvia could relate to. A character that my daughter truly looked like. 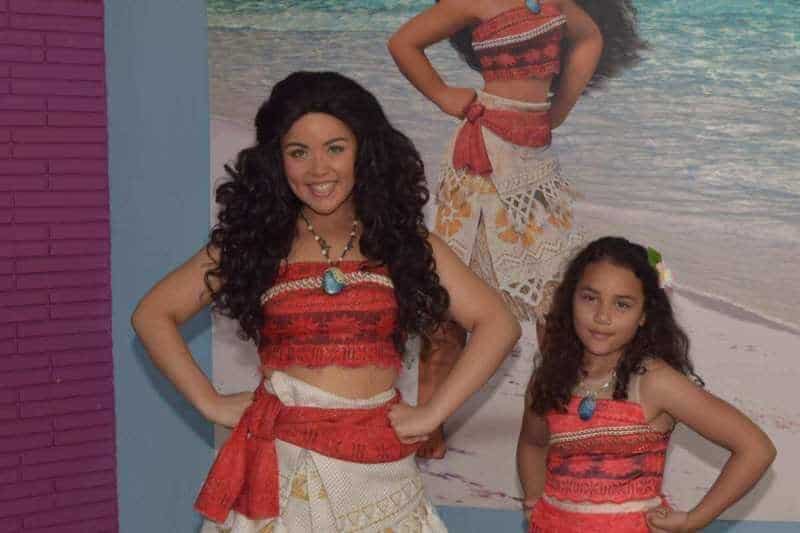 With the arrival of Moana my daughter’s concerns about not fitting in began to dissipate. She loved the Movie and enjoyed a number of Moana toys.

Sylvia even went to Disneyland to meet Moana which was a really special moment, and something changed. My daughter became confident once more when it came to Disney characters.

She could relate to Moana, however she was also happy once more to dress up as Cinderella, Belle, Snow White and Ariel.

Moana gave my daughter the thing she had been missing and this translated into confidence and happiness in being any Disney Character once more. 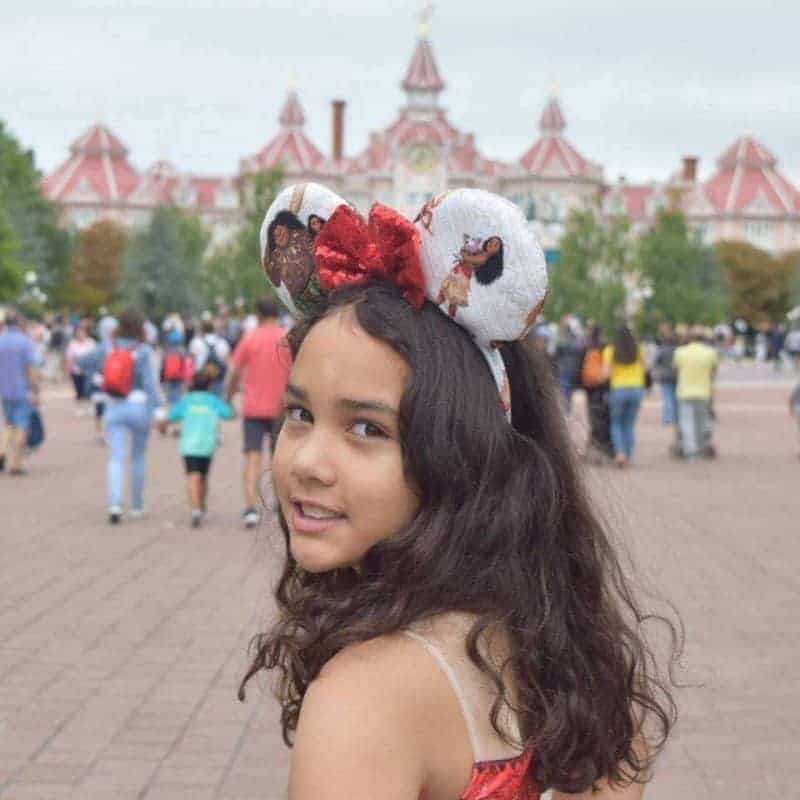 Then we have a story in the news. A Blogger in America telling parents not to dress their child as Moana as it is “culturally insensitive”.

Arguments on social media followed and then the debate on Good Morning Britain. I watched with interest and I did not agree. I did not agree with Radhika Sanghani.

A child should be able to dress up as their favourite Disney Princess no matter what their ethnic background, culture or race.

We are not living in a world of segregation any more and Disney princesses were created with children in mind. 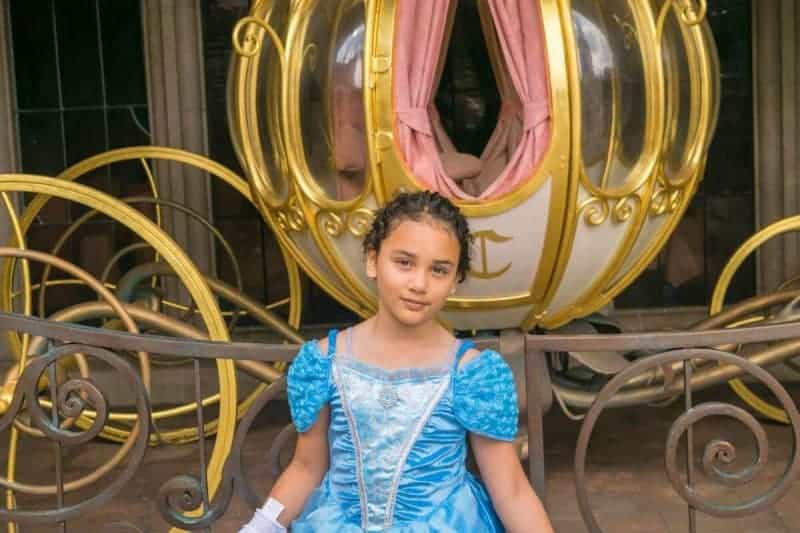 I would be deeply offended if I were to be told that my child “should not” dress as Elsa, or Ahna or Belle because her skin is not white enough or because it is not culturally appropriate.

Likewise a parent of a white child should not be made to feel bad for allowing their child to dress as Moana a Polynesian princess.

Now don’t get me wrong I am not saying everyone should go and buy a Moana costume to defy the public outcry but what I am saying is that dressing as Moana is “not culturally inappropriate”.

Whilst I look “white” on the outside I am of Polynesian heritage myself having Maori blood running through my veins. I lived in New Zealand for many years and lived in the Pacific Island of Tonga before my daughter was born.

Whilst Polynesian clothing does have a certain sacredness and “respect” associated with it, the Disney costume worn by Moana and available to children is simply that, “a costume”. 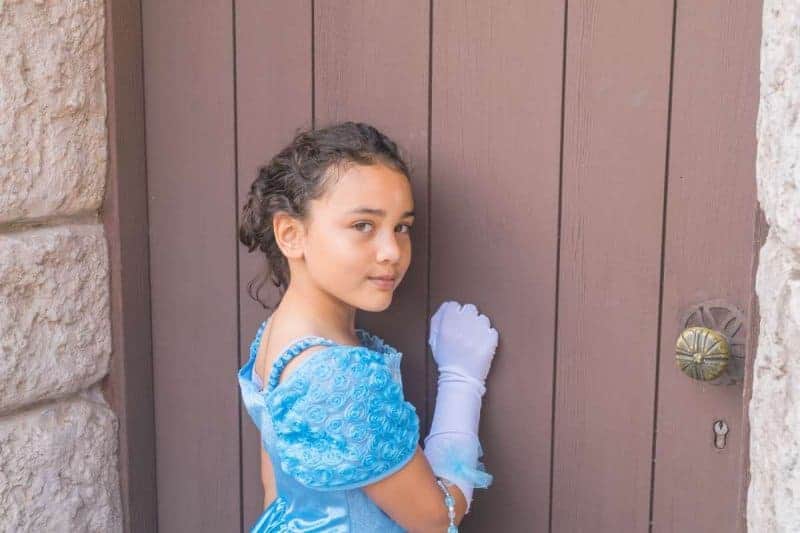 If one is seriously going to argue that white children should not dress as Moana and coloured children not dress as a white Disney princess then what happens to all the children who are mixed race?

Should we ban them from dressing in any Disney costumes incase they offend? There are no mixed race Disney princesses. Well not yet anyway! The truth of the matter is children are children. Children are innocent.

Children are not racist unless they have racist views impressed upon them.

Wouldn’t banning kids from being certain Disney Princesses or even arguing that it is not right, just lead to more awareness of our differences.

When I visited Disneyland in August this year I saw children of all races and colours dressed in their favourite Disney costumes. Their were white children queuing to see Moana wearing the Moana costume.

Their were brown children dressed as Cinderella and Sleeping Beauty, Rapunzel and Elsa waiting to meet their dream Princess. 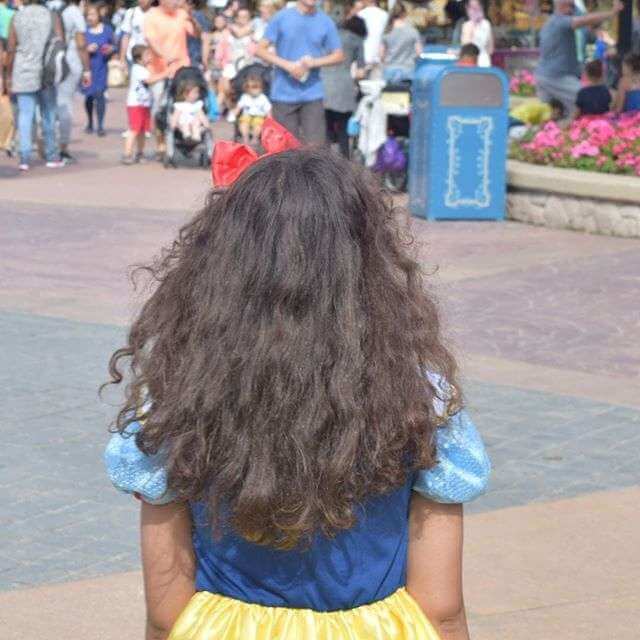 Dressing in a Disney costume is not and should not be a cause for racism, or calls of cultural appropriation and it should not in my opinion stop children from having fun dressing up and being who they want to be.

Let kids be kids and to those who think otherwise, who think that dressing in “any” Disney costume is in some way or form not okay, then make that choice for yourself, for your own kids and don’t try to tell other parents or families what there child should or should not be wearing.

Jewellery Box Review And Giveaway Worth £40

A Day In The Life Of A Blogger With Chronic Illness 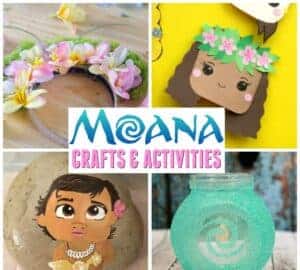 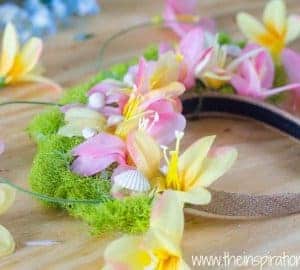