A few weeks ago I had my second Iron Infusion and I have to say I have begun to have a little more energy than previously. Before I just needed to sleep all day and could barely do anything in the home.

However over the past two weeks I have spent more time in the kitchen and cooked a few easy and fast meals on our new stove.

Cooking is something I love to do and when I am well enough I get Sylvia to help out because it’s fun and a great opportunity to bond.

Up until now my daughter has done the easy parts, such as weighing and measuring, cracking eggs and stirring but she has not really done much over the stove.

It got me thinking, when is a good time to let a child help over the cooker hob? I had not intentionally stopped my daughter from helping stir the pot but I don’t recall her helping with this so far.

I had some good responses to my question and here are the answers. What do you think? What would your answer be?

I let my 8 year old “make a cup of tea” in which he does all of it bar the pouring the water from the kettle into the cup. He’s really into wanting help so he helps stir the mince when frying but I still watch very closely and help when I think it’s necessary. He’s only been doing it a few months

I let my daughter who is 5 stir over the hob, but I’m careful with what. For example I make a lot of jam which boils at high temps and often spits so I don’t let the kids help with that part.

However melting butter and marshmallows for rice crispie cakes is on a low heat and not likely to spit is good practice for them, and teaches them about using the hob.

Mimi Rose And Me

I would have to say around 10 years old!!!! My niece is 8 years old and she is allowed to make a cup of tea, sandwiches etc. But I don’t think she’s quite ready for that, just yet.

We bought an induction hob specifically because the bit that’s not under the pan doesn’t get hot which makes it easier to supervise. Our 2 year old stirs occasionally- with very close supervision

Hmmm I am naturally cautious and so would probably say quite old. 10 ish. My oldest has delayed motor skills though so he will not be physically capably of doing it safely for some time. That probably makes me more cautious!

Oh gosh, I’m not sure yet, my daughter turned 5 in June and I only let her help me prep the cold ingredients. I’m too worried she’ll burn herself, even whilst supervised, on a hot pan. I think maybe in a couple more years I’d let her try and help with a bit of hot cooking whilst being supervised.

I used to do “let’s get cooking” classes after school and this included Reception children (aged 4-5) we used little table top conductor hobs and all children were given the opportunity to stir with supervision. I’m not sure how others may view this, but my 2 year old likes to pull up a chair when I’m cooking and help me….I use it as an opportunity to teach him about the hot parts we can’t touch and allow him to learn about the risks and how to be careful around equipment. I’m very cautious though and it’s never without help and guidance.

My two have always helped cook dinner from quite young (18m+). I just hold them on my hip and we stir things together. My three old does now stand on his kitchen steps and help me chop veg (soft things like mushrooms with a normal dinner knife) and butter bread.

I did question if I was being a bit too relaxed about them helping in the kitchen so young, but then I saw a documentary about a tribe in Asia who let their toddlers chop up their dinner with machetes and changed my mind. I personally think that by including my children in things in a safe environment helps them be more confident and independent as they grow up. 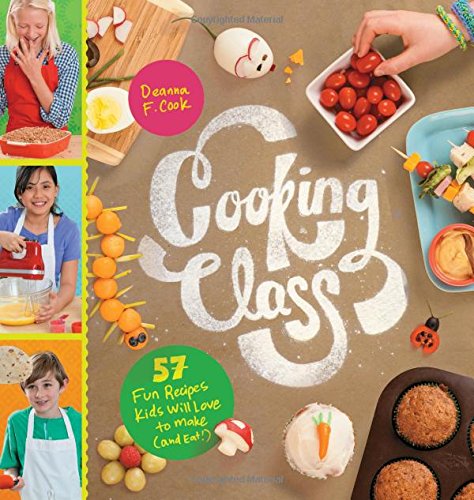 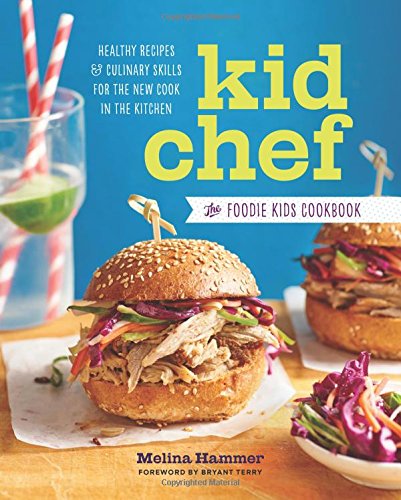 Kid Chef: The Foodie Kids Cookbook: Healthy Recipes and Culinary Skills for the New Cook in the Kitchen 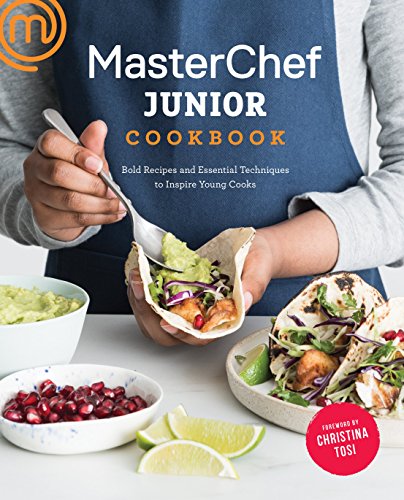 Me And B Make Tea

my blog started as a way to encourage my son to enjoy healthy food. I say get them involved early and involved in not just baking cakes. My son is 4 and he likes making toast and seasoning things like omelette and pasta.

I’ve been letting my son help me stir food over the cooker since he was about 18 months! I’ve never thought anything of it to be honest. I hold him on my hip so I’m completely in control and he holds the spoon and stirs. We always talk about the cooker and hob being hot, and he’s never left alone in the kitchen. As he gets older I want to encourage him to help cook safely, so I figure this is the first step.

I’ve always gone off how responsible the child is as opposed to age. My eldest is very sensible and has helped me from very early on (about 18 months) but my second is a professor messer so he will have to wait a bit longer! Maybe 2 years old he can try. It’s so important for understanding from an early age and then they grasp the concept that the cooker is hot and not to touch etc as well as providing great opportunities for bonding.

My daughter has been cooking with me since forever. Stirring the pan supervised since she was about 2. She would also turn sausages in a pan. She’s 4 now and helps me every day at mealtimes and has a very good sense of what is safe and what not. I think it varies child to child though.

How To Rock At Parenting

8 years old for stirring supervised in our house, helping in the kitchen since 2. Cooking is an important skill and I have always encouraged help in the kitchen, but the oven and hob are a different kettle of fish, which they don’t fully learn to appreciate until they are a little older.

My kids have always shown an interest and have helped stir things from the age of 2 or maybe earlier. My 11 year old will now supervise the 6 year old! Even though I’ve said it a million times, I always remind them it’s hot. I think supervision is key but you’ve got to let them help to encourage an interest and so that they learn how to do it safely.

In my house we establish early independence from as soon as the child shows an interest in what we are doing. So supervised stirring from 18 months onwards and unsupervised with me close by at 4 and I expect by 10 they could easily manage kitchen safety alone without an adult present. As I did at the same age. Teaching a child these kind of responsibilities helps to promote self esteem and motivation.

As en ex primary school teacher I believe that all children are individuals and develop at different rates but with supervision I’d suggest that a child aged 5 + would be safe to stir the pan over the cooker supervised!

I think this all depends on the individual child – and how mature they are. My 9 year old daughter is much more responsible and safety conscious than her 12 year old brother. I would have happily let her stir a pan at 4 years old but with my son I wouldn’t have trusted him until he was at least 7. As a parent you also have to gauge if your kids are in the right mood to listen and be sensible. As a rule of thumb if a child is able to listen and follow instructions sensibly, then they are old enough to be given extra responsibility in the kitchen under supervision.

Angela Milnes is a Qualified Teacher who has specialised in Preschool and Kindergarten teaching. She has studied nutrition for children and has also taught cooking skills to adults. Angela loves to share family meals and easy instant pot recipes here on The Inspiration Edit. Follow her on Pinterest!

Previous Post: « Losing Consciousness Due To Adrenal Insufficiency
Next Post: Encouraging Your Child To Draw With Daily Doodle »