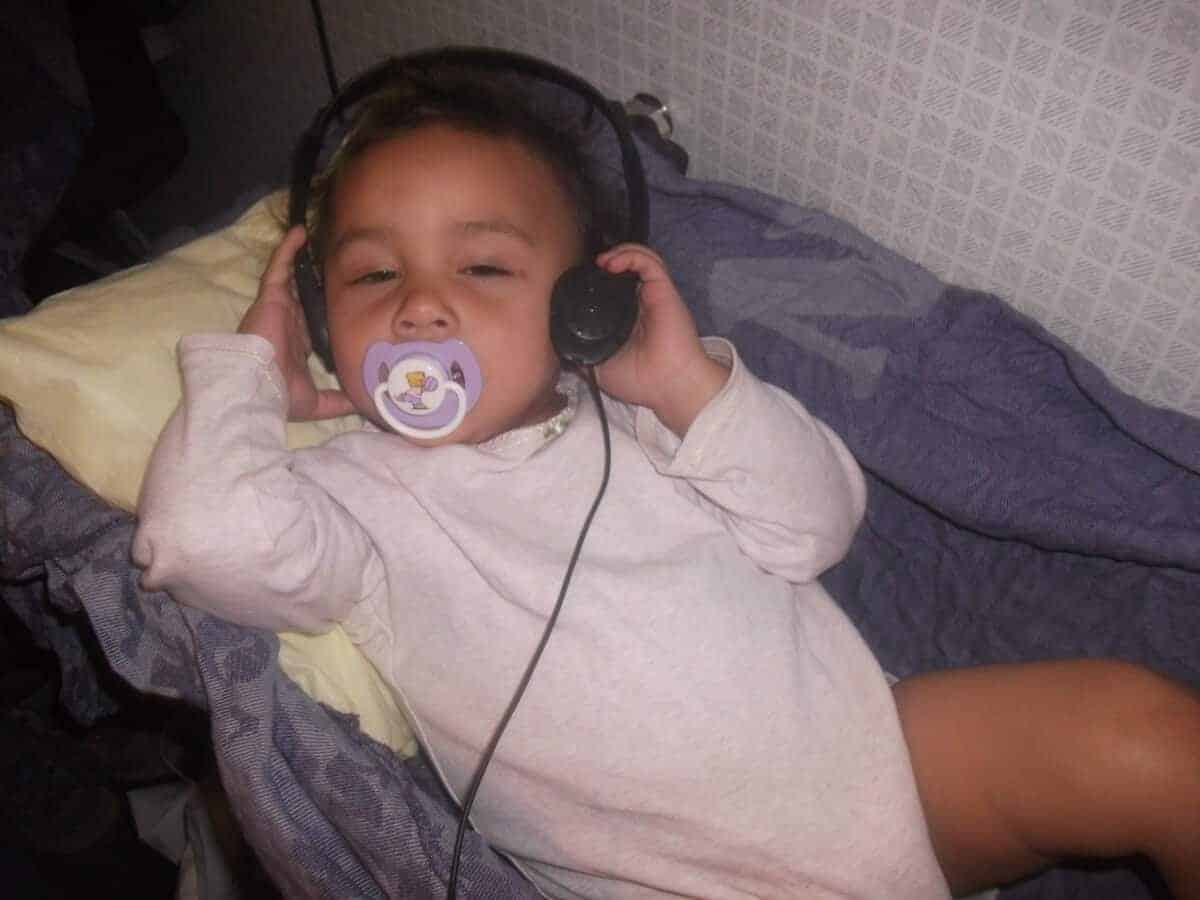 When I was young I dreamed of going to different countries such as New Zealand, my Mother’s home country. I made a bucket list of places I wanted to go and things I wanted to do. I had never been on an Aeroplane and never traveled outside of the UK. Everything changed on my 14th birthday. 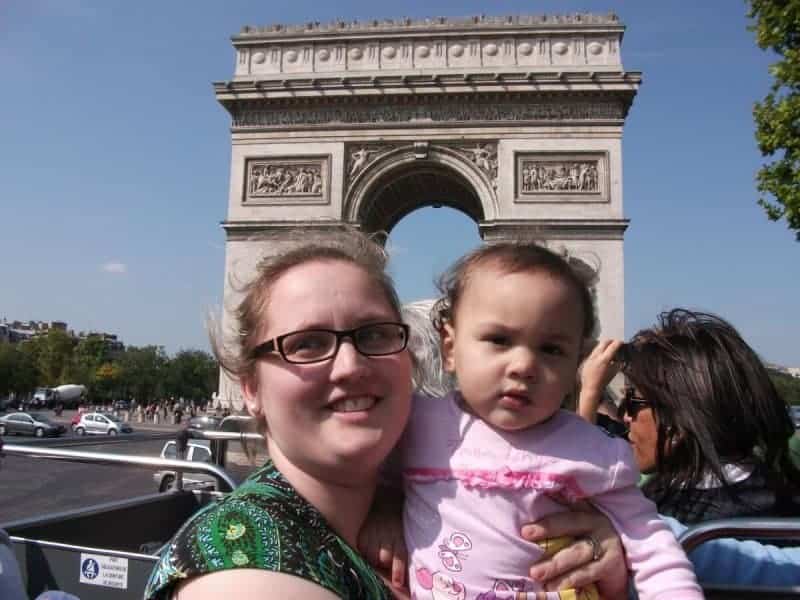 I spent my 14th Birthday in Singapore, Saudi Arabia and New Zealand. You can say I was travelling around the world at a young age and yes, in 1996 my family migrated to New Zealand and my adventures began.

With the time differences in each country my birthday happened to be extra long and when we finally arrived in New Zealand I was so jet lagged I fell asleep and woke up the next day.

My travels did not end in New Zealand, by the time I returned to the UK in 2010. I had visited many countries in the Pacific Ocean, in Asia and Europe. I became quite used to flying to different countries via aeroplane and began ticking off the goals on my bucket list. 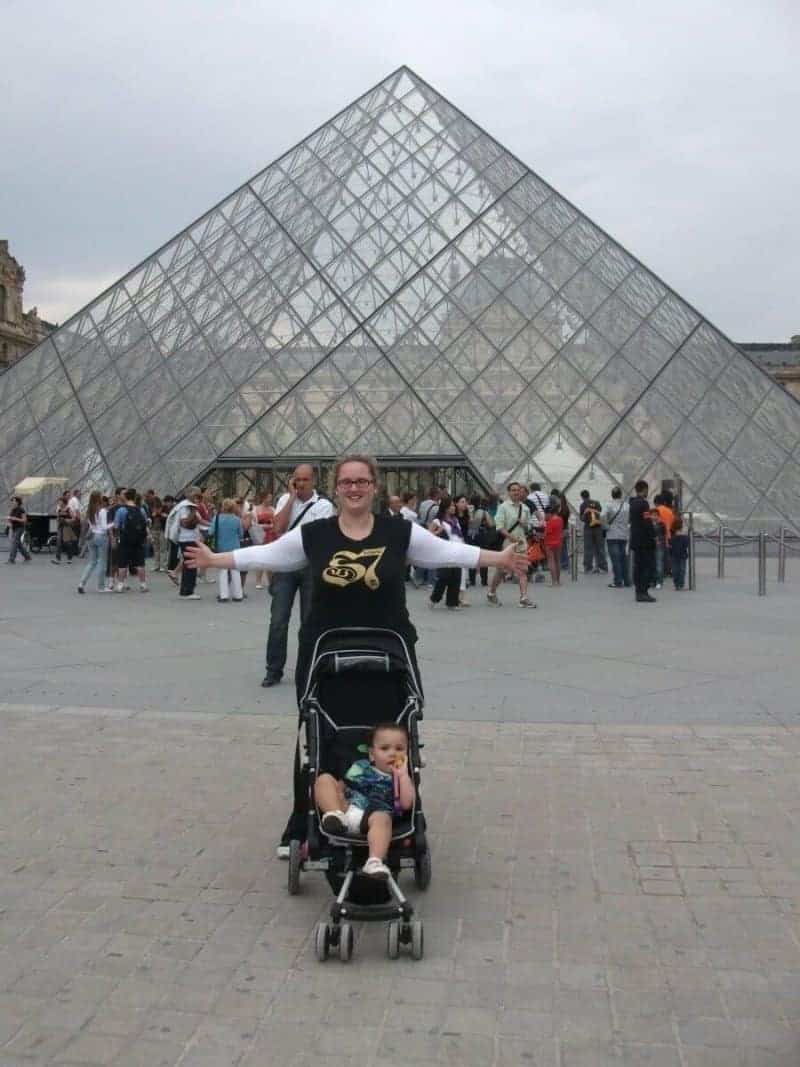 My first Aeroplane adventure on my own was to the South Island of New Zealand. I was 18 and flew to Christchurch on my own. I went to the National Archives to do research on my family tree, I visited Greymouth where one of my Ngai Tahu ancestors, the Maori princess Marianna Puha was buried. She was buried in Tanui Cave.

I flew to Christchurch via areoplane twice when I was 18. The second time I travelled via land to the West Coast of the South Island to visit Punakaiki and the famous Pancake Rocks of New Zealand. It was an amazing adventure. I loved flying to the South Island and seeing the beauty of the land from the sky.

By the time I was 25 I had travelled abroad to Australia to the Gold Coast and to Sydney. I took a boat tour of the Sydney harbour and visited the Sydney Opera house and we sailed under the Sydney Harbour Bridge. It was a memory I will never forget. Coincidently I travelled from Sydney to the Gold Coast on my birthday and was again in the sky on the 17th November.

I travelled via ship to Ha’apai and then onto Vavau Island. The journey took over 24 hours and we decided to fly back to the main Island on a private jet. At the time my husband’s dad had quite a bit of money and he paid for us to fly back. Whilst on the jet, there was an emergency.

Some Men had become lost out at sea and we were ask to search out of the windows as we travelled in the hope we might spot the missing men. Sadly we did not find them but it was an experience I will never forget. 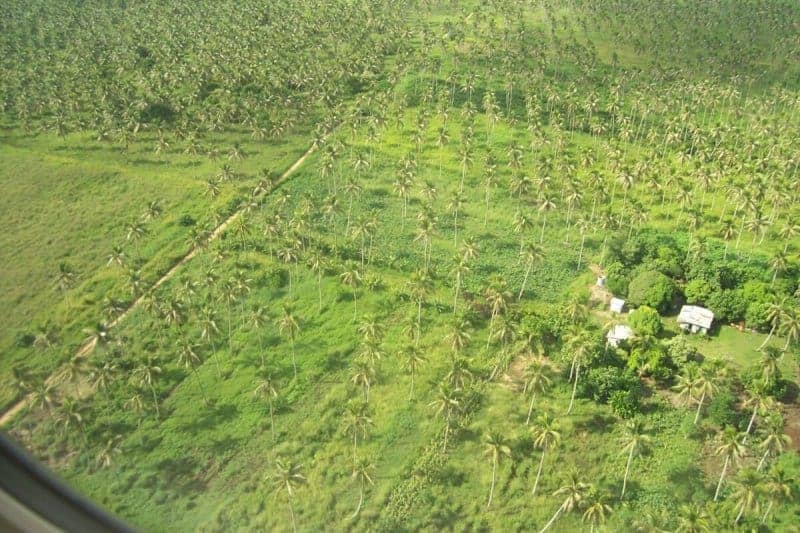 In 2006 I went to live in the Island of Tonga. I lived in the village of houma on the main Island and flew from Tonga to New Zealand often. I would return to NZ for a week at a time and work as a relief teacher and then return to the Pacific Islands with the money I had earned which helped us survive each month.

After returning to NZ to live, I travelled back to Tonga four times. I even became a Tongan Resident and loved flying to the country to visit friends and family. 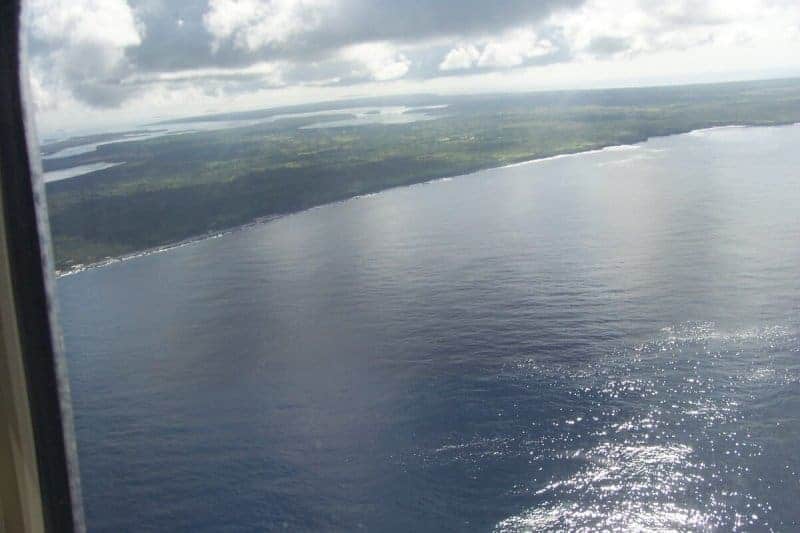 In 2008 I divorced and then decided to go on a big adventure with my baby girl. We flew from New Zealand to Korea and explored the country. We then flew to London, to Paris, Belgium and Amsterdam. In 2010 I returned to the UK permanently and we have since flown to Paris twice for our trips to Disneyland. 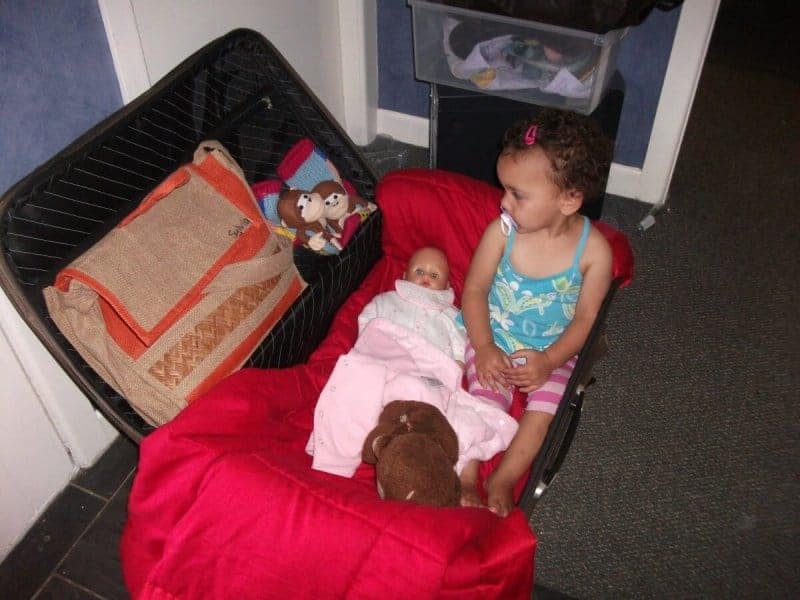 I really do love to travel and hope one day I can continue to visit new and interesting countries. I would love to go to America and return back to New Zealand to visit my parents and friends on the other side of the world. That would be fantastic. 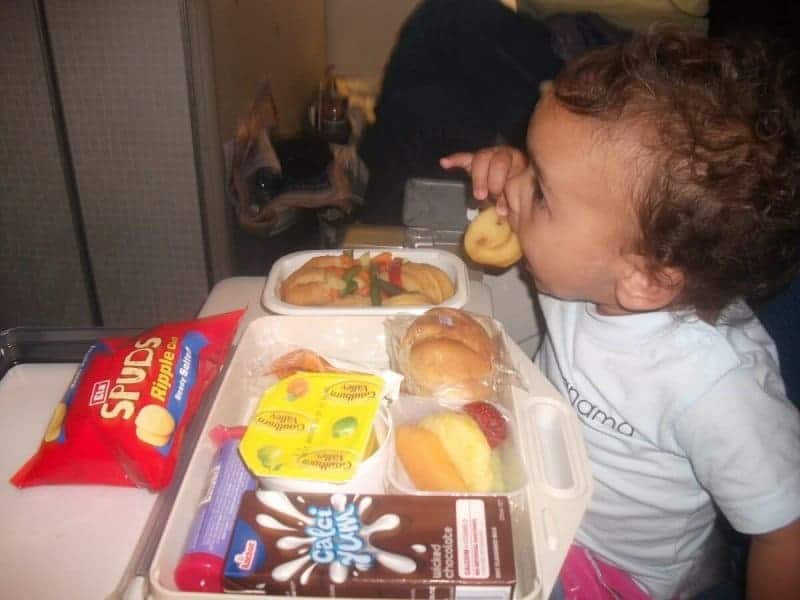 I did a lot of travelling around the world in my 20’s and plan to travel again at some point to experience new and interesting destinations. 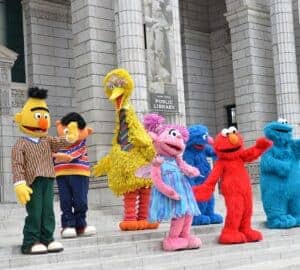 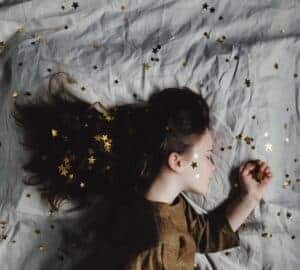 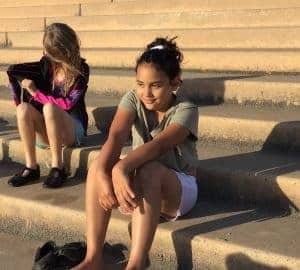