As a child I loved to travel with my parents. We never went overseas, in fact all of our holidays were in the in UK. We would camp in a tent and once or twice had the luxury of staying in a caravan. Our holidays were fantastic with lots of memories, however I often dreamed of going overseas.

One place I dreamed to visit was America and the one “big thing” I always wanted to see with my own eyes was the Statue Of Liberty. Today I will get the opportunity to do this! I have travelled quite a bit since my childhood and visited the Pacific, Asia and Europe, however the one place I have never visited is America!

Today I am on on my first leg of a flight from Manchester to New Zealand. The first stop on the journey is New York. We are flying to New York Liberty International Airport and will arrive at 6pm in the evening.

We do not have a long stop over and we won’t be leaving the New York Liberty Airport. In fact we will be flying to San Francisco California for the second leg and will only be in the New York airport for about 6 hours.

Yes it’s a little disappointing to land on American soil and not leave the airport but this is not going to stop us having an adventure! 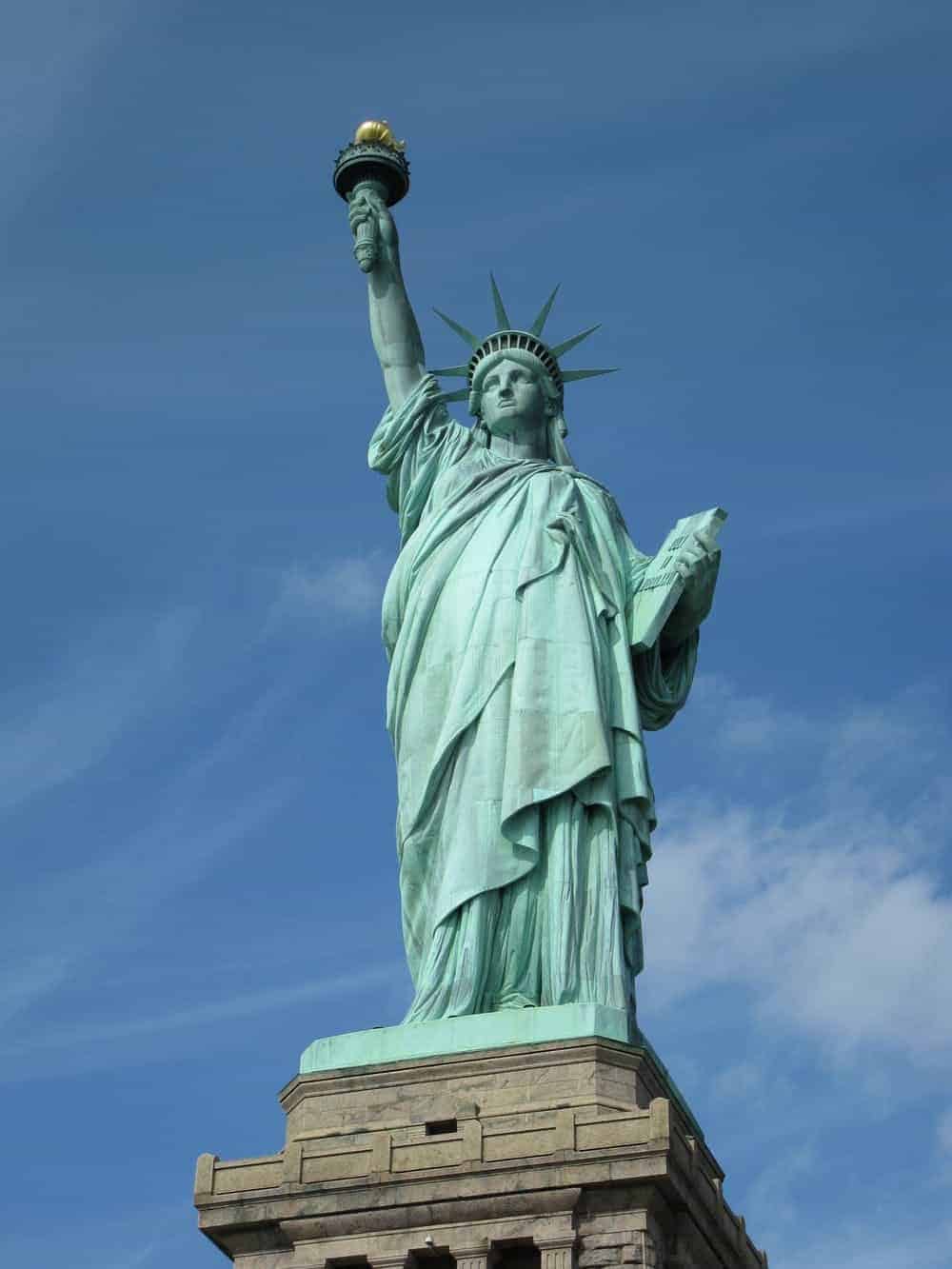 Seeing The Statue Of Liberty!

The good news is, we will be flying into New York during the day and we will have a chance to see the Statue of liberty from the sky.

We will get a New York City Birds Eye View from the plane and we will be able to see the iconic statue and we fly over New York City!

We will get to see a New York view of the city and the New York skyline and I think that is going to be super exciting!

Fun Facts About The Statue Of Liberty

This will be a great way to pass some time and a fun opportunity to learn about the statue of liberty while we are waiting in New York.

Below is a list of the questions and facts about the statue of liberty that we my daughter will be looking up during our time in New York. 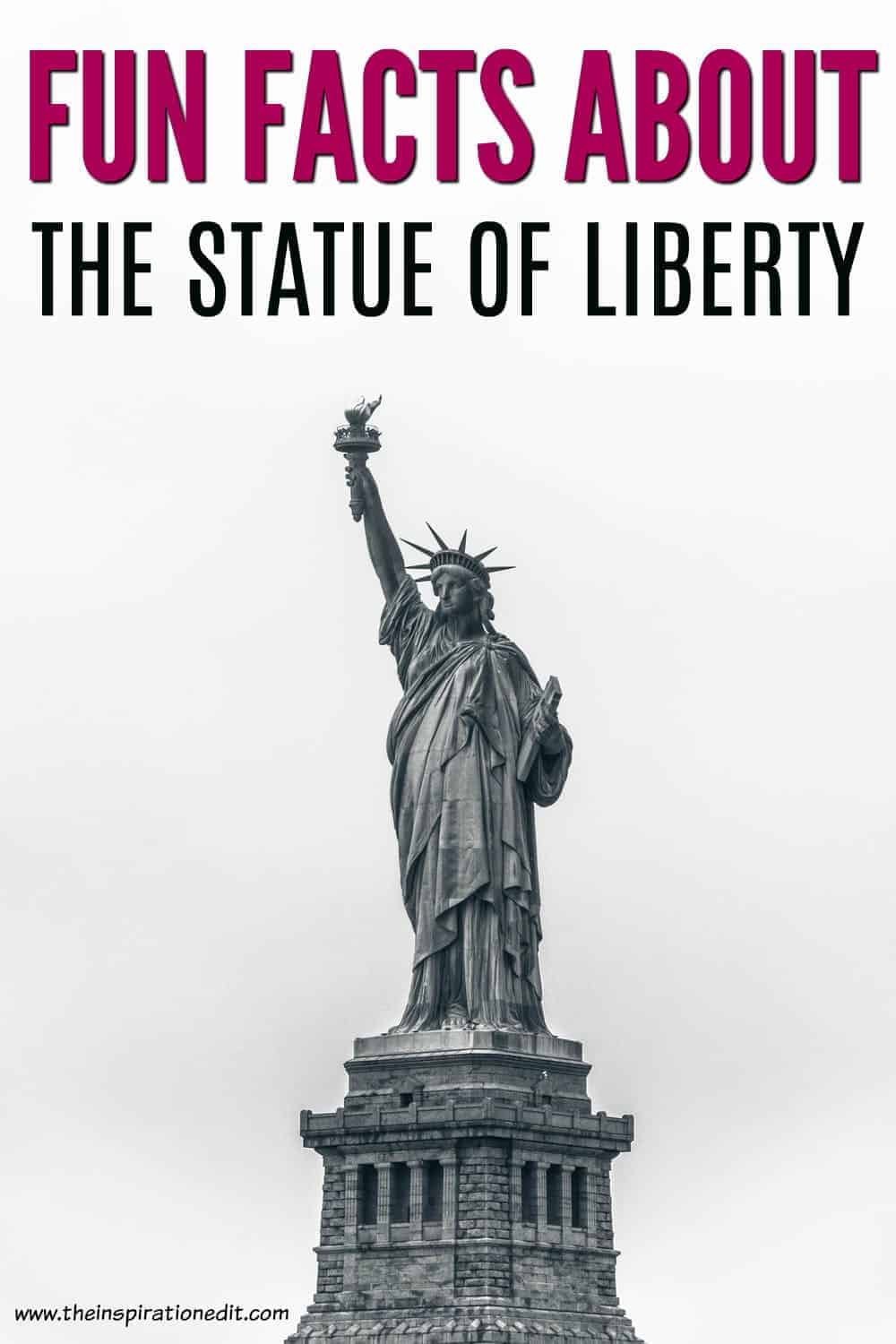 What does the statue of liberty stand for?

The statue of liberty is a symbol of freedom and liberty. It also stands for enlightenment and peace.

Who gave the statue of liberty to America?

The statue of liberty was gifted to America from the French during the 19th century. The statue was given to the United States during the American Revolution and was seen as a emblem of friendship.

This was a commemoration of the alliance between the French and the  USA and the statue represented liberty and freedom which was important to both the French and American people.

What does the crown on the statue of liberty represent?

The crown on the statue of liberty is said to represent the seven seas and seven continents of the world.

How tall is the statue of liberty?

The statue of liberty is 93 meters tall.

What does it say on the statue of liberty?

The statue of liberty has a plaque based on words penned by Emma Lazarus in 1883. The words are,

“Give me your tired, your poor, your huddled masses yearning to breath free. The wretched refuse of your teeming shore. Send these, the homeless, tempest-tossed to me. I lift my lamp beside the golden door”.

Where is the statue of liberty?

What book is the statue of liberty holding?

Whilst people often think the statue of liberty is holding a book, this is not actually the case. She is holding a tablet with the inscription July 4th 1776, which is the date that the Declaration Of Independence was adopted.

Why did the statue of liberty turn green?

When the statue of liberty was first erected on Liberty Island the statue was a shiny brown color. However by 1906 the color had changed to green due to the reaction of the copper sheets of the statue reacting with the air.

When copper is left unprotected in the open air, it becomes exposed to the elements and this results in a chemical reaction that gives the shiny metal a green patina layer.

Can I Climb The Statue Of Liberty?

The statue of liberty can be climbed. It has 354 steps which is equal to walking up 20 stories. Only people in good physical health can climb the stairs of the statue and

20 Healthy Mediterranean Recipes for Your Family 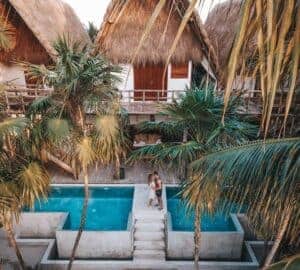 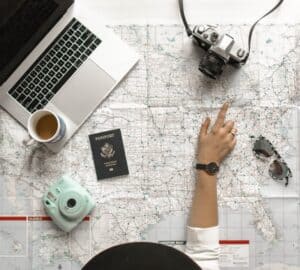 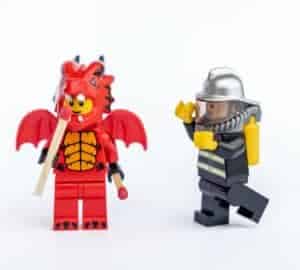