During the weekend I have been spending time with my Grandpa. It’s been quite bittersweet. I’ve enjoyed seeing my grandpa and talking to him but I’ve also felt very sad as I’ve seen my grandfather’s health go downhill. It’s not easy to watch a loved one entering the final months or weeks of their life and I’ve been feeling very sad and heartbroken.

One of the stories and topics I love to discuss with my grandpa is his father Francis Bottoms. Francis Bottoms was an amazing and brave man who was awarded an MBE Medal from King George VI.

Today I’m sharing the story of my great grandfather Francis Bottoms and why he was awarded and MBE medal. I hope you find this an interesting read. 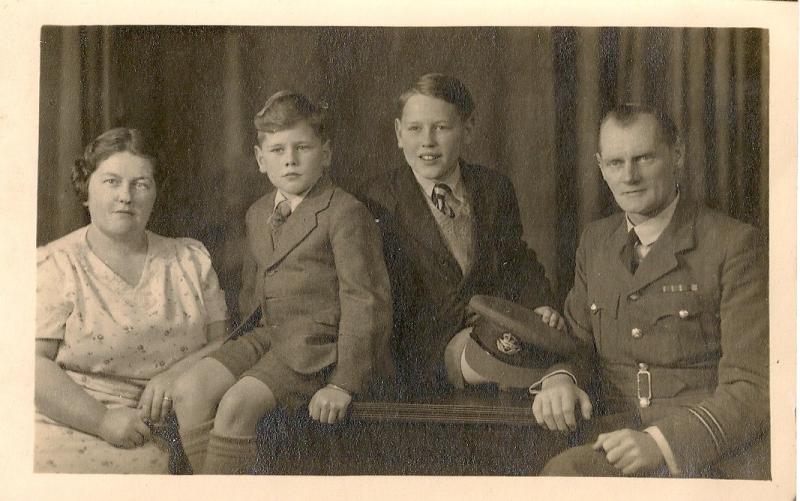 Francis Bottoms is my great grandfather. He was the second of three sons to James Bottoms and Alice wright. He had two sisters Alice and Emily.

Francis Bottoms was born on the 28th April 1903 in Bolton Lancashire England. He married Sarah Elizabeth Senior on the 22nd of Sep 1932 in Barnsley, Yorkshire, England and died on the 28th February 1981 in Barnsley.

Francis and Alice had two sons, Reginald and David Bottoms (my grandpa).

Francis Bottoms worked on the Traulers in Grimsby and Hull catching Fish. He started as an apprentice officer and had to complete four years training to become a deck officer. Eventually he became a Captain.

Francis Bottoms joined the Royal air force in 1939 until 1948. He was a merchant navy deck officer and a marine craft deck man. 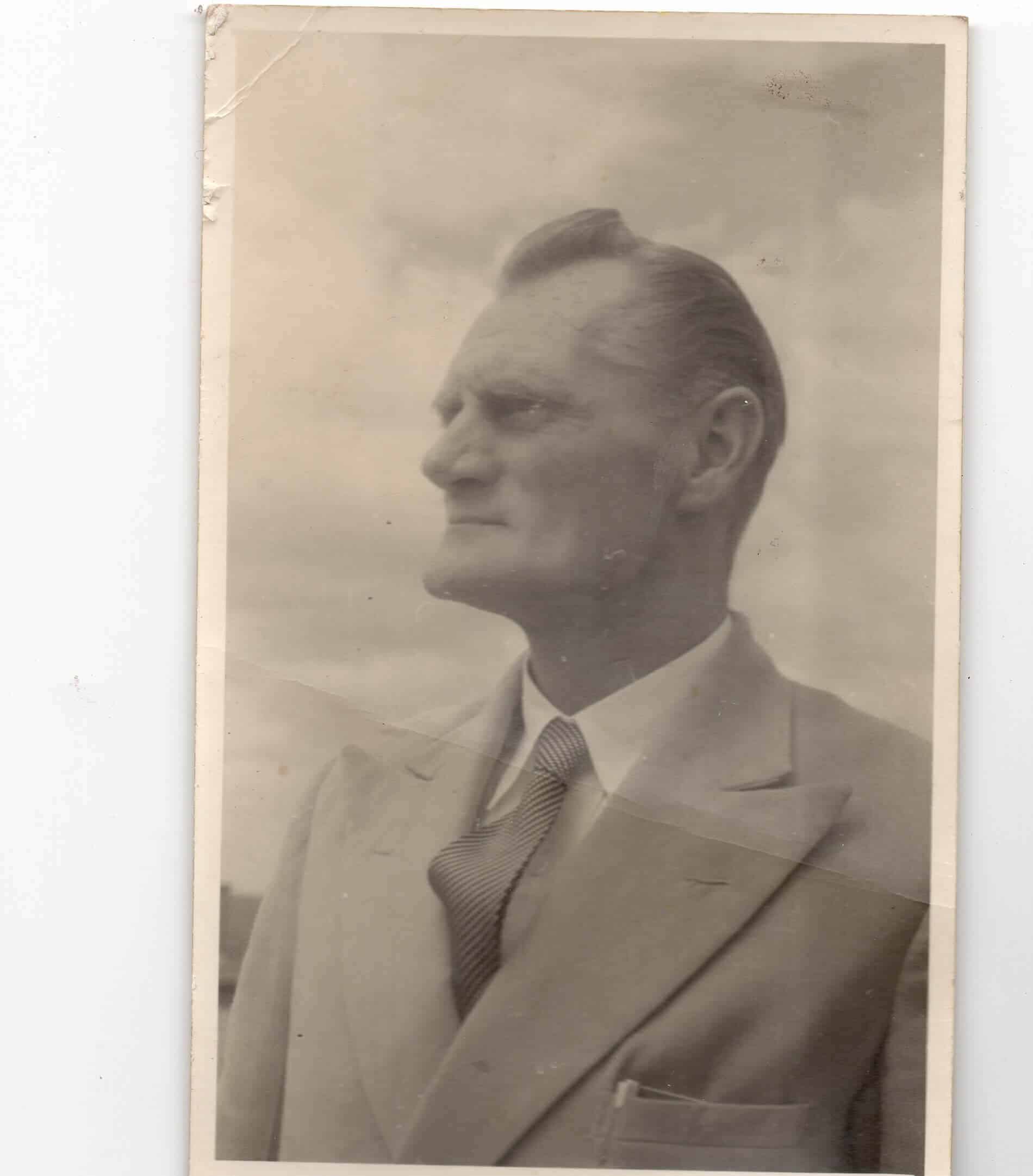 Getting an MBE Medal From King George VI

During world war two, Francis’s duty was to save aircrew who had been shot down in the water. Francis saved over 200 lives. After the war he was given a MBE Member of the British Empire Medal for bravery.

He went out in rough conditions and against orders saved the lives of some people who otherwise would have died. He also got the North Atlantic star and the North sea star for serving in those locations.

Francis went to meet King George 6th with his wife and two sons. He only had two tickets and my grandpa was supposed to stay outside the palace but then they arrived at Buckingham Palace, the police officer asked who grandpa was and Francis said he was his son and so my grandfather David Bottoms got to meet King George too. Captain Francis Bottoms sailed around the Pacific Islands between 1951 to 1959.

Francis Bottoms went to Papa Nu Guinea, Nuie Islands, Samoa, Tonga, the Gilbert and Elis Islands and Tokelau. He lived in Fiji for a number of years before returning to England. Francis sailed on many ships one being the John Williams the 6th Ship. On one of the ships Francis worked on as Captain, his crew were mainly natives of the Gilbert and Ellis Islands. He was well known for his kindness to his workers. He would promise them a visit home if they worked hard and he always followed through. At one point Francis sailed on the Charlotte Donald for AB Donald and Co, a fruit company.

He was an advocate for his workers and wanted them to get a pay rise and be allowed fresh meat instead of corned beef. Francis, wife Sarah was allowed to travel for free on the ship. Francis would often drop her in Tonga to stay with the LMS London Missionary Society living in the Islands. One night Sarah was staying with a family when they heard a scary noise. They thought it was a land crab and were frightened. They got a torch and shone it outside to look and saw it was a cat playing with a pingpong ball.

Once when sailing near Tonga, a Mr Craig boarded a canoe with a native to travel to shore. As they paddled to the coral reef, Mr Craig got scared. The waves were making a loud crashing sound against the reef. Mr Craig decided to turn back and go back out to sea. At this point, Francis Bottoms saw Mr Craig’s distress SOS signal. He told the Captain who disagreed with him.

Francis said he knew one very well from his War experience and told the Captain to investigate. They found Mr Craig and the native and rescued them. The Natives on the ship made up a song and sang it often, the words being Craig is a coward, Craig is a coward. Francis Bottoms father James Bottoms was a Minister and brought his children up to have family prayers and read scriptures. He was a good man.

Francis Brother Walter became a Minister and the other brother James (Jim) became a Doctor and served as a medical missionary in Bangladesh India. As a grandfather Francis Bottoms was well known for his sweetie Jar. It had marshmallows and Kit Kats in it.

One year my grandpa, David Bottoms and his wife Eileen Rae Bottoms gave Francis a shoe box for Christmas. He was told to look inside quickly and then close the box before anyone else saw his gift. He opened the box and burst out laughing. It was full of Kit Kats. Francis Bottoms was a brave, funny and kind man.

*This is a partnered post* You may like to read more untold stories which are being shared with the hashtag ‘my_untoldstory.

You may also enjoy reading more stories about my ancestors from here.