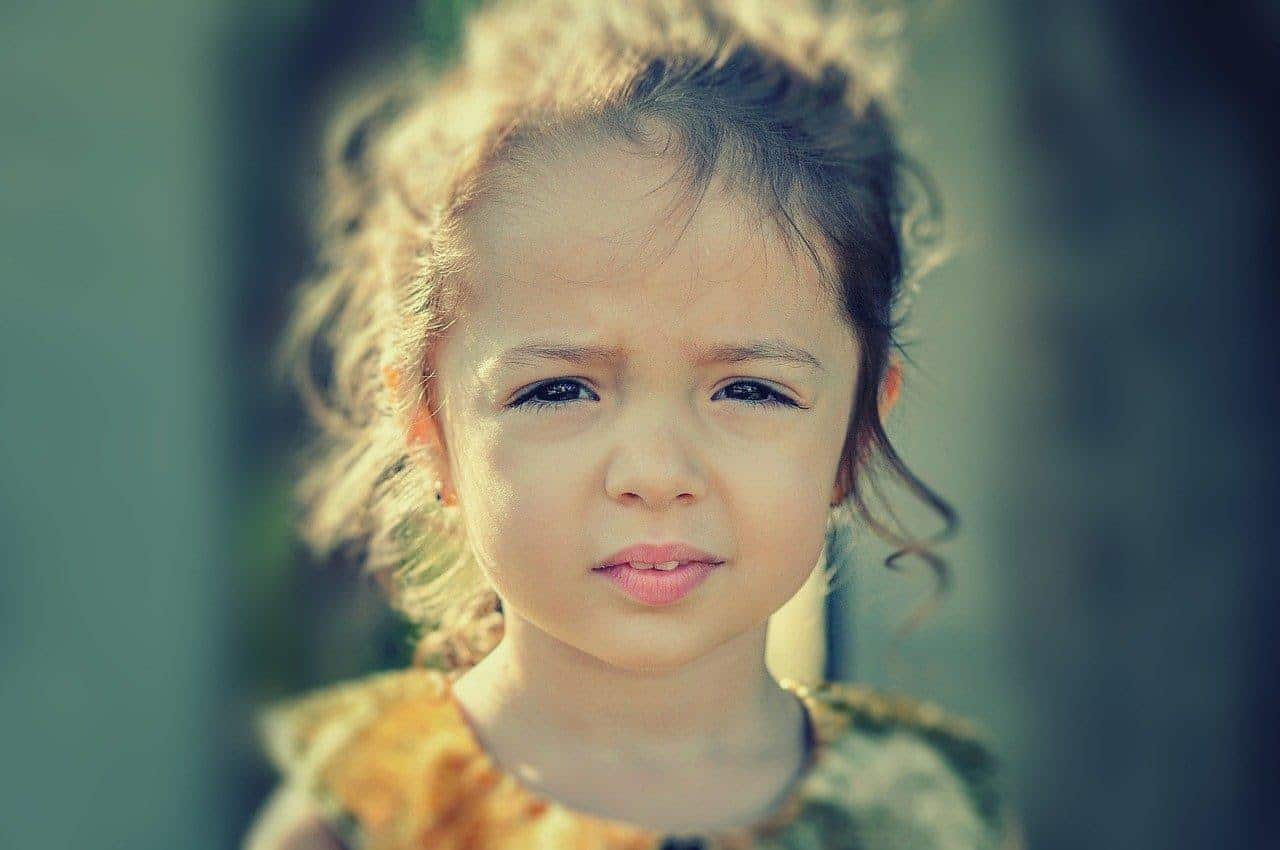 Traditionally, a family consisted of two parents in a household raising children together, but over the decades, the “nuclear family” model has drastically shifted toward a majority of families containing just one parent. According to one study, less than half of US children are living with two parents who are married. That’s not to say that the only way to raise children is by being married, but this statistic says a lot about how the US family has changed in the last 60 years.

Divorce rates have also risen over those six decades, and with it, the rates of childhood malfunction. Divorce can seriously impact children, causing anger, depression, anxiety, and extra stress on the family as a whole. When divorce turns nasty, the effects are even more far-reaching and can follow a child well into adulthood.

The effects of a dysfunctional family are numerous and diverse, depending entirely on individual situations, but we’ve taken some of the most common effects into consideration for the sake of this article.

Even with no abuse present in a dysfunctional household, children can still suffer from emotional scarring and trauma from their parents’ actions. Frequent arguments, yelling, lashing out, name-calling, and more, can keep a child under constant stress and anxiety. This is unhealthy for anyone, let alone a child who doesn’t know how to address such feelings.

An additional consideration is how such emotional trauma affects a child’s ability to handle a stressful situation. When an emotionally dysfunctional way of thinking is all a child knows, they go out into the adult world thinking that’s the norm; and that can set them up for all manner of problems later on, especially when it comes to intimate relationships.

A child living in a dysfunctional household can develop a sense of isolation, making it difficult for them to feel like they belong anywhere. They’ll often withdraw from activities, become quiet and shy, and these feelings can compound into something much more serious, like depression.

Abuse and maltreatment can lead to serious repercussions, including abusing drugs and/or alcohol. There seems to be a connection between childhood abuse and mistreatment and addiction in adulthood, according to dualdiagnosis.org. According to the article:

“Specifically, the negative experience of childhood maltreatment is believed to be behind certain anomalies in brain structure that result in cognitive, behavioral and social impairments.”

This unfortunate truth has become all too real as addiction rates in the US continue to climb, almost seemingly in correlation with the deterioration of the traditional family structure.

A child that’s constantly belittled, abused, or mistreated, usually develops a lack of confidence in themselves or a serious lack of self-esteem. If you’re constantly berated, you’ll start to question what’s wrong with you, especially in the case of a parent vs. child situation. Children trust their parents, so if mom and dad say horrible things, they start to believe it.

This lack of self-esteem can follow a child into their adult life, and contribute to depression or other anxiety disorders, or even eating disorders. The effects are multitudinous and complex, but they’re certainly not healthy.

Children from dysfunctional families don’t exactly have the best role models for social skills, so they sometimes develop an inability to function properly in social situations. They may become awkward, shy, or even aggressive toward other people.

When a child grows up seeing anger and violence in the household, those habits are often passed on indirectly. They learn to handle anger with violence, and as an adult, this can lead to domestic violence, crime, and even worse effects.

The Importance of a Stable Family

While correlation isn’t necessarily causation, there seems to be a connection between the changing US family structure and the increase in violence, crime, addiction, and mental illness. While dysfunctional families aren’t solely responsible for any of these issues, with the far-reaching effects of dysfunction, it’s easy to see how such problems are contributing to the larger issues.

Stable families are essential for developing a healthy attitude toward life and other people and keeping a child’s mental health intact. Emotional abuse and trauma, violence, drug or alcohol abuse and other negative behaviors affect children more than we realize. It’s time to start putting the children first. 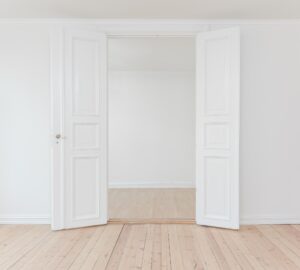 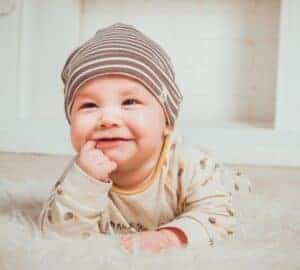 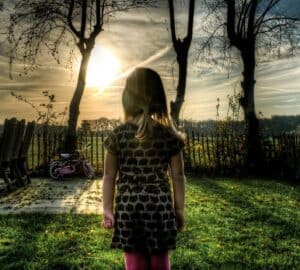