I have always had issues with weight since being in an abusive marriage as a young woman. However I became morbidly obese after developing Adrenal Insufficiency and being put on the wrong dose of steroids for several months. I ended up weighing  twenty one stone and five pounds.

In October 2014 I went onto a low-calorie diet and stuck to a limit of around 1,400 calories a day for almost 17 months. At first I lost some weight but my body eventually got used to the low calories and I maintained for some time. My starting weight was about 21.5 stone/136KG.

On march 21st I had a Gastric Bypass, an operation which is in no way an easy choice or solution. It’s been so so difficult and I’ve been too unwell to even write about it or vlog or do anything I had planned with my blog. I’m only three weeks out and I still have a lot of recovering to do. 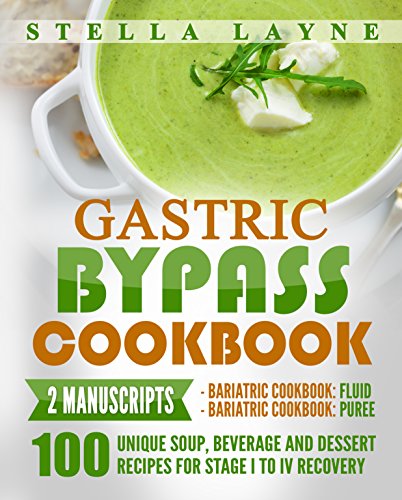 On the day of my operation I weighed 19.4 stone which is about 124kg and the pre-diabetes I was suffering from had gone into remission, however I needed to do something to help me move further. Eating less calories alone is hard to do, especially when I am so unwell and stuck in bed a lot. I am unable to exercise in the way I’d like. I have exhaustion and pain and exercise would make my health even worse.

So as I try to recover I hope to also get support with my Adrenal health so I can eventually walk more and do some exercise to support my weight loss efforts.

I don’t know how well my operation is going to work but I will try hard to follow the rules and do what I need to, to get to a healthy weight. It is not The easy way out. This is painful and tough and psychologically difficult and you give up so much!

I am life dependent on steroids and the doctors are wanting to put me on pain medication which also has a side effect of weight gain. So I may not do as well as others might but I have set a personal goal which is to get down to 90kg around 14.1 stone by the time I am 35.

I hope I can do this.

Even at that I will be 20kg over the healthy weight range for my height but that is better than morbidly obese and having pre-diabetes and other weight related problems. My fatigue and exhaustion is still bad enough that any weight loss is sure to be a bonus and help me.

Hopefully my readers, followers, friends and family can support me on my continued weight loss journey. 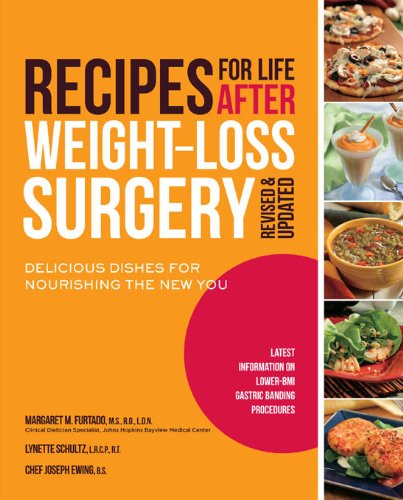 Recipes for Life After Weight-Loss Surgery, Revised and Updated: Delicious Dishes for Nourishing the New You and the Latest Information on Lower-BMI Gastric Banding Procedures 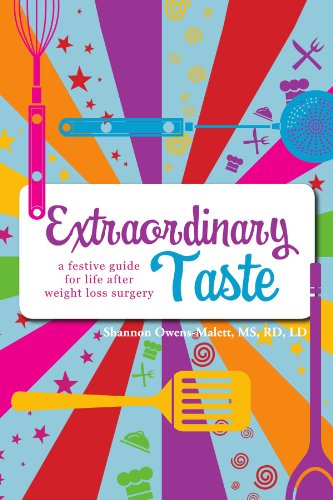 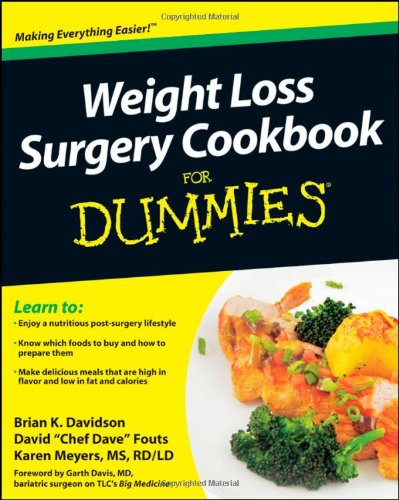 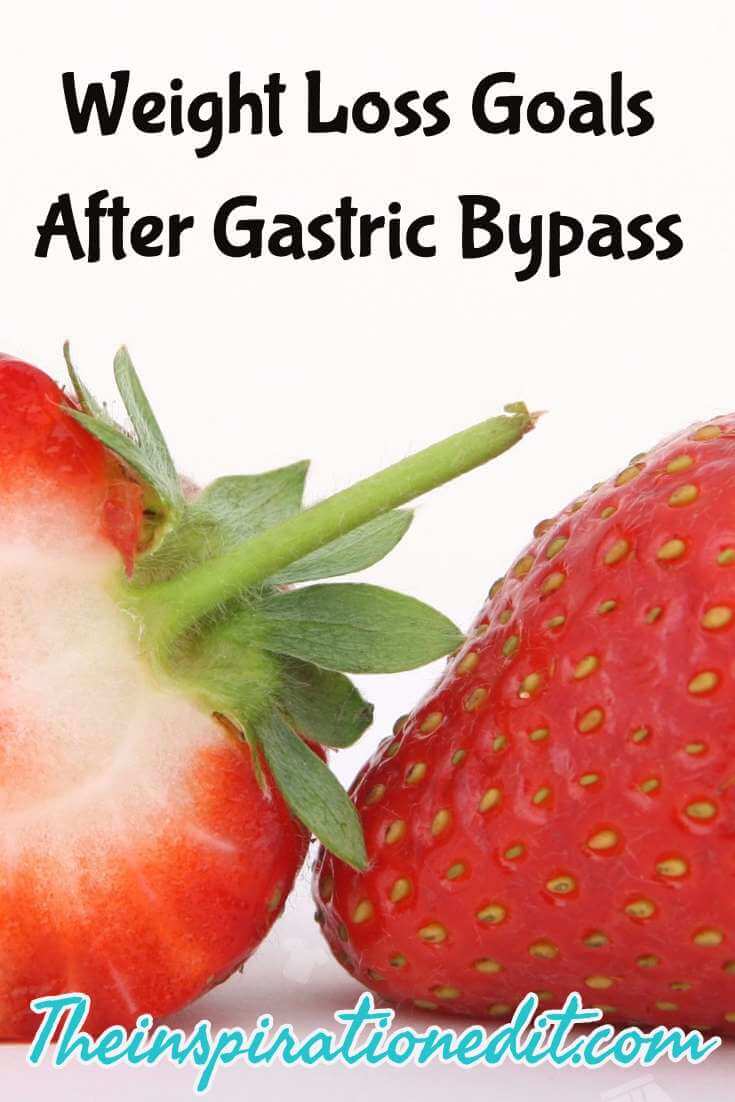