The Truth About My Weight Loss

Today I’m writing a blog post I’ve been avoiding for almost a year. It’s not something I have wanted to think about or focus on. It’s a subject which has torn me into pieces emotionally and physically and has caused me to feel miserable for so long.

It’s something I have been hiding from for a while now. The topic is weight loss. 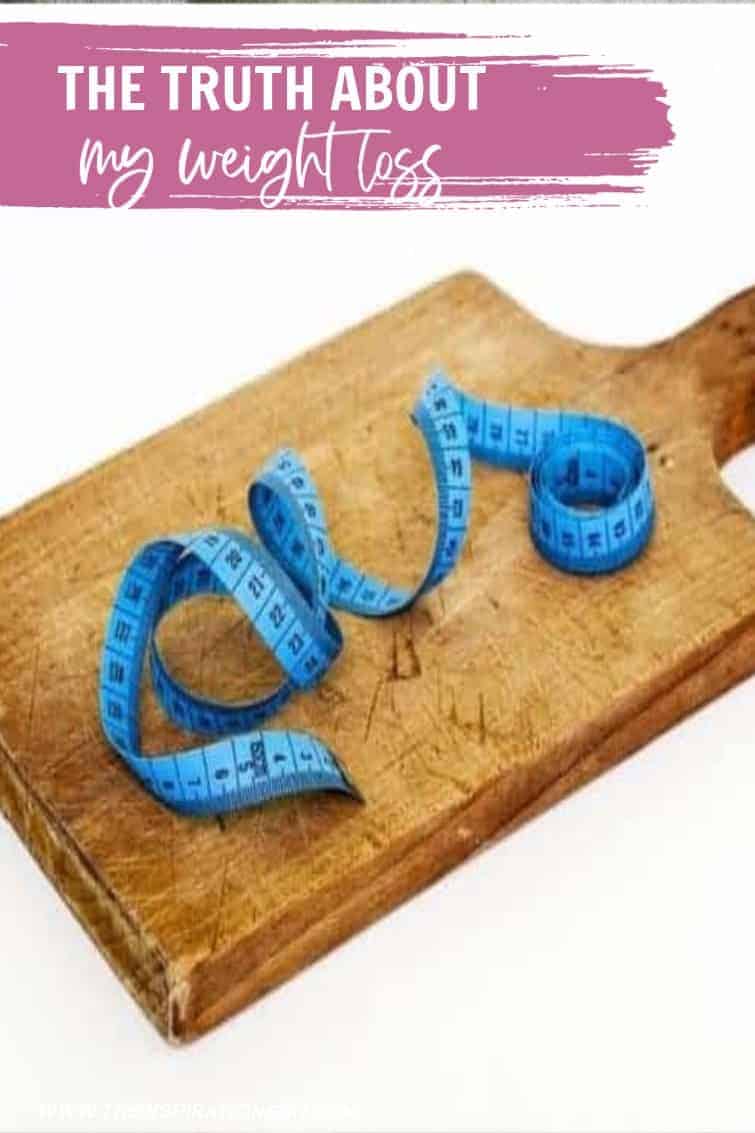 I’ve struggled with my weight for so long. I’m sure many will be able to relate. I first gained weight when I was in an abusive and unhappy relationship.

I was also at uni, studying full time and had very little chance to exercise.

My x husband gave me food as a way of apologising when he was abusive and eating really was a comfort to me.

By the time I was 22 I was a size 22. I was around 110KG or 17 Stone and really quite unhappy. I joined Weight watchers and did pretty well for the first two months and then I ended up regaining all the weight and more.

It wasn’t until my first divorce that I lost a lot of weight. I was so upset that I hardly ate and walked and walked around the streets each day to clear my head.

I ended up losing a good amount of weight and got back down to around 90kg, 15 Stone. I was really happy at that size.

Then I remarried. I had a baby and regained a lot of weight. I joined weight watchers again and lost a little weight but the weight struggle was real and by the time my daughter was 2 years old I was around 17 Stone again. It was around 2010 and I decided to join Weight watchers again. I had some success in the past and I knew if I tried hard I could do this. I started my weight loss journey and got down to 16 stone.

Then heartache struck, I had a fight on my hands in court. I was fighting for the custody of my child and my weight returned once more to 17 Stone.

Once my daughter came home in 2012, I joined weight watchers again and once more I lost weight. I was doing so well. Back down to 16 stone I maintained my weight for a good year.

However in 2013 I collapsed and was diagnosed with Adrenal Insufficiency, a condition which meant I would need daily steroids for the rest of my life. A condition, which would not help me in my efforts to lose weight.

Within a year I had gained 6 Stone in weight.

I was just under 22 Stone and looked shocking. It was shocking. I felt miserable beyond anything I had felt before. I decided to try and do something about it. I was referred to a weight management program which was pretty useless.

I was told to eat only 800 calories a day and lose weight and promised if I lost 10% of my body weight within a year I would be put forward for weight loss surgery.

Determined more than ever I stuck to the 800 calorie diet for a year. I lost a significant amount of weight in three months but then I plateaued and despite all my efforts, I could not lose any more.

I was back down to 19 Stone. That year I tried my best to maintain my weight and qualify for a gastric bypass, a procedure I thought could really help.

In early 2016 I had a gastric bypass. On the day after my operation I was hungry. I was starving after weeks on the Liver Shrinking Diet and I needed to eat. I was told I would only be able to eat a few teaspoons, but my tummy seemed to need more.

I ate until I felt full and wondered if my operation had been done properly. The pain of the operation was severe.

I could only have liquids and then soft foods for a few months and during this time, due to pretty much starving myself I lost weight.

However I felt my operation had not worked. From the very start I felt hungry and everything I was being told by the gastric bypass team did not make sense to me.

I was told how much I should be able to eat before being full but that was not the case for me. As soon as my stomach had healed I was able to eat once more the same as before.

I made an appointment to see my surgeon and was told the team who had operated on me had lost their contract. There was no more support. I was alone and unable to make sense of why my operation was not working.

I sent some time in hospital and a dietician told me it may well have something to do with being on steroids.

However bariatric surgery is supposed to be a tool to help you feel full and if you put too much into your body you will be sick. This was not the case for me.

I can only conclude the operation was not done properly and as a result I have not been able to use the tool to help me lose weight beyond the time period when my tummy was healing.

It’s been almost two years since my procedure and despite following the plan I was given, I have slowly and steadily regained weight.

In fact I am only 6 pounds less than I was at the time of my operation two years ago and that causes me to feel very sad. I went through a drastic procedure yet it failed.

In a few months I could be 19 stone again which is something I do not want.

Bearing in mind I have chronic health conditions which make it impossible to exercise and daily steroid medication which cause weight gain, I feel desperate to try again.

For several months I have been blocking it out of my head. What do I do? Do I join slimming world? Weight watchers?

Do I get a revision? Do I forget about it and just enjoy my life overweight?

I have a constant battle in my head. I don’t think I am willing to take the risks or suffer the pain of bariatric surgery once more. I think I might just try and do this the natural way. The question is can I do it?

I just need to make a decision and do what I can. As far as I am concerned it is as if I never had any surgery and I am thinking my best bet may be to join Weight watchers once more.

Maybe I could write about it each week on my blog to help motivate me and keep focussed. Maybe I could try and come up with healthy and fun recipes that help me.

My new journey is about to begin and I don’t feel very confident but I have to try. I can’t stay this size. So here I go again, I am going to think about my way forward and make a plan.

I am giving myself two weeks to come to a decision about what path to follow next. I am 90% thinking Weight Watchers and I am hoping I can do it once more. I need to.

If I could simply get back to that 16 Stone mark I would be so so happy and healthier for it.

My new journey begins today and that is my truth about weight loss.

Read About My Gastric Bypass Journey