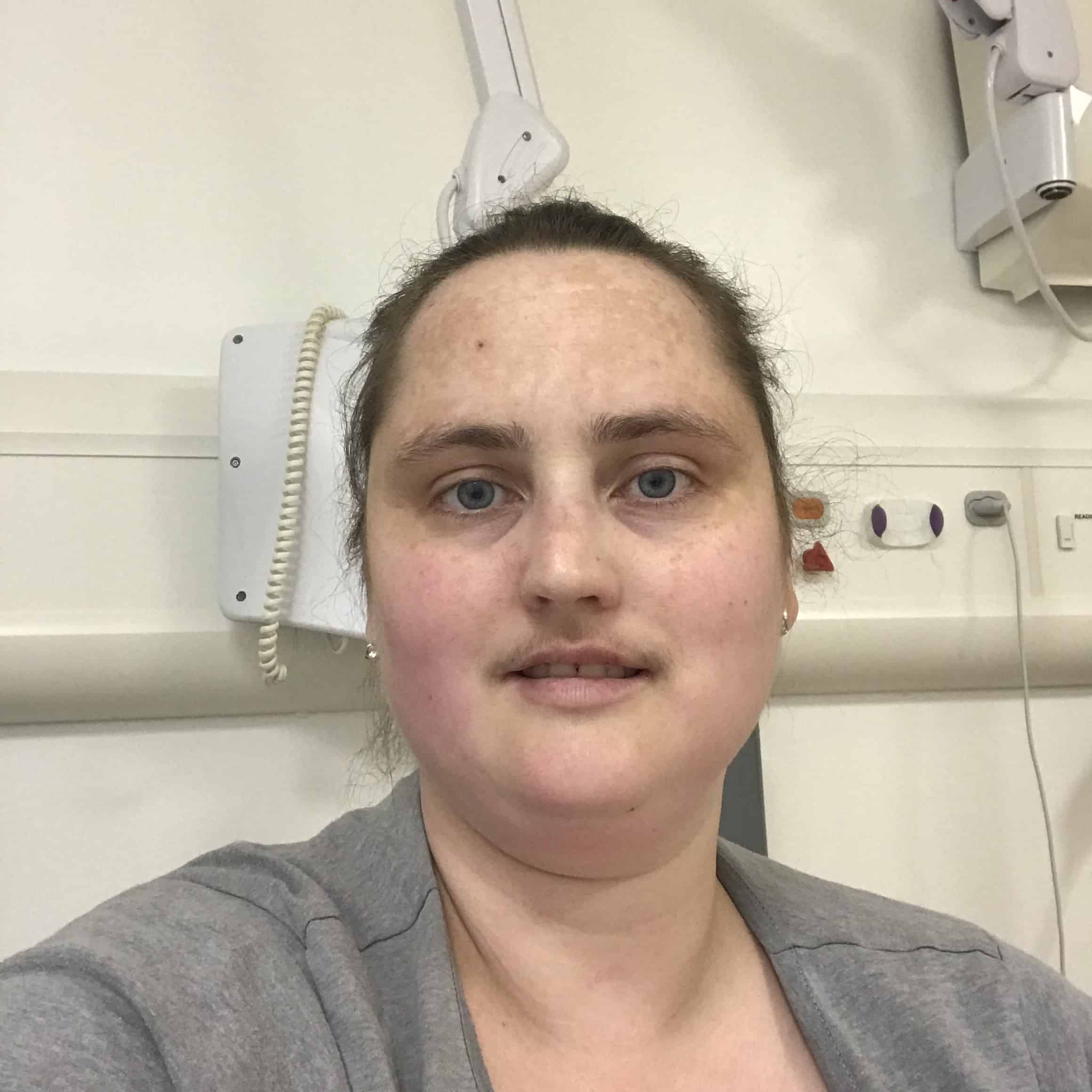 On Wednesday, my family arrived home from visiting family overseas in New Zealand.

We had a fantastic time and there is so much I’d love to share but I’ve really been too unwell and it will take some time.

I became seriously unwell after the third week of our trip. I have to say, I am impressed I managed for as long as I did pacing and resting but on week four I was hit by a major virus which left me bed bound.

By the end of the week things had became worse and I developed an abscess and cellulitis on my stomach from a cannula which only got worse.

When I went to the GP to get antibiotics I was sent to hospital in New Zealand and things continued to get worse from there.

Luckily I managed to fly home. It was the most difficult journey of my life and at times I prayed for strength to just get through. I just wanted to curl up into a ball and cray but after 35 hours we touched down in Manchester and made it home.

My husband took me to my local Hospital just as I began to develop a fever and and the hospital took over from there.

The hospital were considering surgery for my abscess but by the time I saw a surgeon after three days the abscess had begun to reabsorb and thank goodness this was no longer needed.

Cellulitis On My Stomach

On the other hand I had developed three huge cellulitis patches during my flight and they have only gotten worse since arriving at the hospital.

I’ve been at the hospital in Lancashire for 5 days now and whilst I’ve been able to rest and get over the jet lag quite well. (One bonus to being in hospital) the cellulitis has been painful, sore and causing havoc.

I’ve been on fluid drips daily to help keep me hydrated and I’ve also been on Hydrocortisone drips to manage my Adrenal Insufficiency whilst my body copes with the added stress of this infection I have.

My virus from New Zealand has finally gone through the stages and I just have a sore throat and painful chest and cough… but that I am coping with.

The cellulitis on the other hand is not going down yet. The surgeon drew a circle around the skin infections to monitor this but it’s the weekend and doctors don’t do rounds on weekends unless it’s considered urgent. I assume when I am seen again in another 24 hours my antibiotics may be changed as the ones I’m on are not working.

Maybe the antibiotics will begin to kick in though. I sure hope so. I’m exhausted and tired and in pain.. but I’m coping the best I can.

Missing Out On Things

Sylvia starts high school in two days. I did not want to miss her first day of high school but I’m still going to be in hospital so I will have to settle for a photo and after school visit.

I am having some issues with being given medication to cover my Adrenal Insufficiency every six hours as I require when on an IV drip.

At times I’ve waited up to 11 or 12 hours so had hours with no cortisol in my system resulting in massive drops to my blood pressure, feeling extra sick and suffering low cortisol symptoms that I don’t need to deal with right now.

I’ve tried for two days to discuss this with various nurses with no success and requested reviews from the doctors and have been ignored.

I’ll have to write my concerns on paper and hand it to the most senior nurse/member on the ward so they take me serious. Hopefully this issue can be sorted soon.

In the meantime I will continue resting and recovering and hope my cellulitis starts to reduce.

I look forward to getting back to my “normal sickness levels” which is chronic illness but not as bad as this. I am looking forward to leaving hospital at some point and finally spending time cuddling my fluffy companions Yoda and Casper.

I hope school goes well for Sylvia. John will be taking her to Clark’s for her school shoes tomorrow and she has a few back to school items from Smiggle for us to photograph and share on the blog – when I am able.

It’s a new school year and hopefully I can get back to my usual health soon.