“I’ve been trying to reach you all day, Where are you? When are you coming home? What are you doing?

A sure sign of abuse is a controlling partner who attempts to smother you and demands accountability for everything you do. A partner may want to spend every breathing moment with you, be constantly checking up on you and get upset when your attention is not focussed upon them. Partners who desire to be tied at the hip constantly intrude upon their partner’s personal space and boundaries.

Yes it’s normal in a relationship to call each other and talk but communication overload can drive a partner crazy. Constant unnecessary calls and texts are a major sign that one’s partner is ultra-dependent and needy. It is extremely important that one recognises vital red flags and signs of a needy and dependent partner when dating. This can prevent falling into a bad relationship and experiencing abuse in the future.

It can be flattering when someone you have met is showing a lot of interest in you or your new girlfriend is contacting you all the time, however when transferred to a long term relationship, the ultra-dependent smothering shark will take all your time, demand, manipulate, isolate and do all in their power to keep you within their grasp at all times.

Examples of a smothering girl or boyfriend might include the type of partner who desperately has to see you. It might be an inconvenient time, you may not have the money to visit or may have plans to do other things, however the smothering partner will do all they can to get you by their side no matter how inconvenient it is for you.

The smothering partner often suffers from the ‘Us Syndrome’. For example when you go on a date, they will attempt to combine your personalities into one. She may attempt to say, we don’t like spicy food, we have the same opinions, likes and dislikes. She may adopt your hobbies and favourite sports. In essence the smothering partner will do all he or she can to combine the two of you into one whole.

The problem in reality is that a smothering partner often has low self-esteem and past issues which have not been dealt with. As a result they are not whole. They believe their partner completes them and struggle to function and be happy on their own. The ideal relationship however is when two partners are already whole on their own and together they simply enhance and complement one another.

When I was dating an emotionally smothering shark, I was really happy to know that someone loved me and wanted to be with me constantly. I did feel like I needed space but assumed I was being selfish and mean. It wasn’t until I was married and deep into the relationship that the neediness and dependency of my partner manifested.

My shark wanted to be with me everywhere I went. I did not go anywhere without him. I was made to feel mean if I did not take him with me. We did everything together and when I spent time with my partner he showered me with approval. However when I needed space and wanted to join a class, visit friends or do anything on my own I was met with disapproval.

The shark wanted my time and energy constantly. This obviously became difficult for me when I was married and pregnant. I was tired and exhausted, yet he expected me to keep on meeting his needs and expectations. I wanted to attend anti-natal classes but he did not like it and refused to go. Not only this, he got angry when I went on my own and then sulked, verbally abused me and gave me the silent treatment when I returned.

Once my child was born my partner became extremely angry at the fact I had little time to look after and care for him, causing him to be even more emotionally and physically violent. He became increasingly angry when I did anything for myself. Shark would get annoyed and angry if I read a book, took a shower or even talked on the phone. At first he would ignore me, and then he would say nasty things and other times throw things at me, intimidate and scare me. 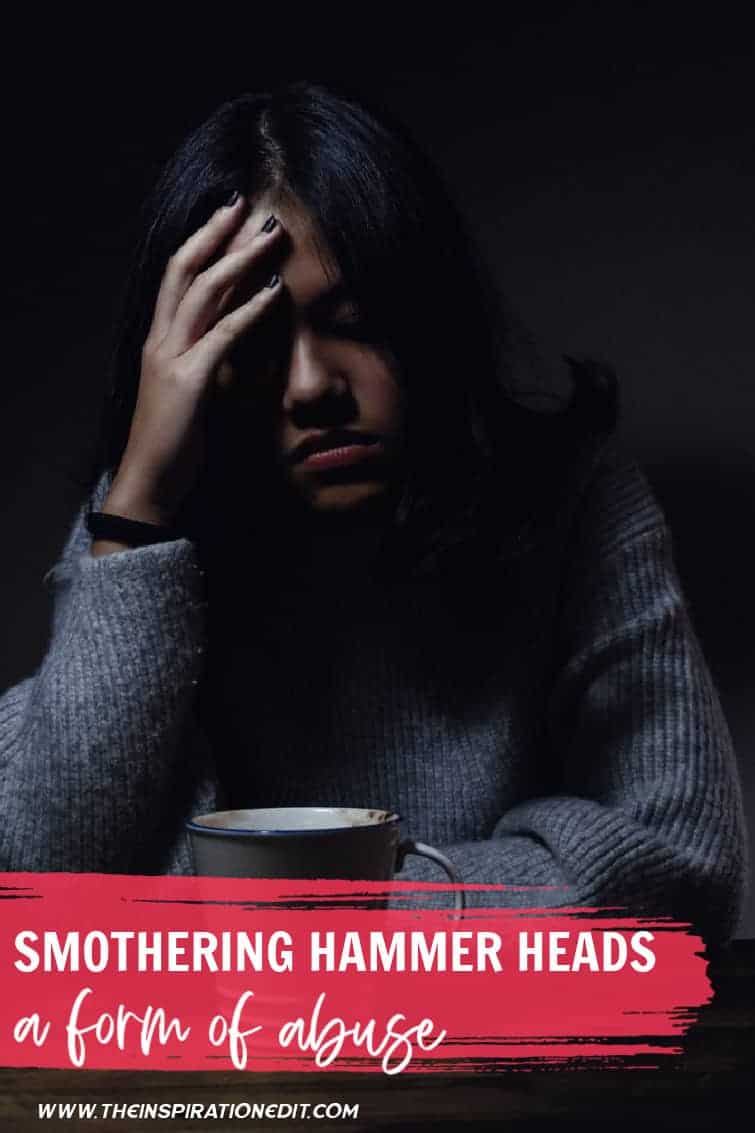 From my experience, it is extremely important to recognise the needy, dependent partner before furthering a relationship because this kind of shark will be so dependent and draining when children enter the relationship and they begin to lose control over you they will become increasingly violent and possibly use the child to get abuse you.

(This happened the day before I left my X-husband forever)

This week has been just awful. Shark came home and I asked him to hold baby while I made a call to mum. While I was on the phone, shark became mad. He began swinging baby at me saying, “Kick mummy in the head”. I got off the phone and tried to get my baby back. Shark said “Mummy does not love Baby anymore” and he wouldn’t let me have her back.

Yesterday I went out for a walk. When I came home my baby was in distress, hysterical and screaming. I wanted to comfort her but when I walked over to my baby shark shoved me away, hurting my arm. I tried again and Shark hit me with his hand. I tried three more times but he put her in the bedroom and closed the door on her. I went in the lounge defeated and crying because I wanted to comfort baby.

Baby was absolutely distressed and shark just kept saying “you’re not allowed her. She doesn’t love you, she only loves me”. I wanted to leave the home and get help but my mother in law said I was bad involving people outside the family.

I complained about shark hitting me and my mother in law who saw the whole incident said it was just a joke and I should not be a bad wife and get over it. She said it was okay to swing the baby at my head because it was a joke. I said it’s not okay with me. I’m so upset.

The other day shark spat on me and I told him not to, he just said, “Baby likes it when I spit on you”. My baby has not been herself this week. She has been upset and crying all the time. She’s only six months. It’s not fair. I want to take baby and leave but Shark says if I do that he’ll tell the courts I’m mental and have baby taken off me. I’m so confused I just don’t know what to do”.

(The next day I left and sought a protection order, baby was six months old.) 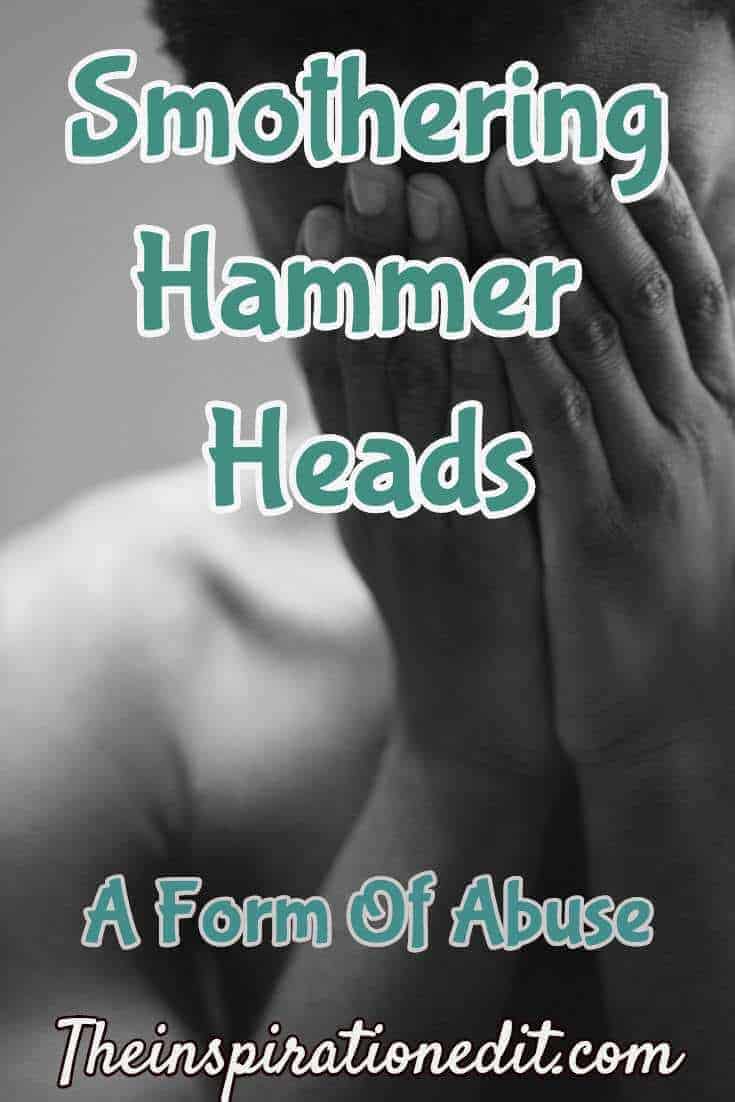