Welcome to Chapter One of

Previously: The Negative Effects Of Abuse

Physical Abuse is one of the most obvious and easy to recognise types of abuse. Simply put physical abuse occurs in a relationship when someone uses physical means in an effort to gain power and control over their partner. 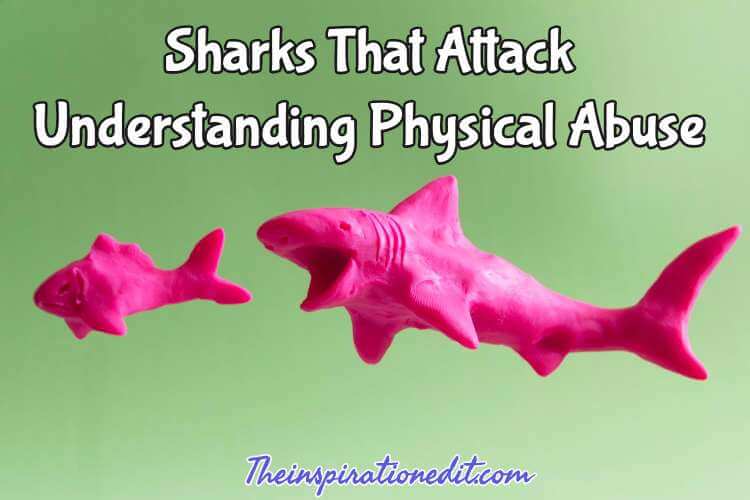 This type of abuse can be as simple as flicking or prodding a partner to the extreme of beating, choking and murder.

Any form of physical violence in or out of a relationship is unacceptable.

Should a partner become physically violent during the beginning stages of a relationship, quit when the red flag goes up, as soon as it goes up!

Today is my 21st birthday and what a terrible day. We watched the All Blacks in the semi-finals and they lost. Due to this shark became really angry and upset.

Shark wanted to go and see his brother and friend at 12 am in the morning and I said no. I didn’t want him to go back out.

The other guys went home to be with their partners and I just wanted my husband to spend my birthday with me.

We had things to prepare for the morning and I felt we should go to sleep, besides I didn’t feel he should go out in the night and leave me alone.

Well, we got into an argument and Shark was swearing at me hard core and calling me names. He got so angry he threatened to beat me up and I got scared.

He pushed me against the door and held his hand up at me threatening to punch me.

I pushed him away and accidentally ripped his chain from his neck. He kept threatening me.

I walked away from him so he got even angrier. I got really upset and had an asthma attack. Shark continued threatening me, calling me a Bulldog and swearing at me.

He said he was going to smash me and beat me up. He grabbed my clothes by the neck hurting and threatening me.

He said he was going to snap my glasses in half and smash up all my furniture.

He threw the chair across the room and then picked up a can of soup.

Shark kept saying mean things to me and I got really angry. We were yelling and he was swearing,

I told him to leave and said he wasn’t welcome anymore.

I don’t want his abuse anymore. I have had enough of his rugby before wife attitude.

I am 21 and miserable. I’m so angry with Shark. He says no one loves me and I’m mental and I need medication.

I don’t like his comments and I just want him to get out of my life. 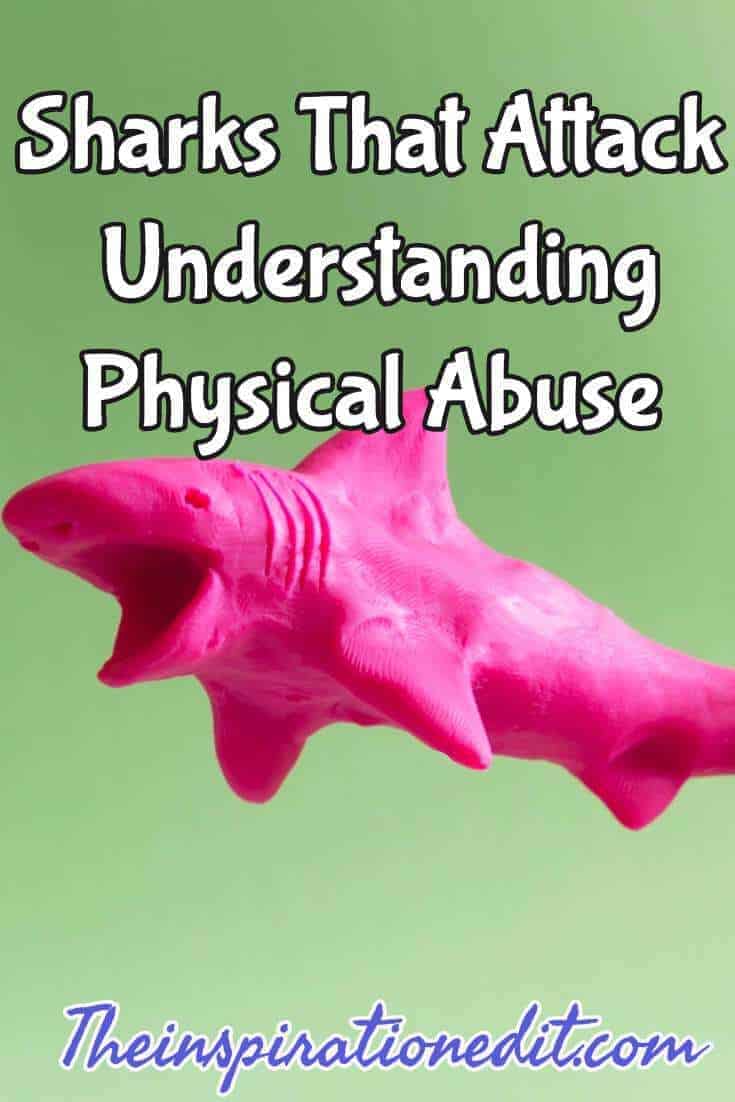