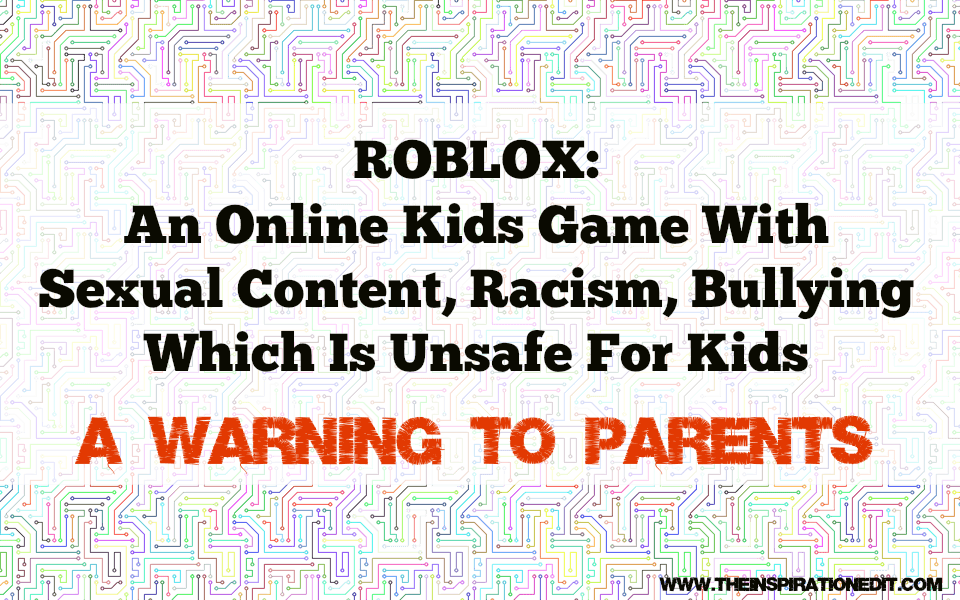 Roblox A Dangerous Online Game For Children With Sexual Content

My daughter loves to play on the computer and we do all we can to try and maintain a safe and secure environment, however a few weeks ago we came across Roblox an online game for kids which is far from safe and actually puts kids at risk.

Roblox is an online platform where children can create and play in a 3D world. Players can create an avatar, build a home, wear fashionable clothes and create their fun online world.

Why is Roblox dangerous for kids?

Well Roblox is not a safe environment for children. There is clearly no monitoring of what goes on and within 2 days, I had seen bullying, abuse, sexual content and much more which horrified me and lead me to feel strongly about warning other parents.

My daughter started playing Roblox with a friend and came home asking to play the game at our home. I agreed to give it a two day trial and let my child show me what Roblox was all about.

My daughter got to work building an avatar, communicating with other kids and building her virtual world. I kept checking in and monitoring my daughter to see how the game was going. This is when I saw some bullying. Some characters were bullying others for not looking nice, for wearing glasses and having a cheap home. Alarm bells began to ring.

This was clearly not being monitored. I looked into the game more and my daughter showed me a game she had been playing. The children had to create stories. they each added a sentence to create a fun joint story.

Is Roblox Dangerous For Kids?

My innocent child shared a story she had created with online friends and it was alarming. The story was innocent but had one avatar add sentences like, “up your mum”, “up the bum”, and “your mum liked it”. It was at this moment I realised that the story was very dirty although my child had no idea. I told her she was not to play it again and as it was bed time, the computer went off.

The next day I was unwell and little did I know my daughter and her friend went on Roblox again in the lounge. She was not supposed to but I had not had a chance to sit down and explained why it was banned. I also hadn’t spoken to my husband so he did not know my concerns.

My hubby kept an eye on my daughter and saw something disturbing. Some of the 3D world Avatars were trying to do the “Doggy Style” sex position on my daughter’s avatar. John took the computer away and told my daughter she could not play this.

When we finally had a chat, I told my husband what I had read and he told me what he had seen. We put a block on the game so it is not able to be used on any computer in our home.

My daughter simply wanted to build a 3D world and had no idea that the game was rude. She still does not know what was happening.

We sat down and had a chat and talked about Roblox being rude and not okay for kids and said it was banned, not because my daughter had done anything wrong but because we needed to protect her from being bullied or amongst other things.

I have since done some research on Roblox and found that avatars can have virtual sex amongst other things and yet this is a game for kids.

Characters can also blow up houses, be paid to kill people and do other disturbing actions which are not at all good. there is sick racism, bullying and a lot of crazy unsafe things on this site and It is not okay. It is dangerous and not safe and I wish to warn all parents to avoid and block this game from your computers. It is not okay.

To learn more about keeping kids safe online you could visit my GUIDE TO KEEPING KIDS SAFE ONLINE. It is so important. 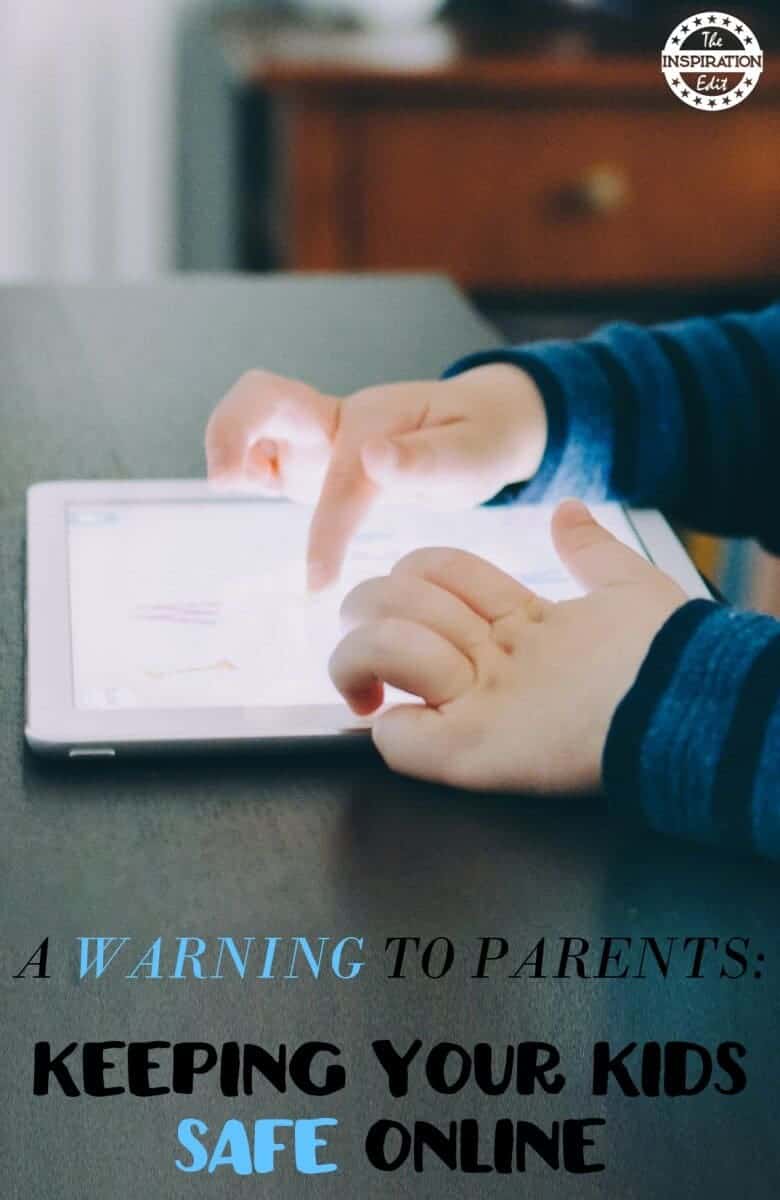 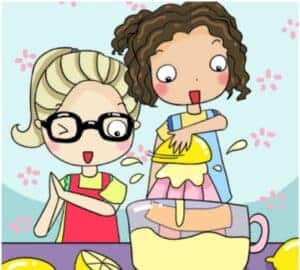