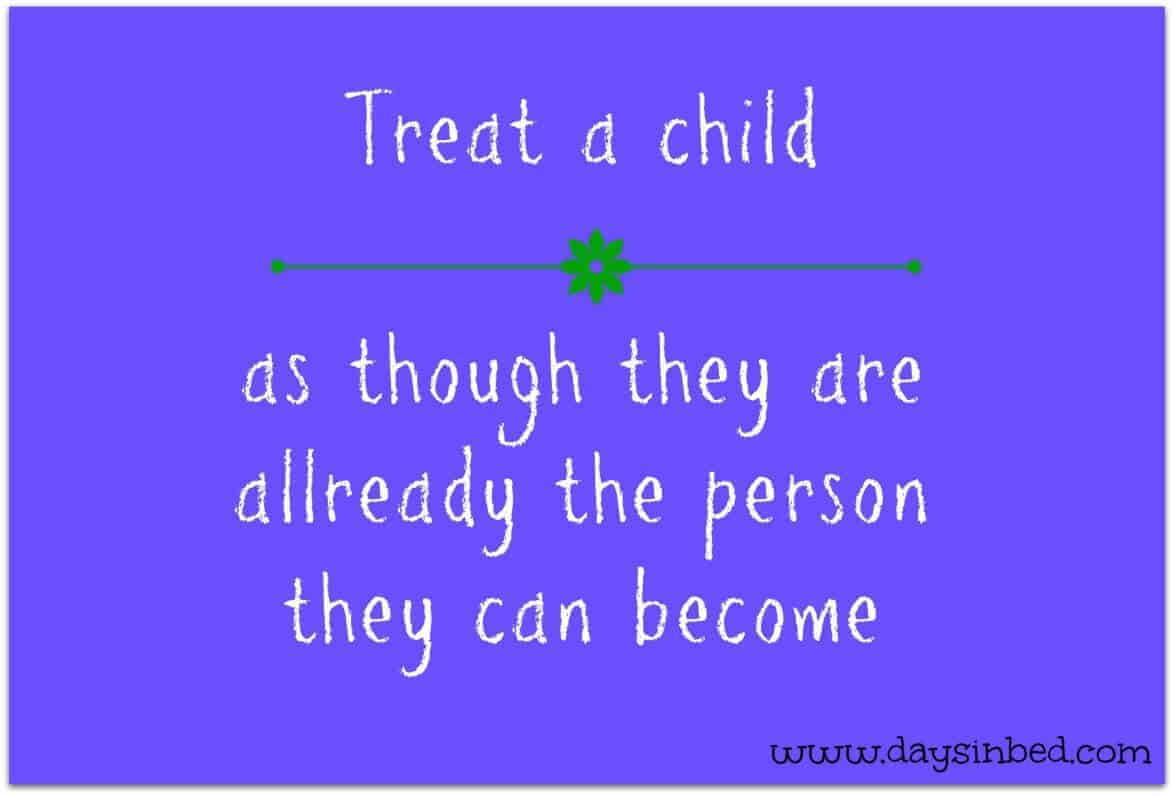 This week I’ve had a lot of health related posts on the blog. I have to be honest, Ive been quite unwell and unable to do anything really fun with my daughter. We didn’t cook anything. We didn’t play games. I hardly took any pictures, didn’t make any little movies, no dancing, no real fun. I’ve just been at my worst and sadly it meant I couldn’t so these things.

The one thing I did do however was allow my daughter, after eating her tea and getting into her PJ’s to come and lay with me on the bed. We simply talked about her day and then Sylvia watched cartoons and mini movies on the ipad. She even fell asleep next to me each night and when John came up he carried her to her own bed.

Despite how hard it has been, the one thing I have done is give my child time. It may have been limited but i heard what she had to say. I listened. I cuddled her, I did what I could to shoe her I cared. I also took the time to tell her that this is for a small moment and eventually I will feel a little better.

I really think it’s important to give time and listen to our kids. It is important to treat them with respect and to treat them with love and kindness. This week I was really pleased because my child confessed to doing some naughty things. She had felt upset and angry because I was unwell and took my inhaler and hid it so I could not find it. She also hid some things belonging to my husband so he could not find them. This was her way “as a child” of coping with what is going on.

Sylvia decided to tell me what he had done. I had no idea. I asked her why? She explained and I Listened. She asked me if I was mad. I told her I was not angry. I was simply happy she had decided to be honest and tell me the truth.

I always tell my daughter that she is the most honest child I know. I tell her that it’s great that she can tell me anything and although I may be disappointed, I will always love her and you know what? It has begun to rub off and she has become the honest child I say she is.

I wonder what she would have been like if I constantly said she was naughty or bad. I wonder if she would believe it and act that way instead?

I grew up watching a video called Johnny Lingo about a young pacific island woman who was called ugly all the time by her father and peers. This lead her to believe she was ugly. When Johnny lingo came to the village. He left a dowery of 10 cows (which was done in that culture). He paid much more for his wife than people thought she was worth. He told her she was beautiful and built her self esteem. After a few years, the young woman grew confident and began to look after herself and she became beautiful.

Having said this, I want to end the post with a quote

10 Dreams I hope to Achieve

When the Endocrinologist will not Listen Adrenal Insufficiency 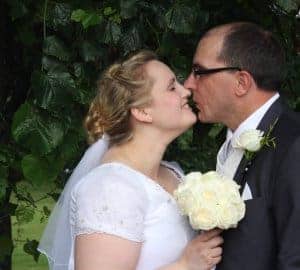 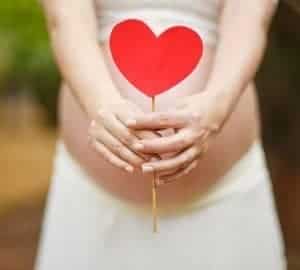