The Importance Of Being A Mindful Parent

Today I wanted to share a lesson from the past, something which has kind of haunted me and affected me for many years. This does not effect me as much now as it did when I grew up but I think it is important to share in the hope someone may benefit and learn from my experience. 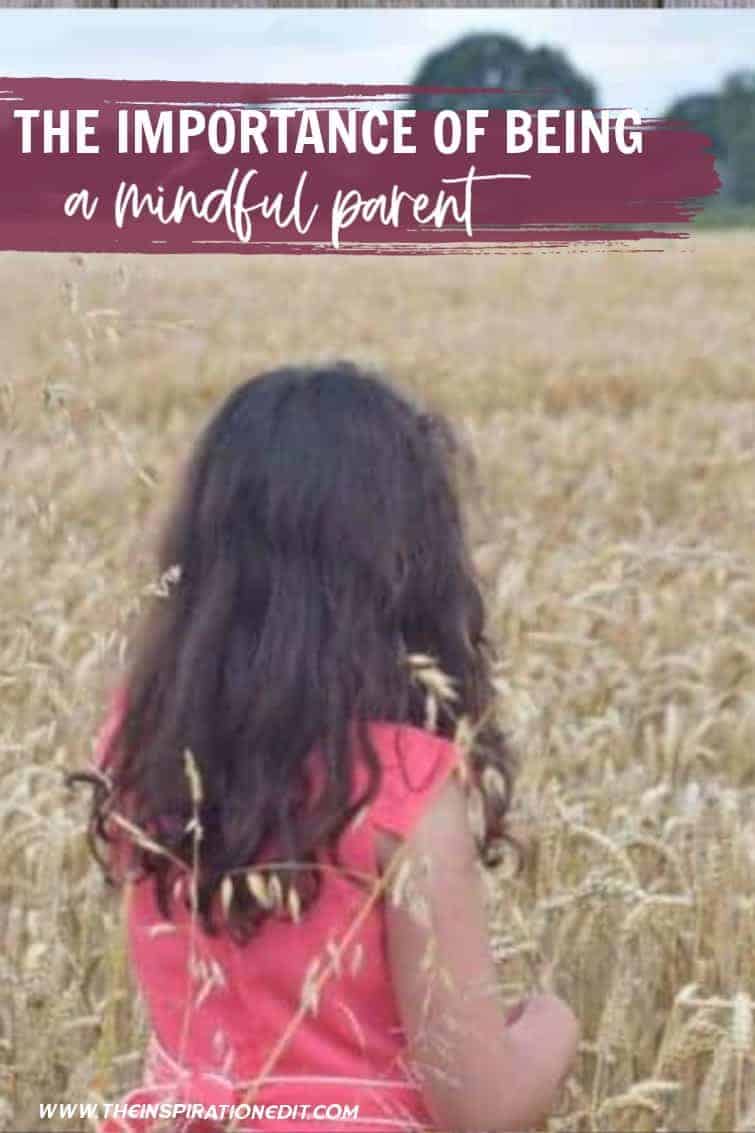 When I Was Small

When I was just a little girl the same age that my daughter is now I was playing in the garden with a friend. In fact we were drawing pictures with lead pencils and had a pencil sharpener to make our pencils really pointy.

Out of the blue and for some reason which I will never understand my friend suddenly stabbed herself in the hand with her lead pencil. In reflection I think it may have been an accident. I really don’t know but my friend’s hand was bleeding and she ran home crying.

I went to my friends house to see if she was okay and this is when my “life changing” experience happened. My friends father came out of the house. He was a tall and stocky man and he was really angry. This man yelled and shouted at me and asked me why I had stabbed his daughter with a pencil?

I knew I had not stabbed my friend yet I was so intimidated and scared that I had no option but to admit I had stabbed my friend. I admitted to something I had not done. I said sorry because I was afraid of what this man might do to me. I was more scared than I had ever been in my life. I went home to my room and cried. I could not get my head around what had just happened. I didn’t tell anyone but was shaken up and upset. 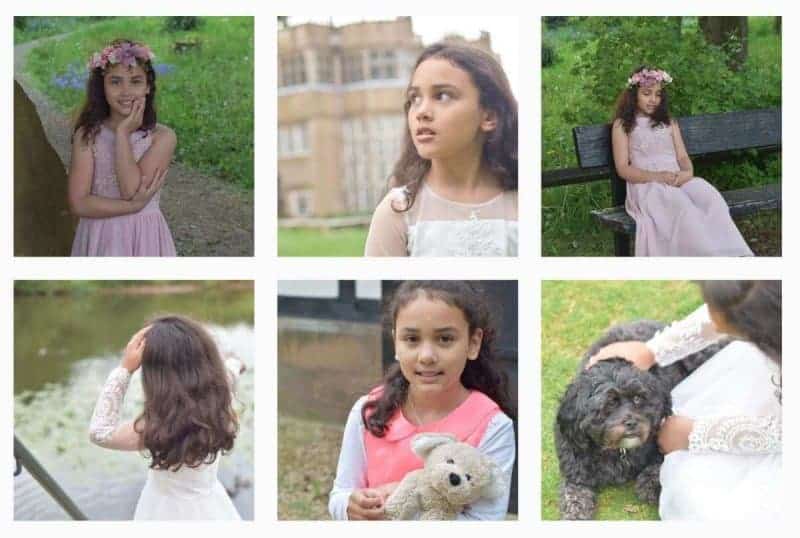 As a little girl this incident had a huge impact on my life. I developed a fear of not being believed. In fact it’s something I still struggle with to this day and I often ask my husband or mother, “do you believe me”. Of course my husband believes the things I tell him, so too does my mum, it’s common sense that your family genuinely believe the things you say. Yet for me, I can sometimes be irrational and worry to the point I have to go above and beyond to prove I am telling the truth.

For example, if I were to fall down and hurt myself, it would not be enough to tell my husband I had fallen, I would need to show him my bruise as “evidence” I was telling the truth, that I had fallen. It may sound really silly but it is something I am struggling with and still working on.

I have had a number of experiences over the years which have certainly reinforced my irrational fear about not being believed, the incident with my friends father being the very first. Repeated experiences over the years such as injustices where I have been accused of things I have not done, have really contributed to me developing this irrational behaviour or mind set and it’s something I have been working on really hard for the past few years.

As an adult I realise that my friend must have been scared of her own dad and maybe she must have been too scared to tell her father that she had accidentally hurt herself.

I guess when you have parents who fly off the handle over every little thing you must live in fear and be scared. It was easier for her to tell her dad I had stabbed her than to say she had hurt herself.

However what he did to me, intimidating me and making me apologise and admit to something I did not do, that was wrong! My whole life this man has been a part of my nightmares. I have had dreams where he has accused me of things I have not done and it’s crazy how one incident can cause so much trauma and post traumatic stress, especially in my dreams.

Be Mindful As You Parent

So why am I sharing this? Well, I think as a child I did not think to talk to my parents about what had happened. As a mother I make it very clear to Sylvia that she can tell me anything and as incidents occur in her life I am able to help her little mind rationalise and understand anything that is unfair or scary or wrong.

For example my child was recently bullied and knowing she could speak to me about it, I was able to talk to her and discuss the fact that the children who chose to target her were actually mistreated by their own parents and whilst this is not an excuse, it gave my daughter understanding and prevented her from believing their was something wrong with her.

So how can this story benefit others? Well I think as parents and adults we need to be mindful of the things that go on in our children’s lives and maybe take time to talk each day and make sure everything is okay. It’s so easy to take care of physical needs such as food, clothing, bath and bedtime but we need to take care of our children’s emotional needs too and keep an eye out for anything they may be internalising or learning incorrectly.

I don’t like all the things I have been through in my life. I have been falsely accused of many things and it’s not something I would want anyone else to go through, however I can use my experience for good and share what I have learnt. These things are here to test us and to help us grow and clearly, although it’s taken many years and is a work in progress, my experiences have allowed me to be more mindful as a parent and I think that is something everyone can learn from.