Last Weekend Sylvia John and I visited the LegoLand Discovery Centre in Manchester. We had a fantastic day out which was full of fun, energy and of course Lego bricks!

We have never been to Legoland Manchester before and I didn’t know what to expect. We began with a Mini Factory tour where we were shown how the Lego bricks are made. This was a fun and the children were given a yellow brick to keep and take home.

Following the factory tour we arrived at the Kingdom Quest Laser Ride. This was a chariot which Laser guns. As you travel, you use your laser gun to shoot skeletons and trolls and help rescue the captured Princess. Sylvia really enjoyed this ride and had more than one turn.

Next we visited the MiniLand which was a scenery of buildings created with over 1.5 million Lego bricks. It was fantastic to see and many of the buildings lit up as the lighting changed from day to night.

I particularly loved the Blackpool scene but more so I loved the farm area and seeing the lego sheep and the little quirky lego creations which were great.

After Miniland we visited the Master Model Builder’s Workshop and the lego building area in the middle of the discovery centre.

Sylvia got to work building her own creations and my husband John joined in the Lego building too. I guess your never too old to enjoy Lego.

Lego building was followed by a half hour in the Legoland Construction Site/Soft play area. Sylvia loves soft play and and John and I had a chance to sit at the table and have a sandwich from the Cafe as we kept an eye on our child.

Later in the day Sylvia enjoyed a collection of attractions including the Merlins Apprentice ride which she really enjoyed and the Lego City Forest Pursuit. This was a fantastic little area for riding a Lego Police Car and Sylvia absolutely loved it.

Legoland was filled with fun and adventure. We took part in several activities including the Build and Test where Sylvia created a car and tested to see how strong and fast it was. We tried out the Earthquake tables where you build a tall building and the one which was great fun for Sylvia was the Ninjago Lazer Training where Sylvia got to try to a obstacle course of trying to get under and over red lazers. Sylvia really enjoyed that one!

We had a fantastic afternoon out at the Legoland Discovery Centre. We went around 1pm on a Saturday afternoon and it wasn’t too busy. There were plenty of activities to take part in and not much waiting time. Before we went home we  watched a 15 minute screening at the 4D Cinema which was quite exciting for our daughter especially when we got sprayed with bubbles/water.

We had a fantastic day out and the Legoland Discovery Centre was a fun place to visit as a family and was really entertaining.

*We were given Entry in return for this review. All words and opinions are honest and my own. 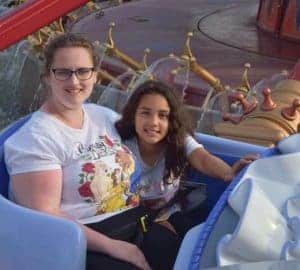 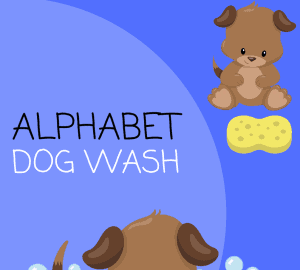 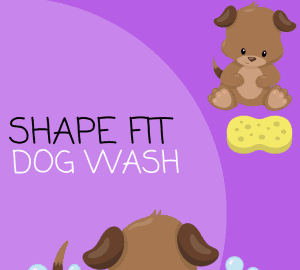