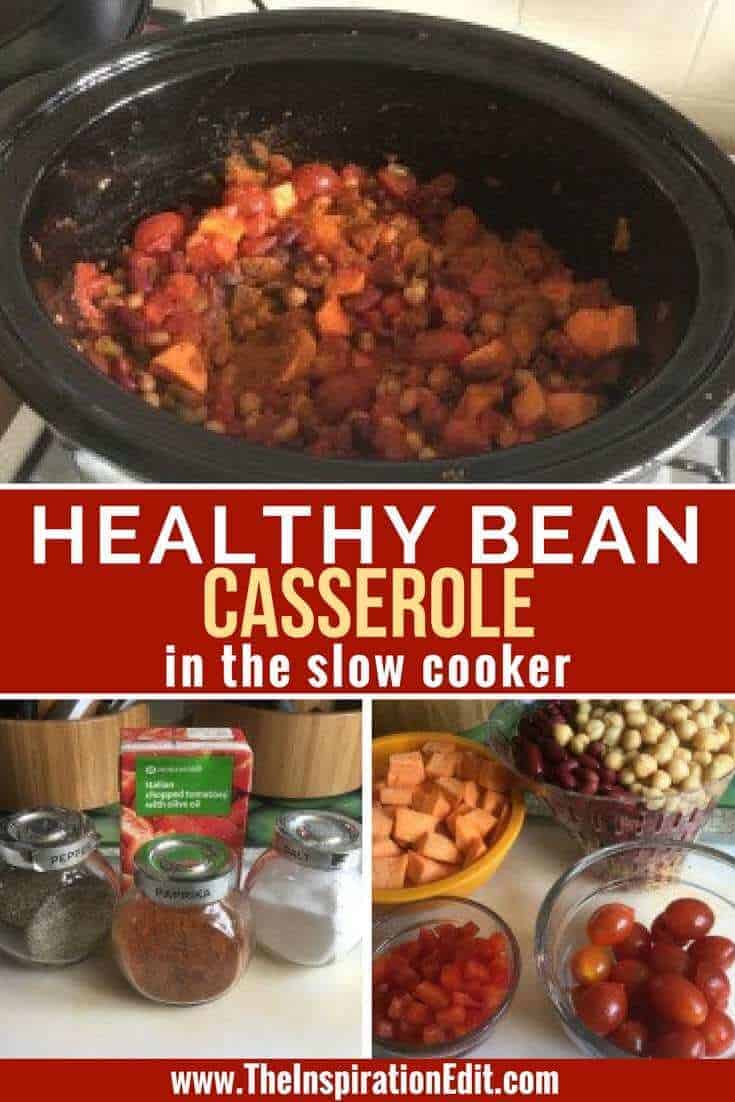 Being unwell a lot, I don’t exactly get to do much cooking. In fact we try to have quick and fast healthy meals. We have a lot of salad wraps and and my hubby either cooks or helps me to cook when I’m well enough. I can’t manage to cook on my own. I don’t have enough energy. Instead we cook together but that’s kind of nice, doing things together.

Last week we decided to make up a large batch of “Healthy Bean Casserole”. We had plenty of food for two meals and were able to freeze some for another time.

This has to be one of my favourite recipes and it’s one John (my hubby) and I kind of made up on our own after having dinner at my friend Esther’s home a few years ago.

So this is the ingredients we used

I’ll not write any instructions. It’s pretty simple, you pop all the ingredients into the slow cooker and cook for two hours.

This is a vegetarian recipe, however you serve with chicken breast or sausages to change things up a little. We like to eat ours with wholemeal or grain wraps.

The dinner was so tasty I forgot to take a picture when we sat down to eat, but hey that’s okay. I shared the “how to” and that’s the most important part I guess.

A Week of Fun and Laughter 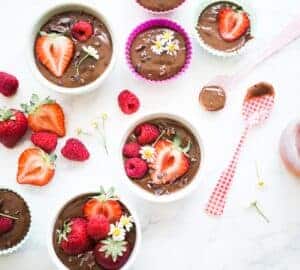 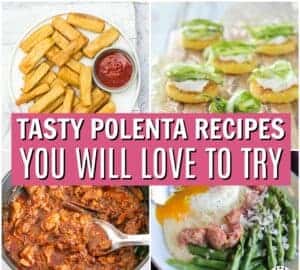 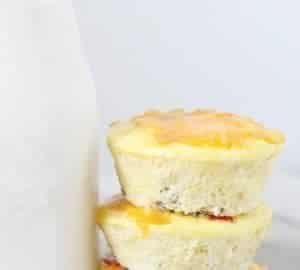