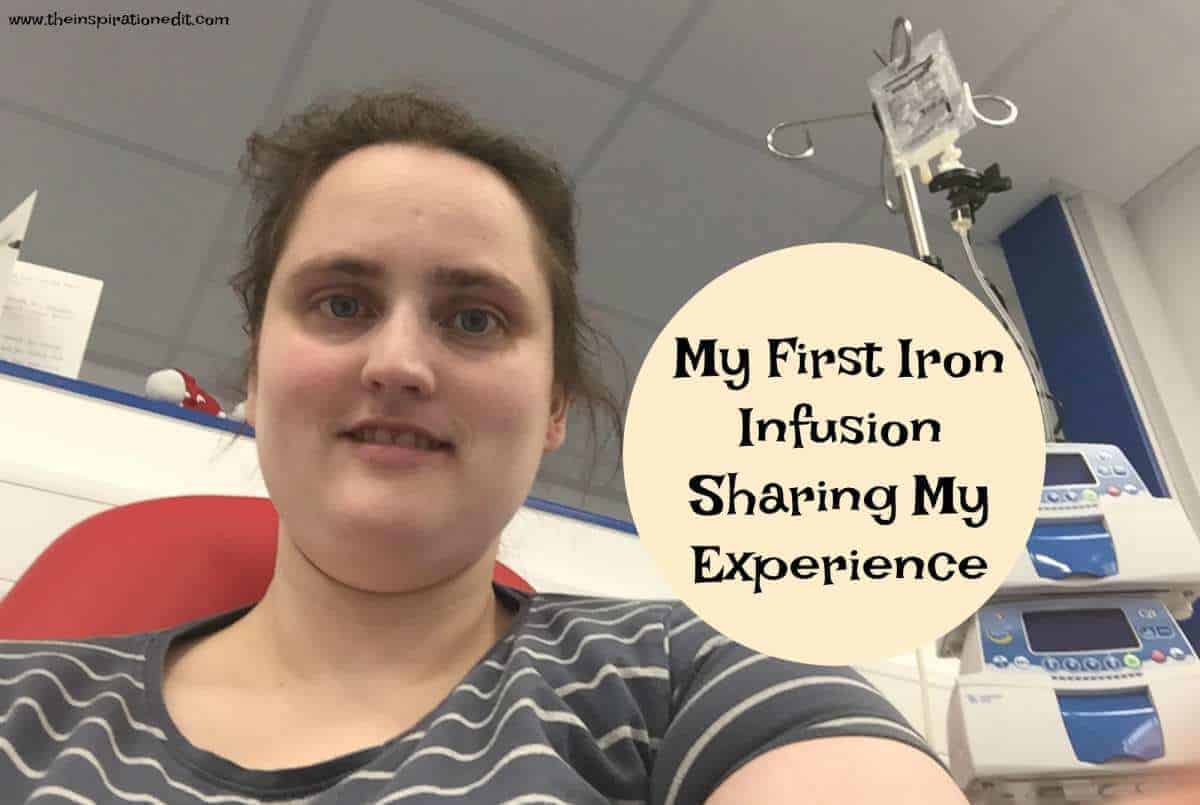 My First Iron Infusion At The Royal Albert Edward Infirmary

Yesterday I went for my very first Iron Infusion at the Royal Albert Edward Infirmary. I was a little nervous before my procedure because I did not know what to expect. Today I’m going to share what happened in the hopes this helps someone else waiting for their first Iron Infusion.

I’ll begin by saying there are many reasons for an Iron Infusion. Some people suffer from Anemia and are unable to absorb Iron tablets, others cannot tolerate oral medication.

So I had been waiting about six months to see a Haematologist specialist. Once I saw my new doctor he arranged for me to have a much needed Iron Infusion.

Within two weeks I received a call over the phone to arrange my first Iron Infusion. 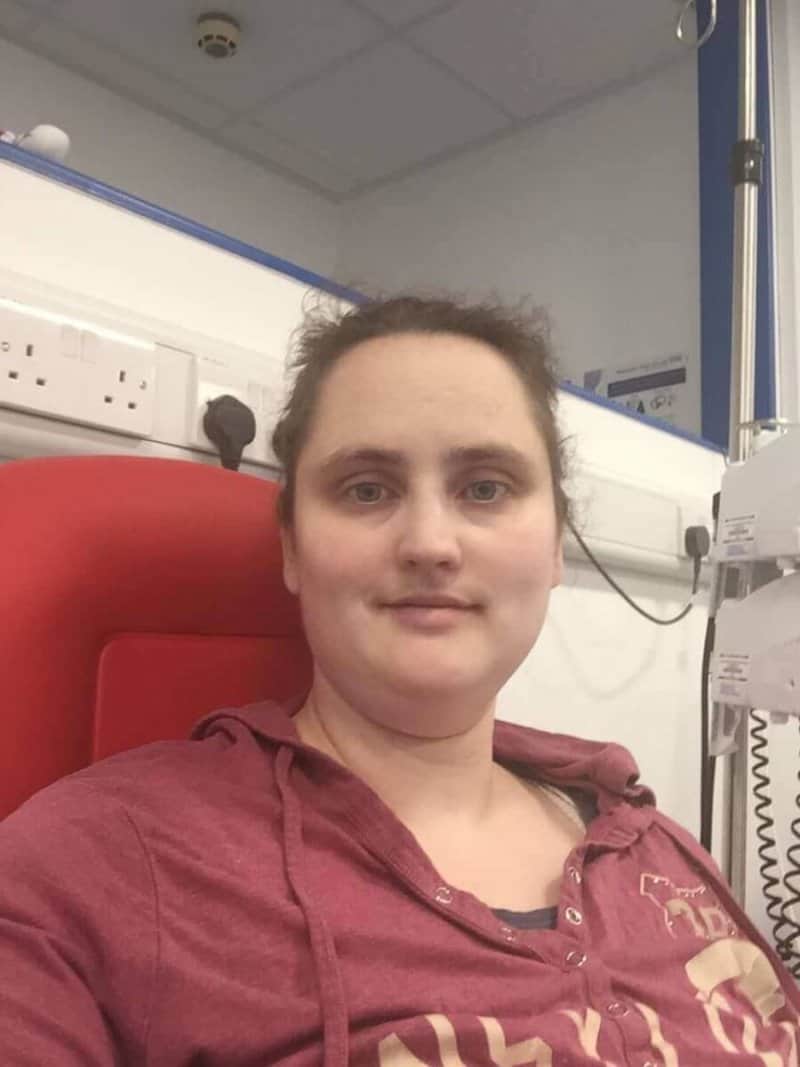 So I went to the Royal Albert Infirmary to the PIU unit which is short for planned investigations unit.

I was given a chair to sit on and once my notes had been organised and medicine ordered from the pharmacy I was cannulated in my hand.

My blood pressure was taken at the start and I was asked a load of questions.

The Iron solution was combined into a saline drip and then connected up to my cannula.

It took 15 minutes to infuse into my veins and once completed my blood pressure was taken again.

When you have an Iron infusion it is possible to feel sick or dizzy or have a dangerous reaction so you need to be monitored carefully during this phase. 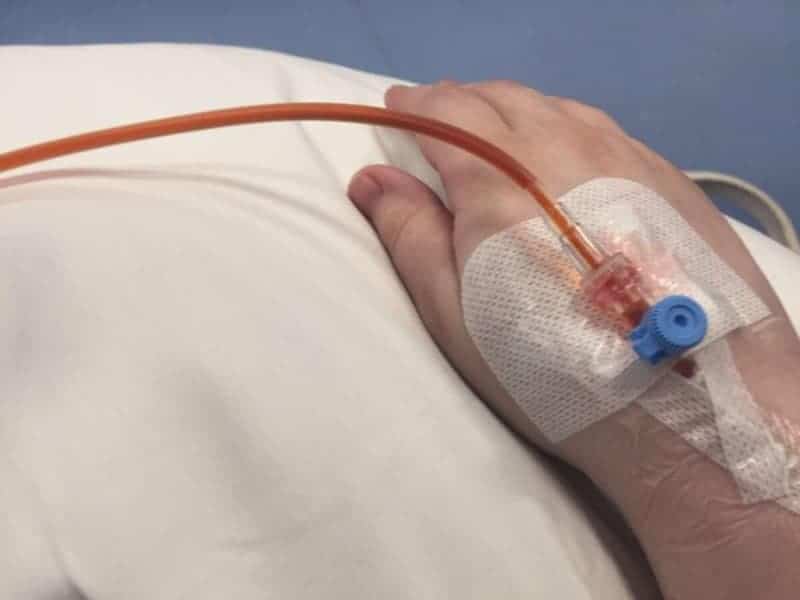 Once the infusion ended I remained in my chair for an hour having my observations, blood pressure and temperature checked every 15 minutes.

This for me is due to the added stress on the body. I have Adrenal Insufficiency and different stresses use different amounts of cortisol an essential hormone.

Whenever I am unwell with a fever or infection or am undergoing added stress I double up my meds.

I was not sure how much extra medication to take via my pump during the procedure but I doubled up for the day and gave myself an extra 5mg of Solu cortef before my procedure.

Within half an hour of my procedure my blood pressure had gone back up to 128/90 and improved with every fifteen minutes.

If your having an Iron infusion and don’t have adrenal insufficiency then you won’t have to worry about the stress on the body because your body will naturally make whatever hormones you need to cope with the procedure.

For me however my adrenals don’t produce cortisol so I had to give myself extra hormones myself.

After an hour I was feeling okay and ready to go home.

It was time to go and pick up my daughter from school.

My observations were taken for the final time, the cannula removed and I was given an appointment to return again in two weeks. I will be having the procedure a second time.

I do not have anaemia but I don’t saturate Iron well and as a result my levels have been low for around 18 months without improvement.

I have had pale skin, a horrid metal taste in my mouth and feelings of exhaustion for a long time. I also have ridges on my nails and have been catching viruses non stop and have cuts around my mouth which won’t heal.

These are all typical symptoms of low Iron. the worst has been the exhaustion and inability to do much physically. I’ve needed to sleep a lot and simply have no energy. 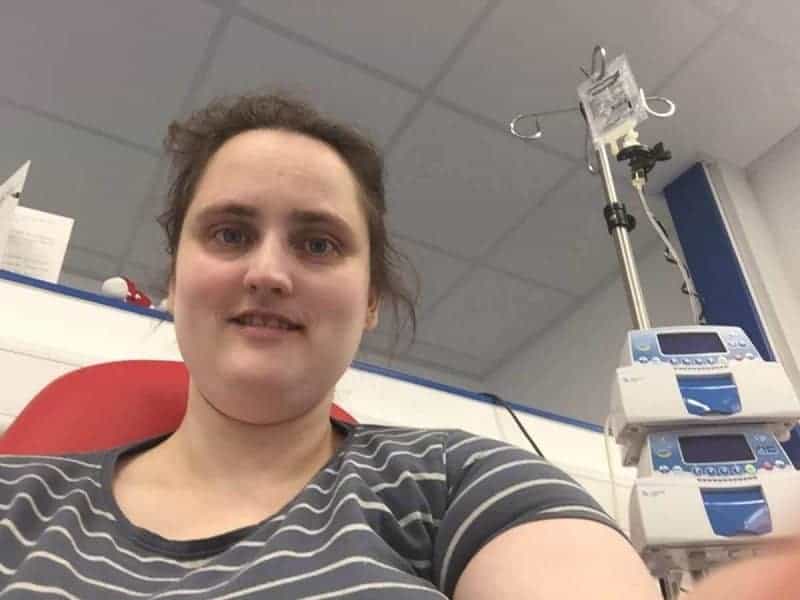 I was told my Iron infusion should begin to work within 3 to 4 weeks and I will start to feel more energy.

I’m hoping in July I will feel much better and that my cuts will start to heal and I will be able to do more physically.

I will have a blood test after 4 weeks and again in 12 weeks to monitor improvements and so long as all goes okay, I will then have repeat infusions every six months.

I am hoping I can get this managed and this condition can be controlled. 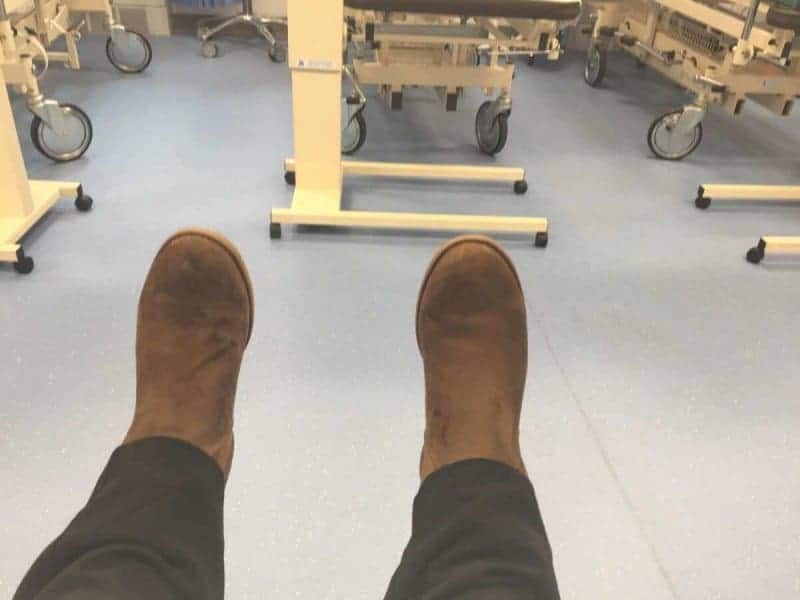 It took a long time to be seen and treated but I could not afford private treatment so I had to wait and be patient.

Now I have been treated and have a consultant we should be able to get my Iron levels normal and in range and I am excited about this after being so ill.

I hope this helps someone else preparing for an iron infusion.

My doctor said there is a chance the infusion may not work but if we don’t give it a try we will never know.

10 Cute Flamingo Ideas For The Home 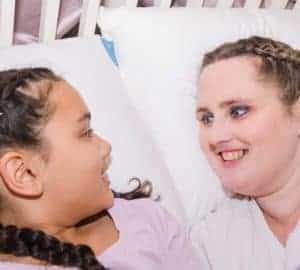 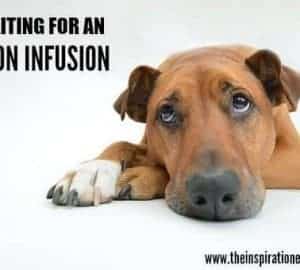 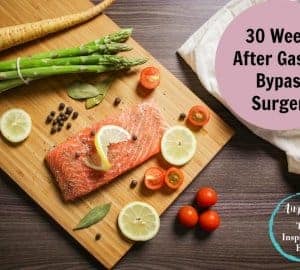