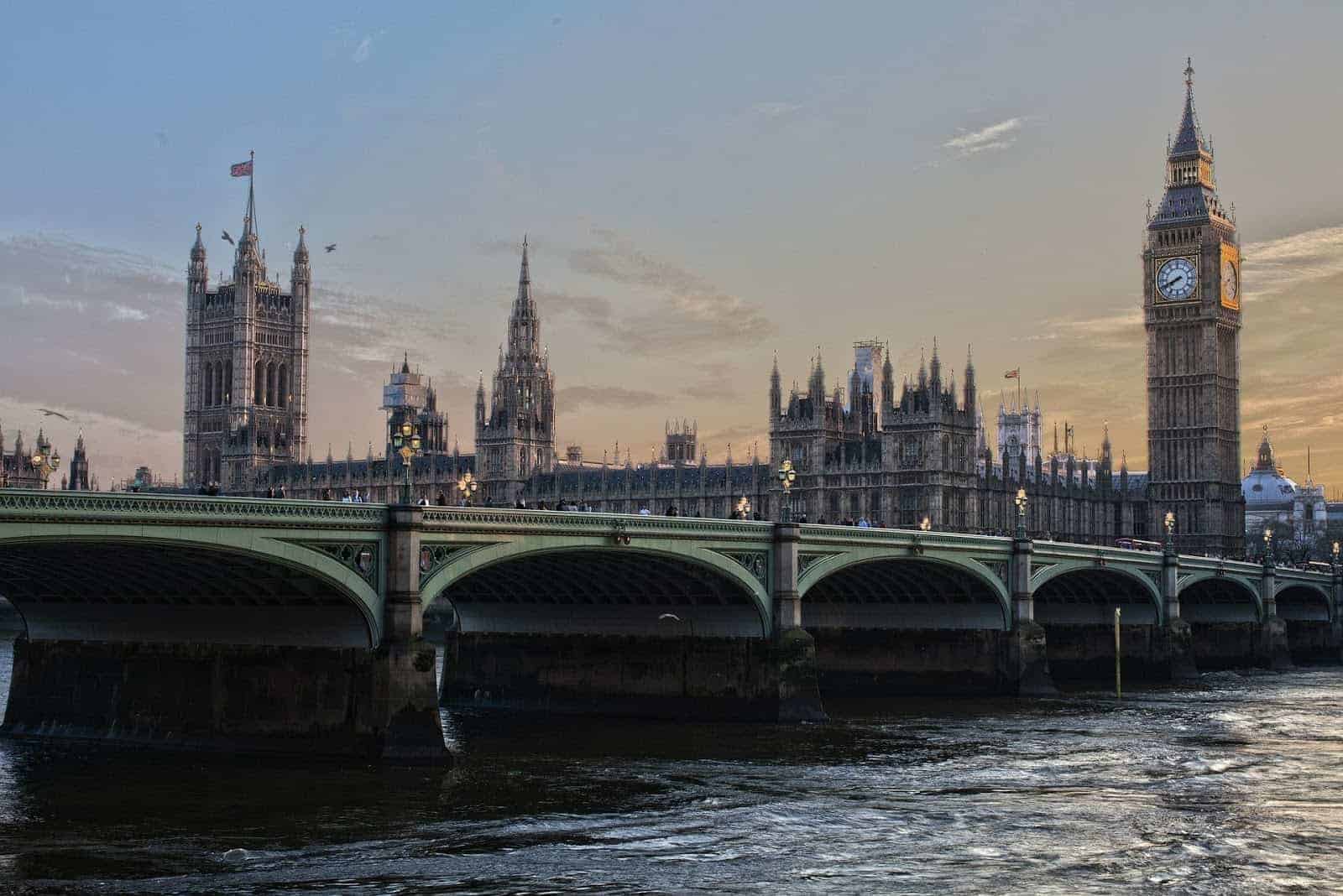 5 Uniquely British Traditions That Everyone Should Experience – Sponsored content

We appreciate a good tradition in the United Kingdom, and the more peculiar, the more enthusiastically we seem to embrace it . Our national calendar is full of eccentric events that demonstrate our affinity for ridiculous traditions, and it seems like the more we step towards the internet age, the more we cling to these reminders of a bygone era. Some of the British things on this list are hundreds of years old; others are more recent developments in the spirit of the old traditions. But they all have one thing in common: they are part of our national and quirky heritage.

If there is one tradition in the UK that stretches back to ‘old days’ more than any other, it is undoubtedly Morris dancing. No village show or folk festival in the United Kingdom is complete without the inclusion of a band of Morris dancers. This tradition dates back at least 500 years, where ‘peasants’ would dance the night away at village events. The video below shows it in all it’s glory, but for those of you uninitiated with the tradition, it is a group of men or women in old fashioned clothes, with bells jingling on their legs, holding sticks or handkerchiefs, and dancing to traditional music played on a fiddle or an accordion.

Nothing screams British eccentricity more than cheese rolling! It has been going on since at least the fifteenth century, possibly even longer at Cooper’s Hill in Gloucestershire. Every year, a group of people gather at the top of the hill and roll a very large cheese – traditionally, 9lb of double Gloucester, and competitors chase after it an attempt to catch it. Of course, this health and safety nightmare usually ends up with people falling over one another and sustaining all sorts of injuries, but villagers are determined to keep this slightly bizarre tradition going for as long as they can!

While for many people these days, Easter is little more than an excuse to eat lots of chocolate, the event is obviously grounded in religion, and there is a reason why the British like to celebrate with chocolate, Easter bunnies and egg hunts in the garden. Children are led to believe that the eggs have been hidden by the Easter Bunny, a tradition that stems from at least the seventeenth century. It is thought that this idea comes from hares acting oddly in the springtime as part of their mating rituals and lapwings laying their eggs in farmers’ fields at the same time. It is thought that villagers believed that the hares laid the eggs, giving rise to the concept of the easter bunny. Eggs, of course, are already profoundly symbolic, representing the idea of the rebirth of Jesus and easter eggs representing the empty tomb from which he rose from.

When you think about this one, it is very odd – celebrating a potential act of terrorism! Every year, on the 5th November, the Brit celebrate Guy Fawkes night, or bonfire night as it is now more commonly known. It commemorates the night in 1605 when Guy Fawkes and his co-conspirers planned to blow up the House of Parliament. Thankfully, the plot was foiled just in time, and every year the Brits build bonfires and set off fireworks to remember this event. One of the traditions, which has mostly died out now, was the burning of an effigy, otherwise known as a ‘guy,’ on the fire. Children would make them and then parade them around their villages, asking for a ‘penny for the guy,’ which would be put upon the fire and go up in flames.

Each year, in October, the World Conker Championships are held in Northamptonshire. The tradition started in 1965, although the game itself goes back many, many more years. It all started when a group of fishermen decided against going fishing as the weather was too bad and played a game of conkers instead. The idea behind this game is that conkers are hardened and attached to a string, and smashed against the opponents until one breaks. Contestants compete for the title of “King Conker” and “Queen Conker,”

These are just a few of the slightly weird yet oh-so-wonderful traditions that the people of Britain love and are proud of. They are an integral part of the culture, as much as cups of tea, roast dinners, and Big Ben. What are your favourites of all of these.

5 Sleep Tips When Traveling With Kids 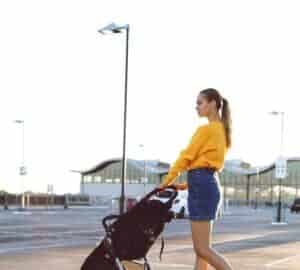 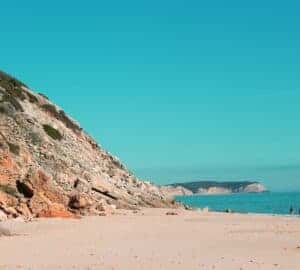 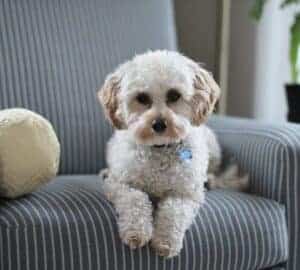