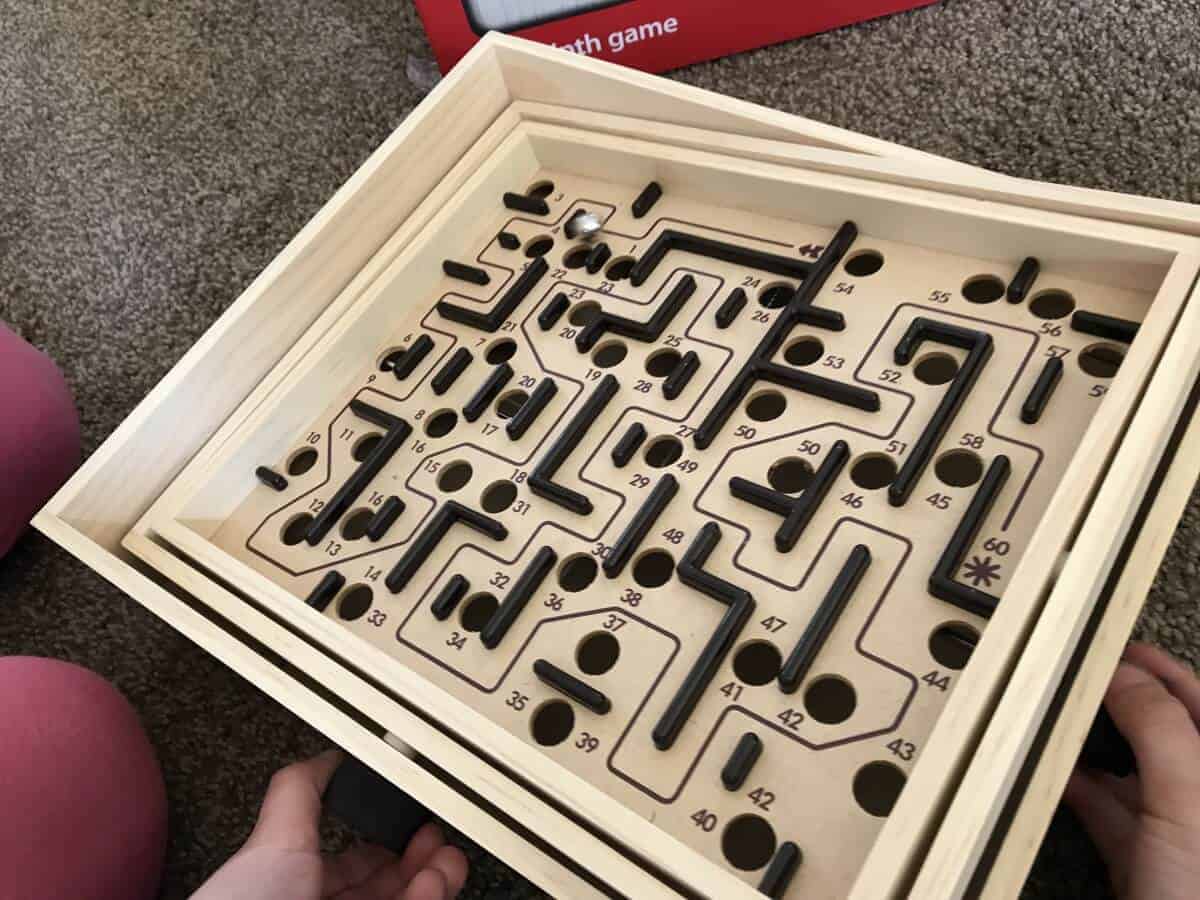 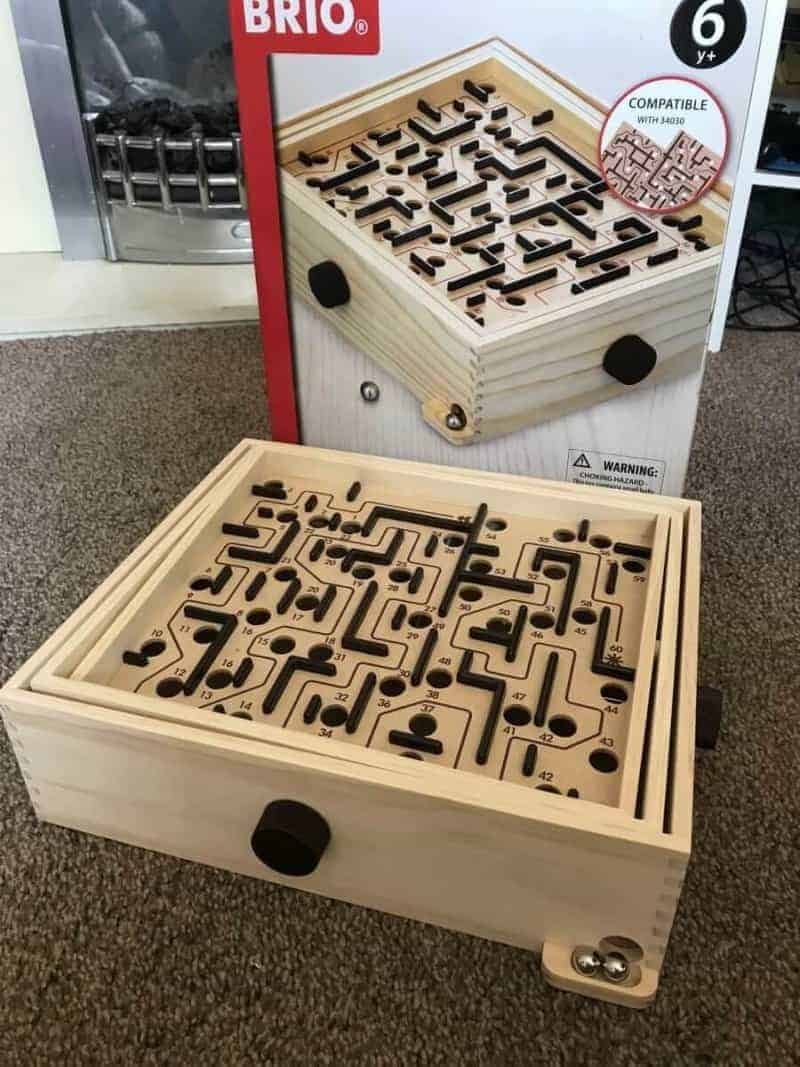 One of the things I loved to do as a child was to play challenging games. I remember going to the Summer Fair and trying to carefully move a metal over a tricky wire obstacle without letting the buzzer go off. It was impossible. I never quite got to the end until one Summer and I did it and I won a huge teddy bear. 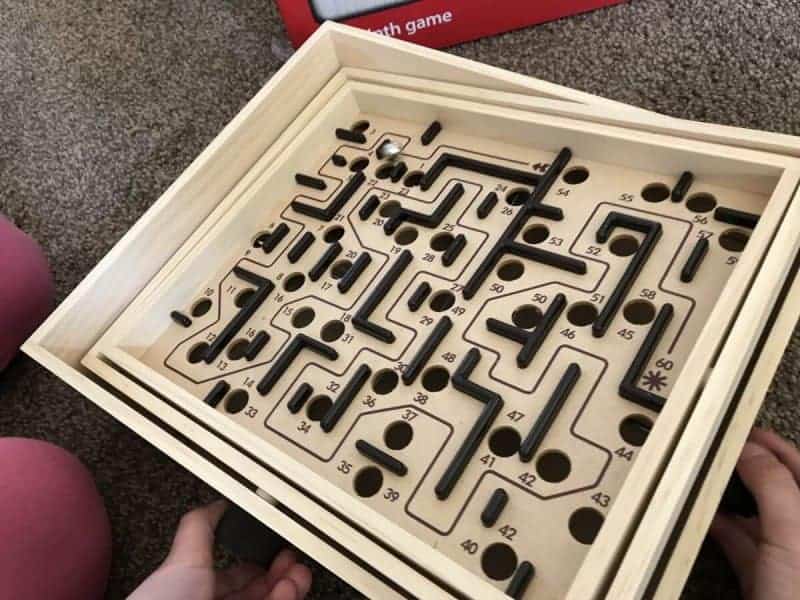 When I was given the chance to review a similar challenging game and activity with my daughter Sylvia, I knew she would really like it. 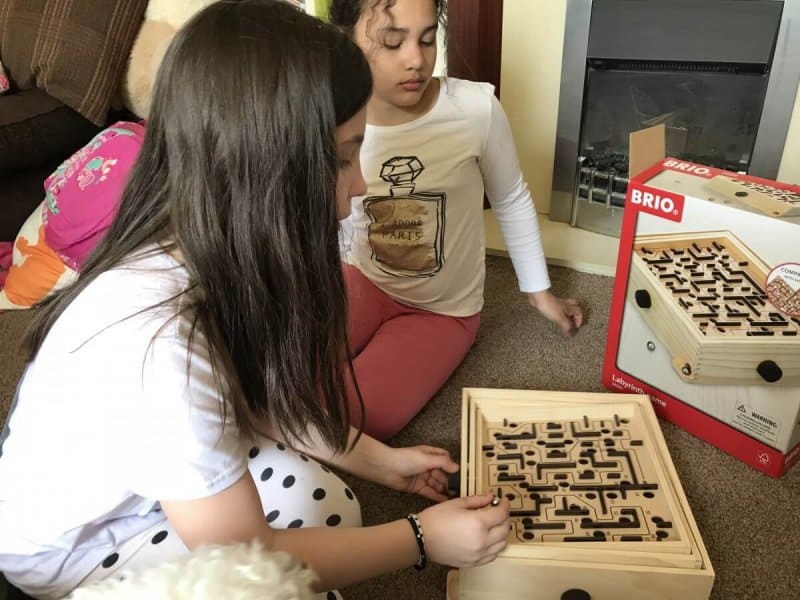 We were sent the Brio Labyrinth Game to test out. It’s something I have played before and really enjoyed.

The Brio Labyrinth was first launched in 1947 and became an immediate success.

It’s been a popular game ever since and I recall several of my friends owning one when I was a little girl. 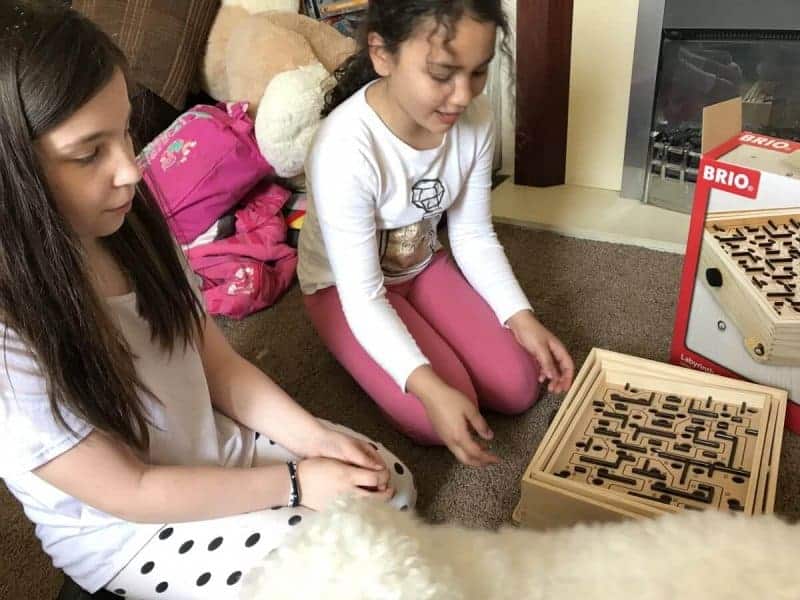 The aim of the game is to drop the silver ball at the start and use the knobs on either side of the box to avoid the many holes on the Labyrinth.

When the ball drops into the hole the games starts again. You can play the Brio Labryrith game on your own or with a number of players and take in turns to see who can make it the furthest around the board. 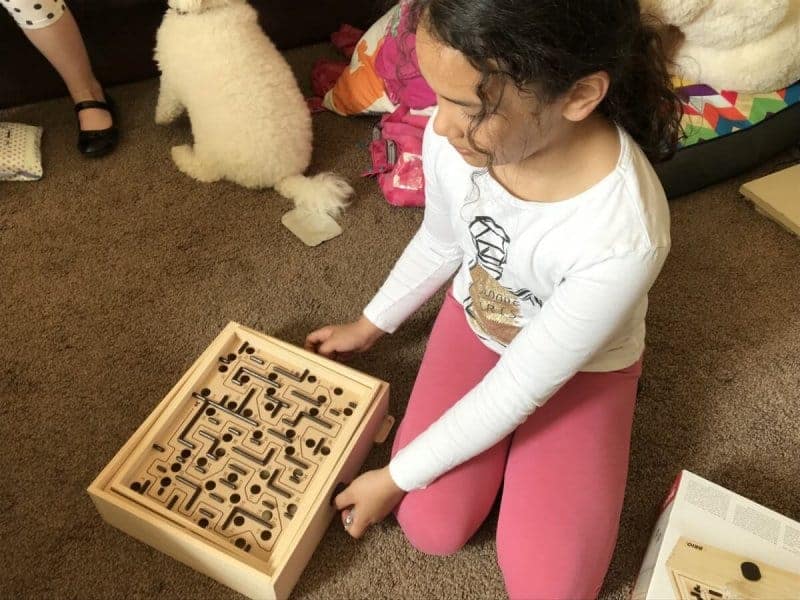 Sylvia found the game a challenge but really enjoyed it. She struggled to get past number three on the board but I’m sure as she keeps playing she will get much better at this game.

It’s really a fun game and really is quite nostalgic for me. The Brio Labyrinth game retails for £29.99 at Brio and is not to be used by children under the age of 3.

I’d totally recommend this as a fun game or activity for the little ones or maybe as a game to use at a local school fair. It really is quite fun.

*We were sent this toy for the purpose of review. 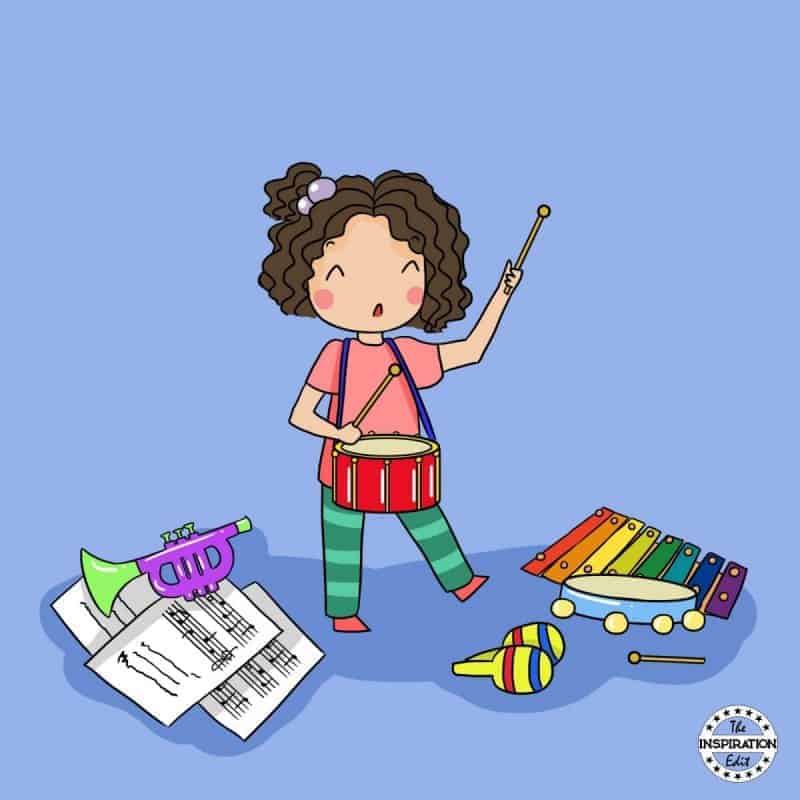 A Santa Fe Disneyland Hotel Review You Must Read 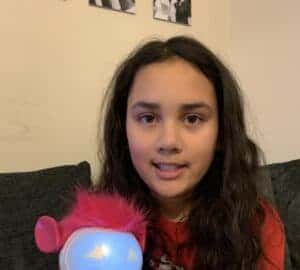