Brain Box Under The Sea Review

This week Sylvia was sent a fantastic new game from The Green Board Game Company. The game she received is called BrainBox Under The Sea and it’s a brilliant game that my daughter took an instant liking too.

BrainBox Under The Sea is a solid box that contains over 55 cards, each card representing a creature or item found under the sea. You can play the game wither as 1 player, which is perfect for my daughter as an only child or you can play with more than 2 players.

The aim of the game is to study a picture until the ten second timer runs out and then answer questions from the back of the card. You can shake the dice to decide how many questions you need to answer and you can have another player ask the questions out loud.

If you get an answer correct you get to keep the card and the player with the most cards at the end of the game wins.

This is a fantastic game for developing cognitive skills such as memory testing and learning about different fish and sea creatures has the added bonus of knowledge building for little ones.

The game is for children aged 4 and over. I think Under The Sea is the perfect age bracket for my daughter and she can play the game for as long or short a period of time as she likes. I love that this has an educational side to it and would totally recommend this game. In fact I’d be keen to get more brain box sets from the same series including the Maths, Space and World sets.

Learn more at The Green Board Game Company

*We were sent this game to review* 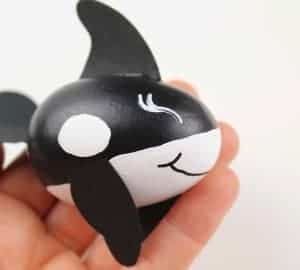 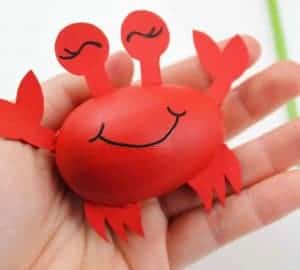