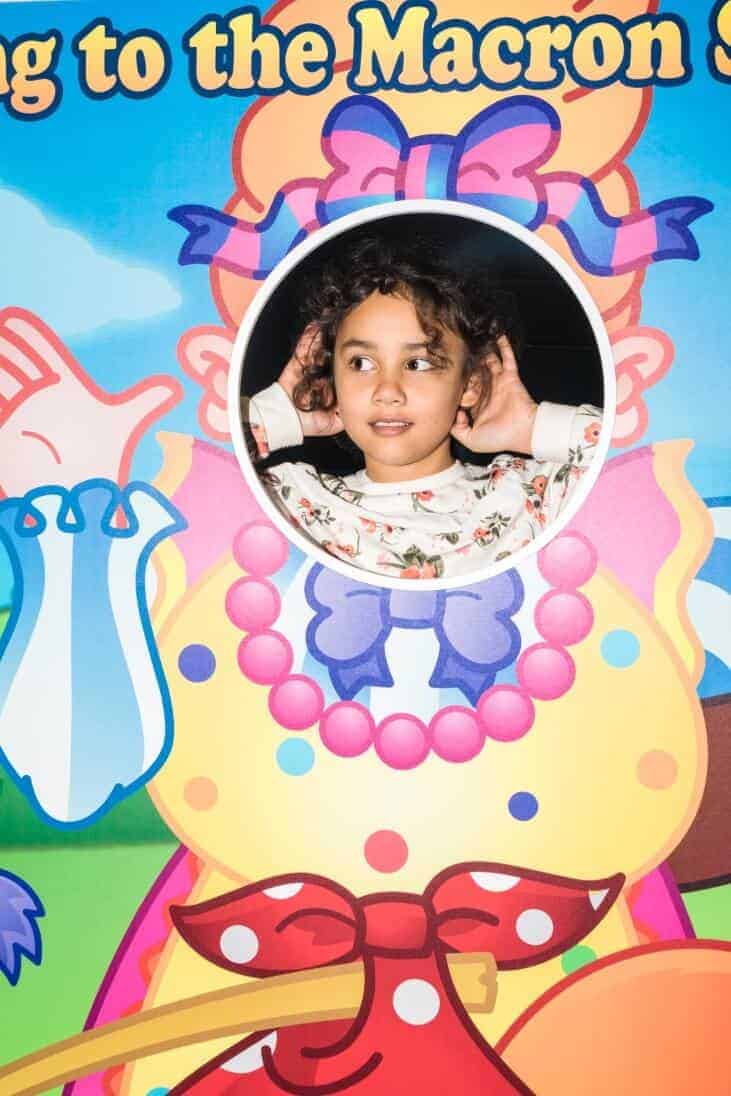 On Tuesday my family had the opportunity to attend The Big Bolton Pantomime, Jack and the Beanstalk hosted in the Premiere Suite at the Bolton Macron Football Stadium.

We had a wonderful evening and plenty of fun.

We collected our tickets at the Bolton Whites Hotel and walked around to the Premiere Suite.

We loved the show. There were some really funny scenes which had me, Sylvia and my husband John in stitches. We especially liked Dame Dolly Dumpling and Mirfin the dim wit played by the Patton Brothers.

There were some fantastic little songs sung and we especially liked the part when a large sack came down from the ceiling each time the brothers sang in a high voice, this was very entertaining. It was fantastic and all the kids were shouting and interacting throughout the show.

Jack and the Beanstalk were fun to watch, full of jokes and funny catchphrases. I loved Silly Billy played by Tam Ryan. He did a fantastic job especially in the second half of the show.

Another fantastic part of the Pantomime was the fabulous dancers from Dawsons Dance Academy. They performed some brilliant sequences in fantastic costumes and were fun to watch.

This was a truly traditional pantomime and the show had a female act for Jack (Rochelle Ayris) and a male actor for the dame.

There was a lot of opportunity for traditional audience participation with the “oh no he isn’t”, “oh yes he is” scenarios, shouting “he’s behind you” and lots of booing when the evil Baron Von tightwad came on stage.

We thoroughly enjoyed the show. I particularly loved that the show was set up with plenty of spaces at the front for special needs and disabled children so they could really enjoy the Pantomime.

This really touched me as my own brother is special needs and so I came away with the impression the Pantomime company really do care about others.

At the end of the show, the children were able to meet the actors and get their Pantomime programs signed and that was really fabulous!

We enjoyed the show and would certainly recommend it to anyone living in the North West. 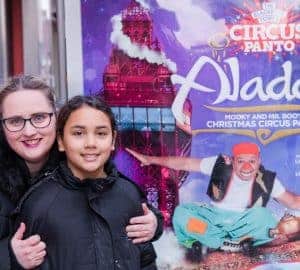 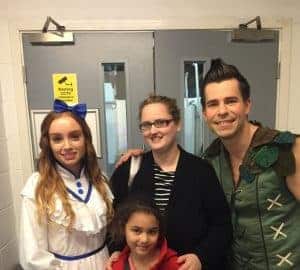 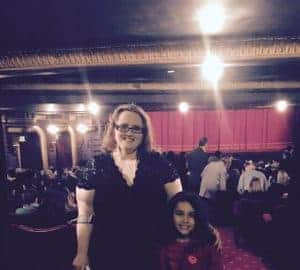