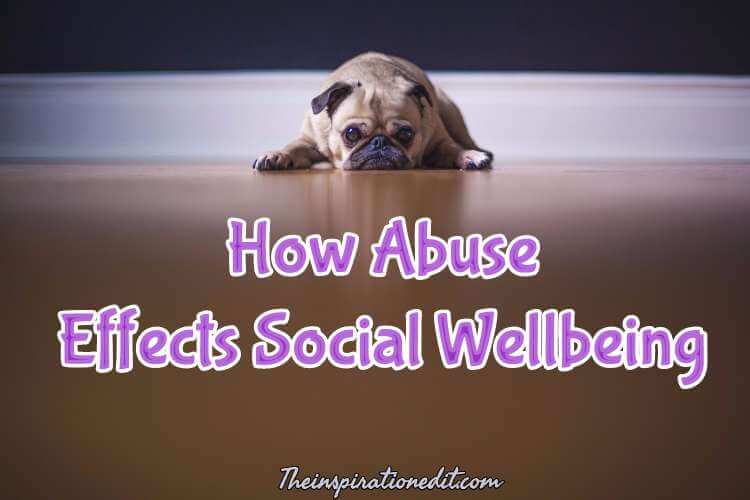 How Abuse Can Affect Your Social Wellbeing

Previously: The Negative Effects of Abuse on Physical and Mental Wellbeing

Living in an unhealthy relationship can have enormous consequences on one’s social wellbeing. When one’s partner is controlling it can effect where and when a partner goes out, how they act, what they say and do. Furthermore as the victim of abuse becomes more upset, unwell and depressed, they are less likely to want to go and socialise, feeling too ashamed or embarrassed or exhausted.

Isolation is an abusive tool used by partners as a means of maintaining control over the social aspects of one’s life. An abusive partner may seek to control where their partner goes, what they do, who they see and talk to. They may use jealousy as a justification, stating they do not trust their partner or may attempt to turn their partner against family members and friends. As a result one may spend less time with friends and family members feeling more and more isolated.

Even if the person is a social butterfly, when faced with an abusive and controlled environment, their wings become clipped and they lose their ability to fly.

Self Worth and False Beliefs

One of the most devastating effects dangerous relationships have upon an individual is the way in which their soul, sense of self-worth, self-esteem and beliefs are negatively impacted. Abuse can effect one’s beliefs and perceptions resulting in one feeling bad about their selves.

When one is suffering from abuse, they fight back. I certainly did, however the partner is often very good at ‘crazy making’, denying the abuse, minimising their behaviour and placing the blame on the victim.

Whilst living in abusive relationships, I was fed many false messages or ‘untruths’ which lead me to believe I was a bad person, that the abuse was my fault and that I deserved it.

As I took on and internalised these false Beliefs, my sense of self-worth decreased, I literally felt like crap. I was under too much stress and pressure to fight and argue. I became passive and began accepting that what I was told was the truth. My self-esteem dropped, I felt unlovable, I believed that no one cared about me and that I was the crazy #bleep# my partner said I was.

In my first marriage, I was blamed for the fact my partner went out all the time and neglected me. If I only wore better make up, if I was more ‘onto it’, if I could strike up a better conversation, wasn’t so embarrassing. If I wasn’t such a loser, then my husband would take me out with him.

The reality is that my partner wanted a social life where he could go out every night and come home whenever he felt. He wanted me to stay at home, clean cook and give myself to him whenever he wanted it.

My x-husband would say and I quote, ”you need to be a strong wife”, ”good wife’s don’t nag” and spend hours telling me his friend’s partners were better than me because they allowed their partner to party all night. The reality is the partner of my husband’s friend had a mental break down and I know exactly why.

As a result of my first husband’s neglect and blame, I began to believe that I was ugly, (a bulldog as he would call me) that I wasn’t a good wife, that I was weak and unfair for asking him to spend time with me. I began to feel that I did not deserve to have his love and attention and that I should allow him to do as he pleased, go out where, when and whenever he wanted.

As false beliefs are acquired, one becomes more and more passive, believing and accepting that which they are told. One can feel intense sadness, guilt, shame and loneliness. One begins to doubt themselves lose confidence and self-respect. I became extremely warn out, withdrawn, I lived in fear and in a sense I began to lose my soul.

My second marriage, which again was abusive, added to the false beliefs I had developed previously. I became frustrated being told I was crazy, paranoid and mental. Again I was told I was too weak, that I was a bad wife, because I wouldn’t do everything my husband wanted.

This abusive behaviour was reinforced by my partner’s mother who also was also extremely abusive in nature. Abusive men and women either deny or make light their abuse or place the blame on the victim. I would get extremely upset over nasty comments, put downs and ill treatment. In response my partner would say it was joke and that I needed to lighten up. Other beliefs I began to develop as a result of my unhealthy relationships included the following:

I’m selfish
I’m to blame
Everything is my fault. Hence I became a ”Sorry addict”

(In reality, it is the partner’s behaviour which causes the family to be split up).

A victim of abuse has every right to be treated with dignity and does not have to live in such circumstances.

As one believes that which is repeated to them over and over again, they indeed lose a sense of self, of what is and is not normal. It becomes incredibly hard to leave such situations and when one does stand up to their partner they may experience even more abuse, mental and physical violence. 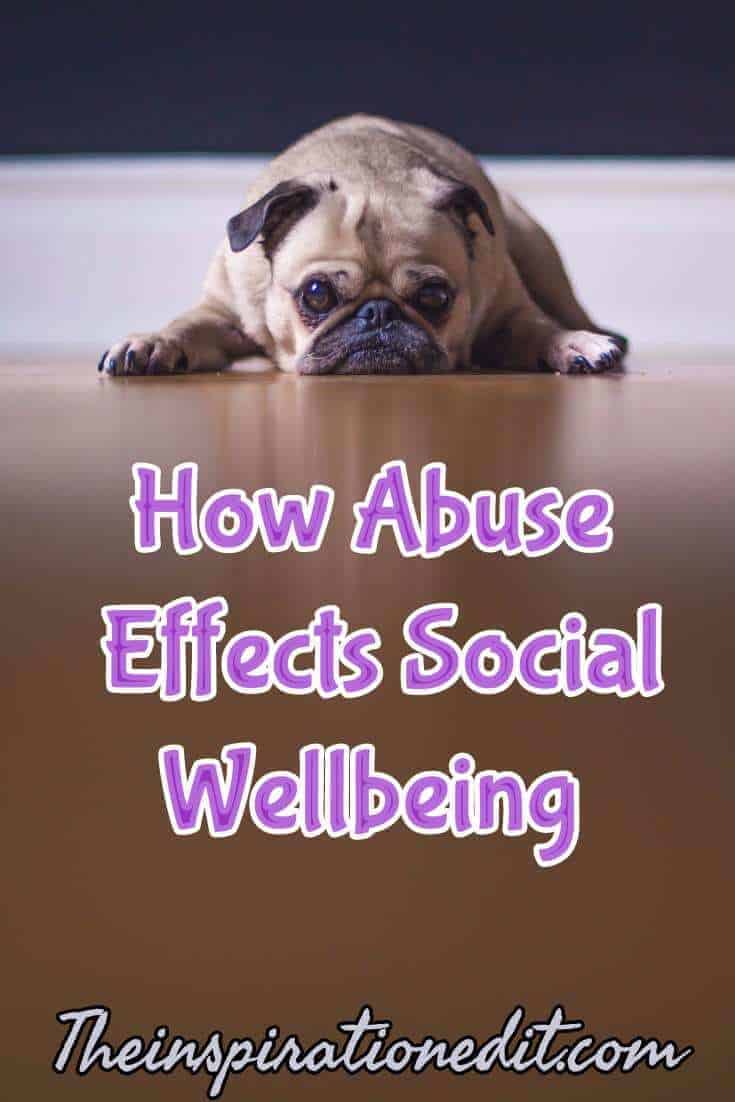