On the face of it, it doesn’t seem like the Queen has a great deal of power over her own country. Britain is run under a democracy, and those in parliament who make the laws are voted in by the citizens themselves; so what does the Queen really do? Well, it may surprise you to learn that there are still a number of roles which the Queen has total command over, and many powers which she would be within her right to exercise, if she chose to do so, of course. In fact, here are six things that only the Queen of England has the power to oversee.

Appoint Ministers to the Crown

While most government officials are voted into power throughout the United Kingdom, just like the Prime Minister, the Queen herself still has the power to appoint Ministers to the Crown, including advisors and cabinet officials. However, this is not particularly well known, as she most commonly chooses from the existing pool of members of Parliament.

Every time the government passes a new law, the Queen must sign off on it for it to be legitimised and passed into effect in a process known as ‘royal assent.’ This applies to every new law, for everything from changes to the NHS, to increases in taxes and the creation of new grant schemes. This includes charities and organisations that run independent schemes such as the Double Glazing Funding program that offers grants and help to buy schemes for people to install new windows and doors. Every time the government passes a new bill it is the Queen who is technically the one responsible for the enforcement of these laws.

The Armed Forces are run under a hierarchy authority, and at the top of that ladder of authority, you will find the Queen of England. While she often delegates this role to another government official, the Queen will always be the Official Commander-in-Chief to all British Soldiers who have sworn allegiance to her.

While it would probably prove an unpopular decision (which is most likely why she has yet to do so), the Queen is entirely within her right to dismiss everyone in the House of Commons and hold a brand new election. However, this hasn’t happened in centuries, and it is impossible to determine whether or not such a decision would truly be enforceable in Britain’s current democracy.

It is true that a judge and jury are the ones who get to decide who is convicted as a criminal through extensive trials. However, the Queen is entirely within her right to pardon those same criminals if she wanted to. This is not a power she commonly uses today, though she did pardon Alan Turing in 2013 after his death.

Finally, the Queen is able to bestow a number of honours on her subjects who have shown themselves to be model citizens of the United Kingdom and honour them with the titles of ‘Sir’ and ‘Dame.

How to Create Your Dream Kitchen 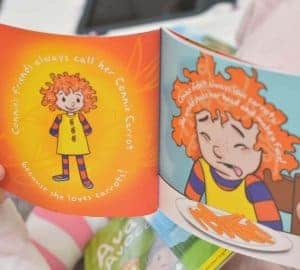 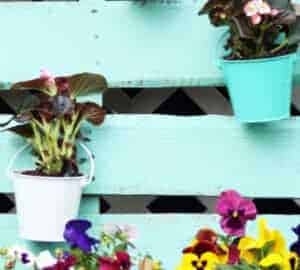 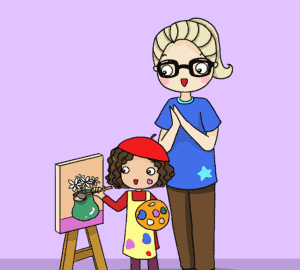