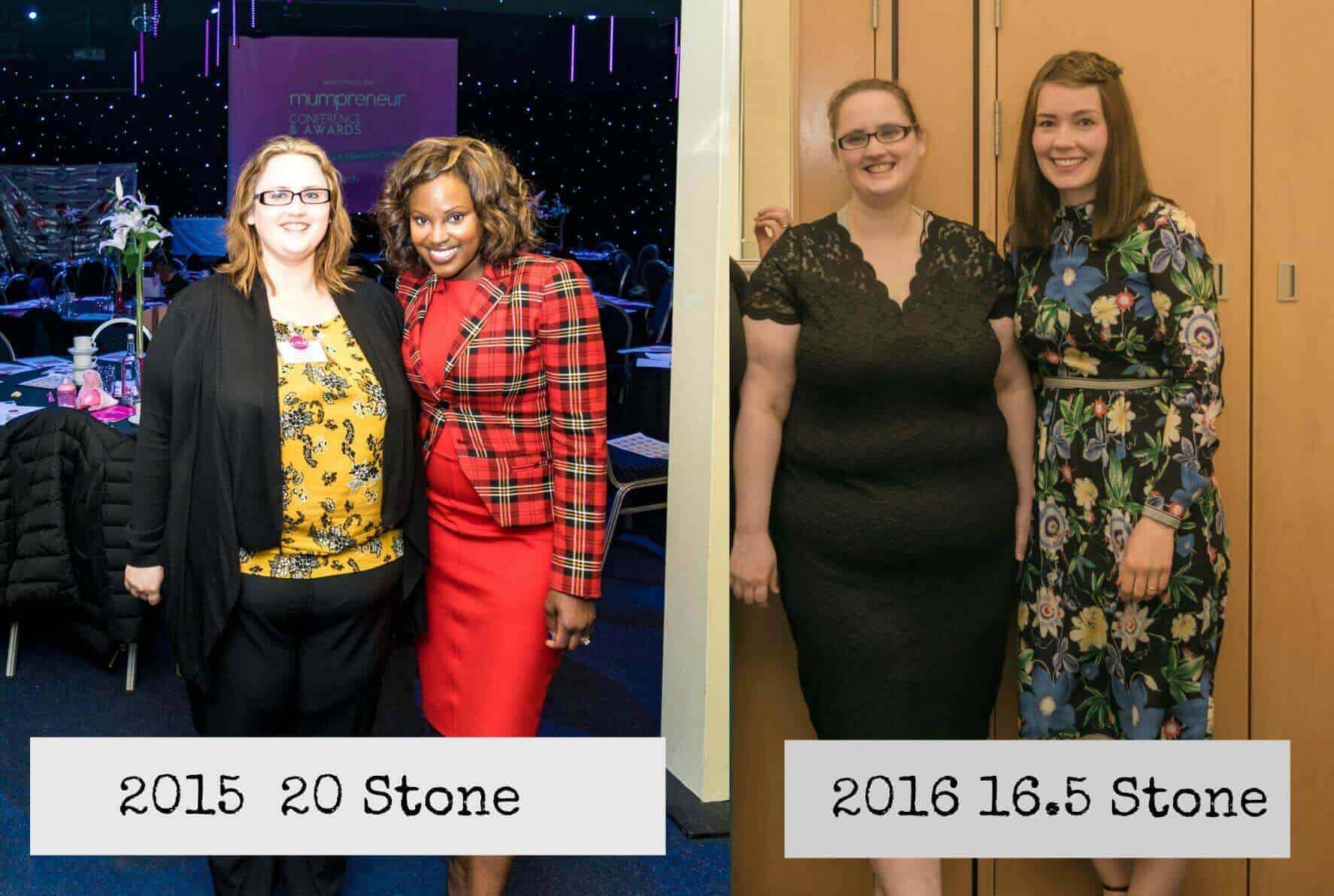 At the start of 2016 I set some significant health goals. We are now mid year and I felt it was time to review these and see how far I’ve come and if there is anything that needs changing.

For those who don’t know, I have a diagnosis of Pan-Hypopituitarism. This means a small pea size gland in my brain is damaged meaning I don’t make the right hormones for my body to function correctly. As a result I have Secondary Adrenal Insufficiency and Growth Hormone Deficiency. I also have Pcos, issues with irregular periods and prolactin levels. These are all hormone issues which when the Pituitary is healthy would function as normal.

Having Adrenal Insufficiency means, I have to put the right hormones into my body. One of these and the most life threatening one is called Cortisol. I do not make cortisol and it causes me to be very unwell. I’ve been in Hospital about 22 times in almost three years and counting.

I set 5 goals for 2016 in my January post  Health Goals and Adrenal Pump plan. All my goals were huge and so here is my review and update.

Well in January I said I wanted to lose weight to improve my BMI, prevent diabetes and reduce my daily steroid dose.

I began the Liver Shrinking Diet in January and after three cancellations I finally had a Gastric Bypass in March 2016. This was by far the hardest thing I’ve been through in my life. It’s been life changing, emotionally and mentally difficult as well as physically hard.

I am now 14 weeks out and things are starting to improve. I have a long journey to go but have so far lost 3 stone since my operation and 5 stone since I began my weight loss Journey. 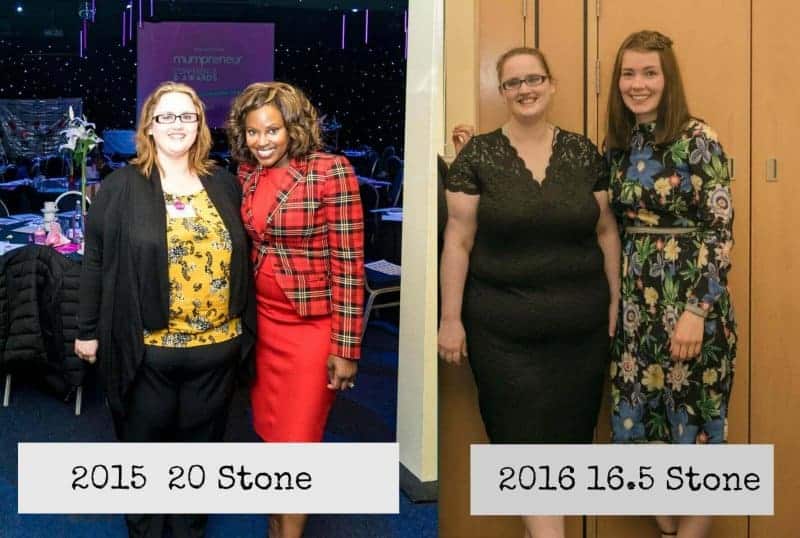 My second goal was to search for an endocrinologist who could help me with my dream of getting better medical treatment in terms of the Adrenal pump. I had a goal to find an Endocrinologist on the NHS. I have been looking for almost three years for an Endo to help me with this.

I did have a referral to Manchester Hospital last year which took six months. When I finally got to see the consultant in April the specialist I wanted to see was no longer working there and so I saw a female Endocrinologist who was rather rude and had no interest in helping me at all.

I also tried to see a NHS specialist in Chorley where I live when I was in Hospital in May. I was told I needed to see a Consultant but no one was available. I spent 8 days in Hospital without seeing an Endocrinologist and then was sent an outpatient appointment which has been cancelled twice and is now rescheduled to October.

To be honest, It’s a massive waiting game, almost a year when my health is still not right and we made the decision as a family to see a private Endocrinologist who is willing to work with me and yes it cost money but I am being taken seriously. On Thursday I will be starting an Adrenal pump trial for 4 weeks.

To save and fundraise for my own Adrenal pump

Well, as I said, I’m starting a one month adrenal pump trial.. WOOHOO!!!! which while expensive will give me a firm knowledge if this works well for me. By the end of August I will know!

I guess the worst case scenario is to come back off the pump and go back on tablets until I raise and save the funds. At least I will know if this is going to work for me.

I’ll also try and do whatever blog work I can to help raise more money and keep on selling little things I don’t need. Sylvia was due to do a sponsored jump but she had a cold and I had a virus so this has been postponed for a few weeks. We will get there though and I think I have made huge progress in the past six months.

All other goals, which include building my muscles and getting the right type of home- an adapted home will go on hold for now. We are not getting anywhere with that and have to focus on one thing at a time.

So, that’s my update and I’m really excited to be trialling the pump on Thursday! I almost can’t believe it. I have gotten this far and fought so hard to try this and I will in less than four days.

Believing In Your Ability to Succeed 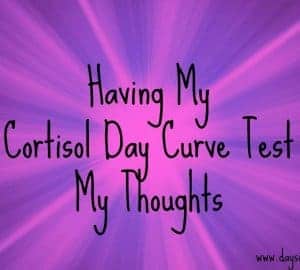 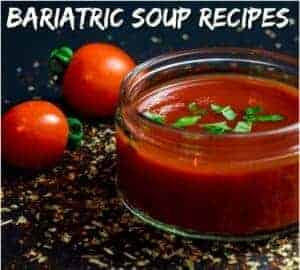 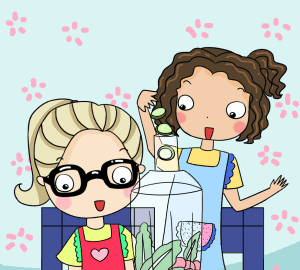